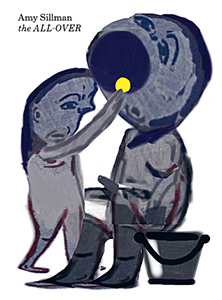 order
An overview of American artist Amy Sillman's most recent bodies of work, including diagrams, drawings, animations, sculpture, and large-scale abstractions that combine painting with digital prints on canvas, shown serially in panoramic installations. Layering and dynamic movement pervades these works, whose concerns shift between the tragic-comic and the vexed histories and techniques of painting.
Fabian Shöneich: “What do you think abstraction offers today?”
Amy Sillman: “OMG!”

Sillman's works can be categorized as abstract painting, although her abstractions repeatedly allow forms and figures to be recognized. The title of the exhibition—the All-Over—refers to a concept often used to describe abstract painting. At its most literal, it refers to the practice of completely covering the canvas, a format that resists a traditional figure/ground hierarchy. The classic example of the style is embodied by the work of the American artist Jackson Pollock, though as the influential critic Clement Greenberg pointed out, the style in fact originated with the Ukrainian-American artist Janet Sobel. Sillman adapts this “all-over” idea, using it as the title for her exhibition, which does not feature drip paintings as such, but which updates the idea of total coverage of the canvas through mechanical means (via inkjet printing) used in combination with the gestural.
Published following the eponymous exhibition at Portikus, Frankfurt, from July 2 to September 4, 2017.
Amy Sillman (born 1955 in Detroit, lives and works in New York) works primarily in the medium of painting, as well as with drawing and animation. In 2015, she was appointed professor of painting at the Städelschule in Frankfurt am Main.
order
Edited by Karen Kelly, Fabian Schöneich, Barbara Schroeder.
Texts by Yve-Alain Bois and Manuela Ammer, interview with Amy Sillman by Fabian Schöneich. 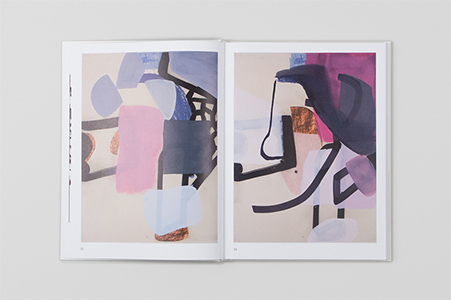 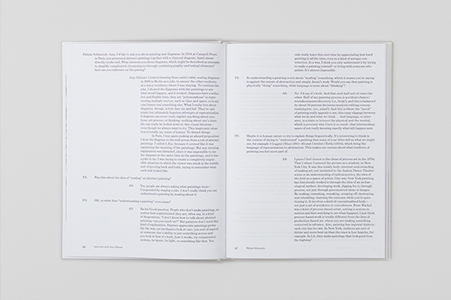 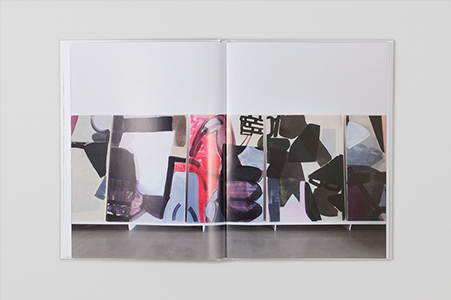 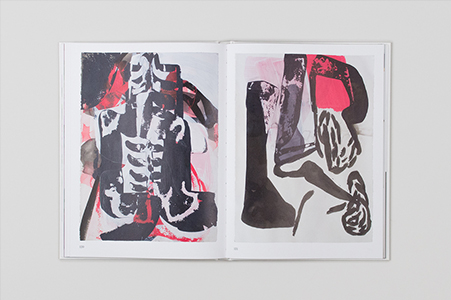 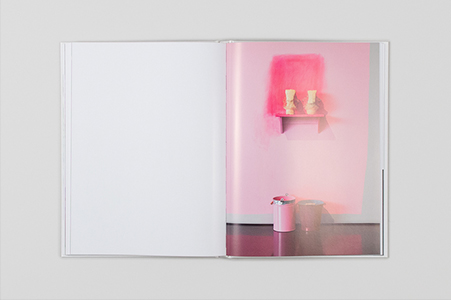 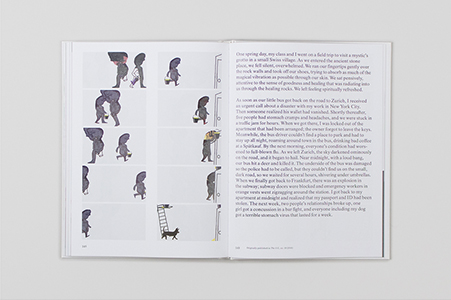 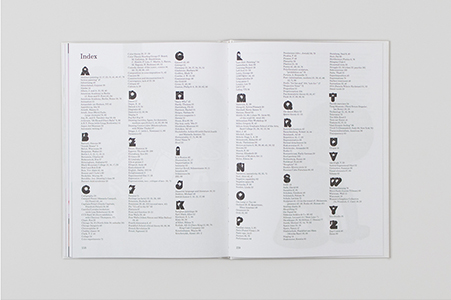