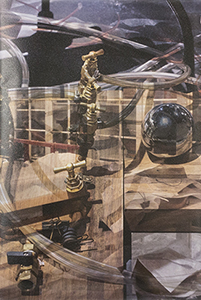 order
Catalogue documenting the Lebanese-born artist's eponymous project, which started as a sonic experimentation project with objects from the Dahlem Museum in Berlin. This work, which was later contucted at the kurimanzutto gallery in Mexico and at the Tate Modern, gave rise to various events and interventions, concerts and workshops.
This publication, itself a reversed object, retraces Tarek Atoui's multidisciplinary interventions, events, concerts, and workshops that condensed into The Reverse Sessions, a project that unfolded in three stages at the Dahlem Museum during the last Berlin Biennale, and at kurimanzutto in Mexico City.
The Reverse Sessions followed the genesis of sound making, from museum objects not intended to be played (Dahlem Sessions), to scores composed after those sounds, to instruments created to perform those very scores. Over the summer of 2016, Atoui's makeshift instruments were activated again at Tate Modern, for The Reverse Collection.
Sound artist Tarek Atoui (born 1980 in Lebanon, lives and works in Paris) is known for his exploration of performance as a complex, open, and dynamic process. His ongoing reflections on the notion of the musical instrument have led him to investigate the history of classical Arab music and to collaborate with a school for the deaf to learn how students hear and perceive sound. By traversing such a wide range of fields, he constantly changes roles, shifting from performer to computer programmer, from researcher to artistic director.
order
Texts by Vincent Normand, André Vida, interview with Tarek Atoui by Andrea Lissoni and Catherine Wood. 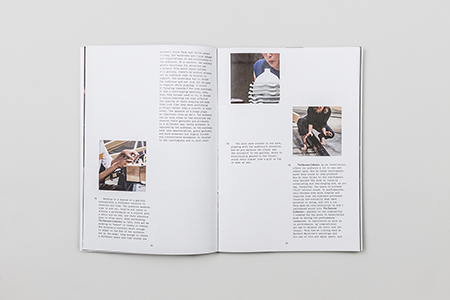 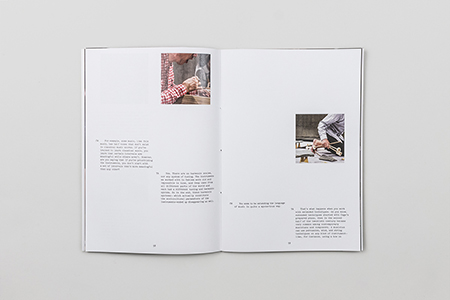 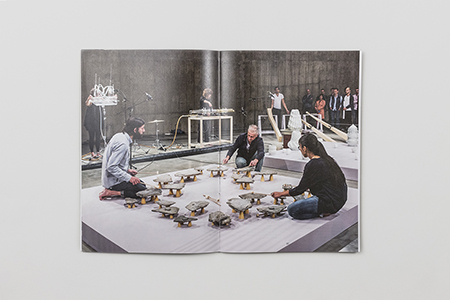 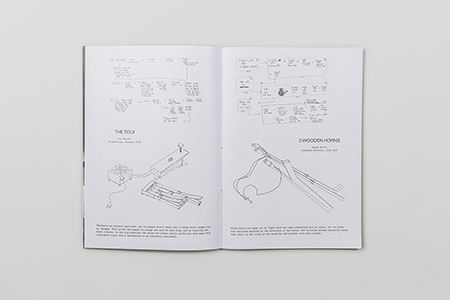 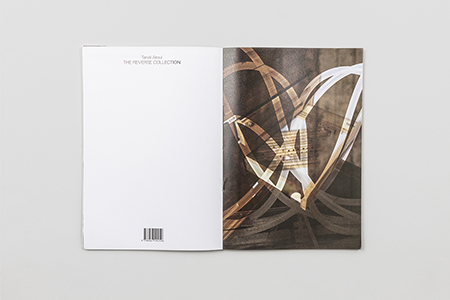 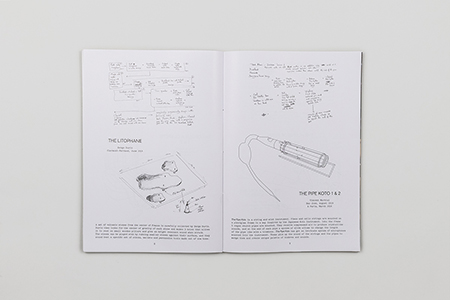 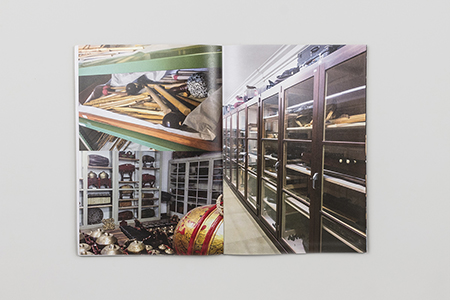 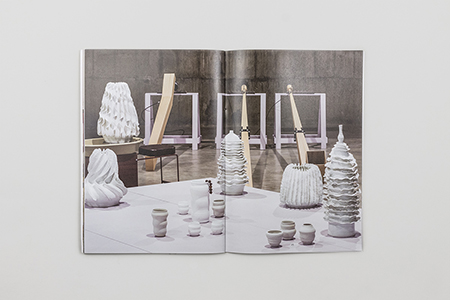 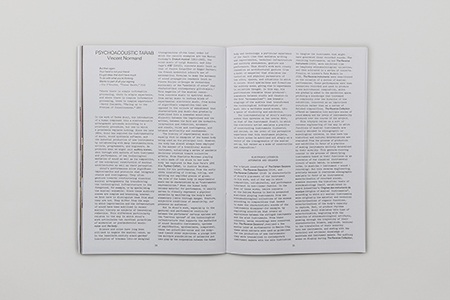