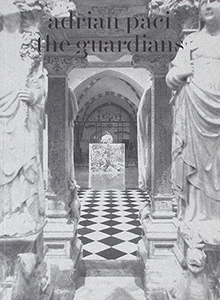 order
Catalogue of the eponymous exhibition held at the Chiostri di Sant'Eustorgio museum complex in Milan: the works of Adrian Paci enter in dialogue with the frescoes and the space of the Diocesan museum, and draw on a narrative dominated by stories of migration and the relationship to religion.
Adrian Paci makes art, work after work, through an ongoing, never definitive engagement with the present time and context, with art history and the artistic act itself. Adrian Paci: The Guardians is a book produced in conjunction with the exhibition by the same name at the Chiostri di Sant'Eustorgio museum complex in Milan. It includes critical essays by Charles Esche and by Gabi Scardi, curator of the show, along with extensive illustrations. Text and photos alike help convey the resonance that Paci's works established with the setting at Sant'Eustorgio. What makes this relationship particularly vibrant is Paci's interest in layered meanings and in the interpretative possibilities of signs and images. Esche's essay examines how Paci's work manages to move past the traditional relationship between art and religion, expressing a concept of universal faith intrinsic to humankind in both the past and present. Scardi emphasizes how his oeuvre is grounded in precision, imaginative sensibility, and a deep familiarity with the art of the past; and how it combines contingency with metaphor, with the observation of social dynamics in our era, and with an awareness of how actions endure through changes in place and time.
Published following the eponymous exhibition at the Chiostri di Sant'Eustorgio museum complex in Milan, from March 27 to July 25, 2017.
The work of Adrian Paci (born 1969 in Albania, lives and works in Milan) underlines one of the paradoxes of human intelligence, which consists of becoming aware of reality through unreality. Often inspired by subjects close to him and stories arising from his everyday life, Adrian Paci lets them slide poetically towards a fiction, which in its turn creates wider realities.
In 1997, Adrian Paci escaped violent riots in Albania to take refuge, with his family, in Italy. On his arrival in the country, he temporarily abandoned painting and sculpture in favor of video, thus exploring new cinematic languages. His experience of exile, the shock of separation and adaptation to a new place defined the context of his first videos, through which he attempted to discover the roots of his past.
Gradually, Adrian Paci has distanced himself from his personal experience to treat collective history, in projects that emphasize the consequences of conflicts and social revolutions, revealing how identity is conditioned by the socio-economic context. Working with non-professional actors, men and women in difficulty, he explores many of the existential and social issues of our times, such as migration, loss, displacement, globalization, nostalgia and memory.
After representing Albania at the Venice Biennale in 1999 and exhibiting at MoMa PS1 in New York in 2005, Adrian Paci has been the subject of many solo exhibitions: Moderna Museet in Stockholm, Kunstverein in Hanover, Tel Aviv contemporary art centre, Bloomberg Space in London and Kunsthaus Zurich. He has been featured in numerous group shows, including at the Tate Modern, London (2008) and Maxxi, Rome (2011). He has taken part in Manifesta 3 in Ljubljana (2000), Venice Biennale (2005), Lyon Biennial and Havana Biennial (2011).
order
Edited by Gabi Scardi.
Texts by Charles Esche and Gabi Scardi.
published in October 2017
bilingual edition (English / Italian)
20 x 27 cm (softcover)
108 pages (color ill.)
20.00 €
ISBN : 978-88-6749-301-2
EAN : 9788867493012
in stock 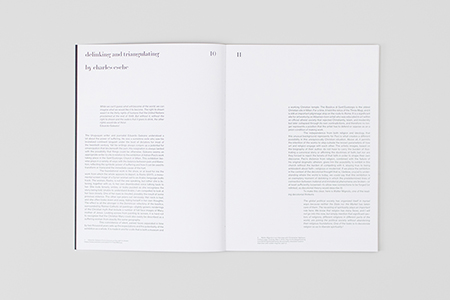 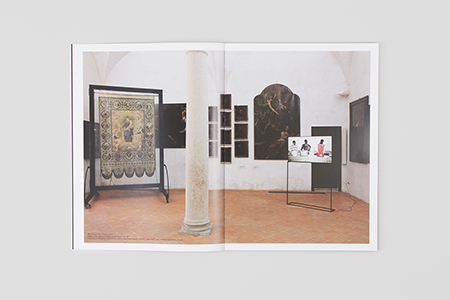 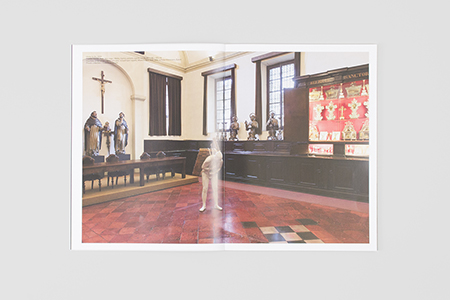 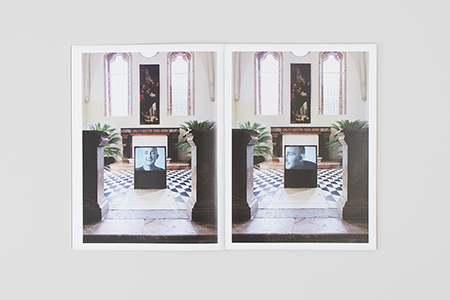 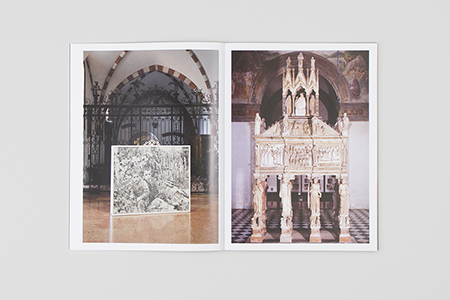 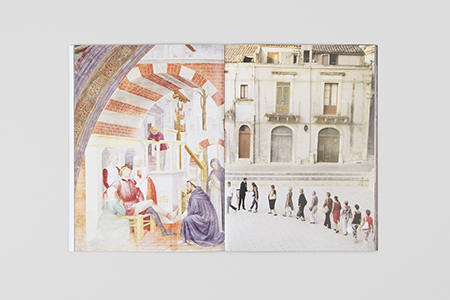 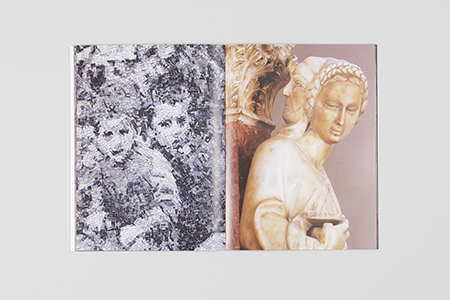 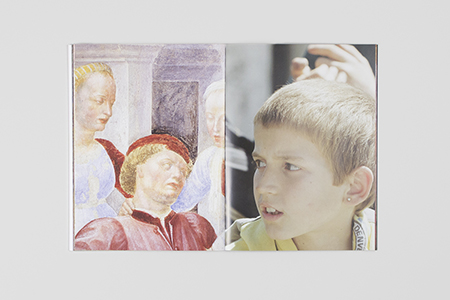 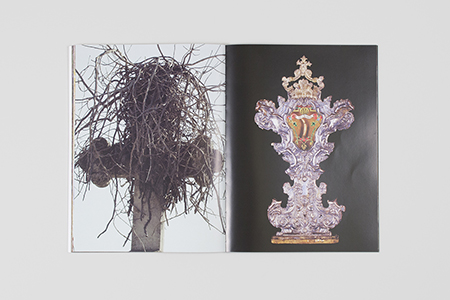 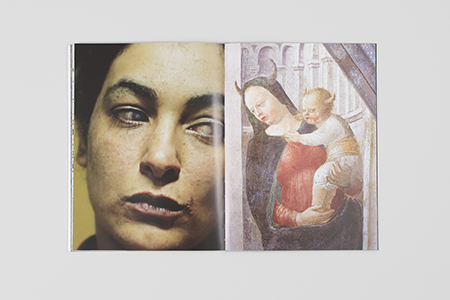