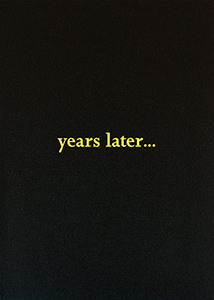 order
For three years Rico Scagliola and Michael Meier have been taking candid photographs of people from all walks of life and of every age in public and semi-public urban spaces: on streets and city squares, in cafés and bars, train stations and airports, stores and shopping centers. Combined with genuine words taken from the internet or heard in the street, this photographic series is a comédie humaine of the present day and age.
In the tradition of subjective street photography, they explore everyday rituals and self-presentation strategies, observing how the boundaries between public and private spheres are increasingly blurred by the new media. The photographs reveal how people of a Western stamp, by and large emancipated from overarching ideologies and procrustean social norms, strive to display their unique identities, but there's simply no getting away from all-engulfing mainstream culture. The excessive demands of the will to individuality are exacerbated by the ubiquitously homogenized and commercially optimized architecture of urban centers with their promise of transparency and stability. The individual has a hard time eluding the controlling influence of urban planning.
The spoken-word fragments beside the photos contain snatches of conversations overheard in the street or exchanges with friends as well as passages from monologues on Youtube channels. Their accounts of ordinary everyday experience immerse the reader in a (main)stream of consciousness. The pictures and texts combine to yield an overall view of transnational society, a loose sequence of genre paintings, a comédie humaine of the present day and age.
Rico Scagliola (born 1985 in Uster) and Michael Meier (born 1982 in Chur) live and work in Zurich. They studied photography at the University of the Arts in Zurich from 2006 to 2010 and began collaborating as a team in 2008. Since then Rico Scagliola & Michael Meier have worked on commissions such as Migros Geschäftsbericht 2008, projects for Das Magazin, of the Zurich paper Tages Anzeiger, and presented their photo series in the art magazines If You're Into It, We're Out of It and der:die:das. They are primarily interested in creating “portraits of manners,” exploring social groups and their imagery consciousness.
order
Graphic design: Afrika – Florian Jakober & Michael Zehnder.
published in October 2017
English edition
24 x 33 cm (softcover)
232 pages (146 color ill.)
60.00 €
ISBN : 978-3-906803-40-1
EAN : 9783906803401
in stock 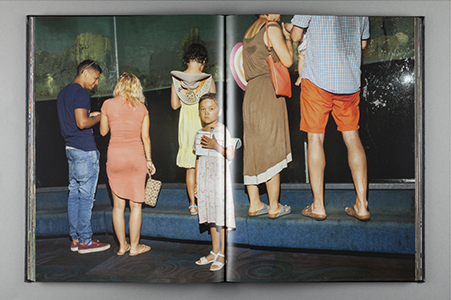 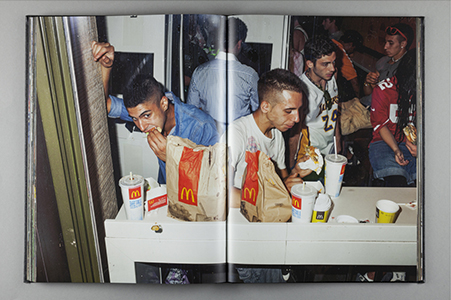 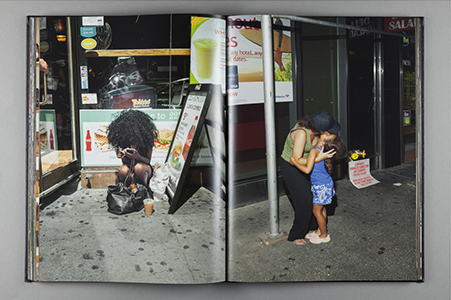 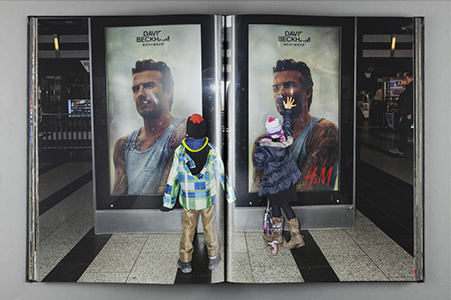 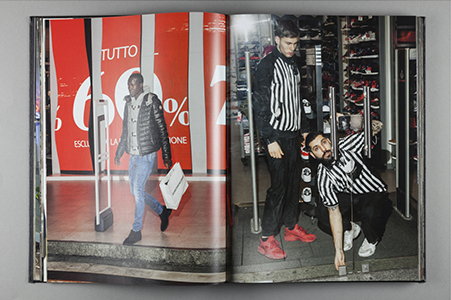 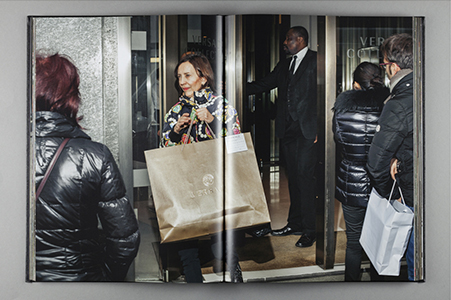 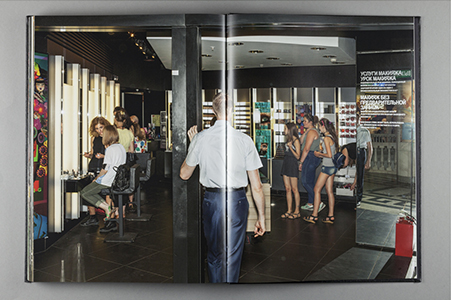 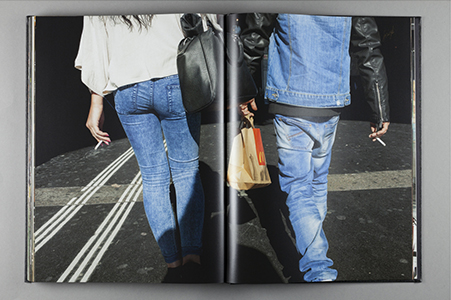 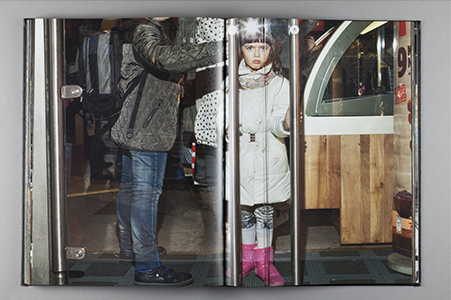