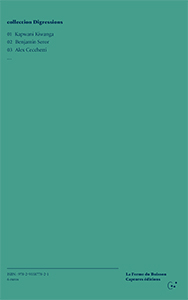 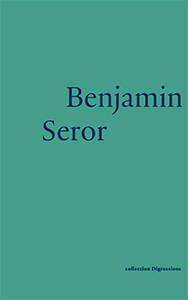 order
A conversation with French performer Benjamin Seror with Keren Detton, Julie Pellegrin and Eva Wittocx. Together they look at Seror's recent projects and influences, and discuss the notions at the core of his practice (inaugural title of the “Digressions” series initiated by La Ferme du Buisson in collaboration with Captures editions).
Digressions is a series of conversations with artists. Initiated by La Ferme du Buisson Centre for Contemporary Art in association with Captures editions, the series accompanies the art centre's exhibition programme.  Taking as their starting point a group discussion, these publications offer an insight into the thinking, the references, the methods—and sometimes the meanderings—that fuel a creative process.

Published following the project “Alfred Jarry Archipelago,” at Quartier, Quimper, at M-Museum, Leuven, and at La Ferme du Buisson, Marne-la-Vallée, in 2015 and 2016. 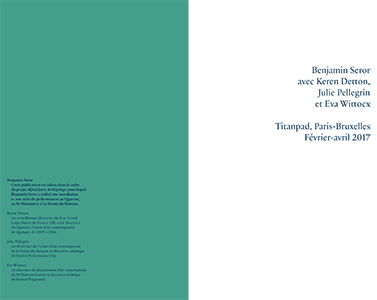 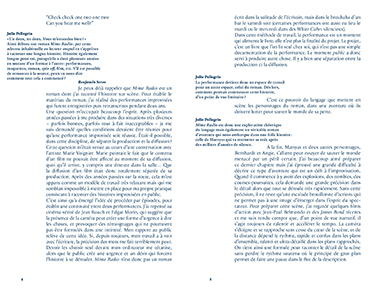 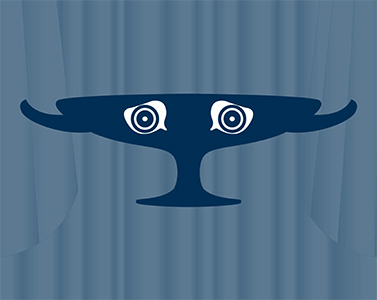