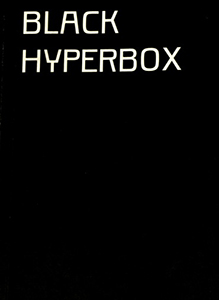 order
This publication covers the discursive outcome of the project “Black Hyperbox”—a frame for performance and text based on the alienation between practice and conceptualization.
“A point alienates from itself and becomes a line. A line alienates from itself and becomes a square. A square alienates from itself and becomes a cube. A cube alienates from itself and becomes a hypercube. Black Hyperbox is a dimension of productive alienation from concepts through experience and from experience through thinking. Black Hyperbox is a productive lie, a future-oriented spatiotemporal ruse, where the conceptual horizon is mutilated through doing and the horizon of imagination is mutilated through thought. In Black Hyperbox, any known can be black-boxed and the unknown can turn out to be most banal.”
This was the text that announced Black Hyperbox, initiated by Alina Popa and Florin Flueraş in 2015. Black Hyperbox started as a frame for performance and text based on the alienation between practice and conceptualization. Meanwhile, individual artworks, mostly performances, emerged from its process. They are circulating sometimes independently, sometimes together. Now Black Hyperbox is also a book, the outcome of the discursive section of the project. Its contributing authors were immersed in Black Hyperbox or gravitating around it, at least conceptually. In the book, Black Hyperbox comes forth as a place that holds incompatible conceptual zones and spatiotemporalities together: Old World and New World, theater and jungle, jaguars and AI, prehistory and futurism, the earthly home and the alien space, Mecca and the North Pole, spaceships lost in cosmos and the politics of Isis, Malevitch's black square and the moon travel, thought and hallucination.
order
Edited by Alina Popa et Florin Flueraş.
Contributions by Florin Flueraş, Alina Popa, Ioana Gheorghiu, Ștefan Tiron, Gabriel Catren, Irina Gheorghe, Garett Strickland, Sina Seifee, Bogdan Drăgănescu, Eleni Ikoniadou, Cristina Bogdan, Cosima Opartan, Nicola Masciandaro, Ben Woodard, Blake Victor, Adriana Gheorghe, Grégory Chatonsky, Dorothée Legrand, Georges Heidmann, Matt Hare, Larisa Crunţeanu, Dylan Trigg, Ion Dumitrescu. 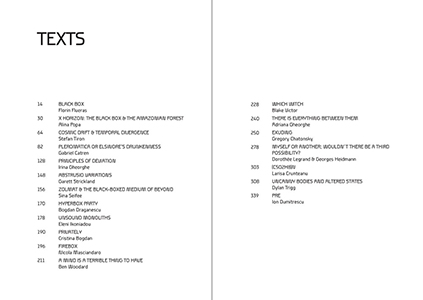 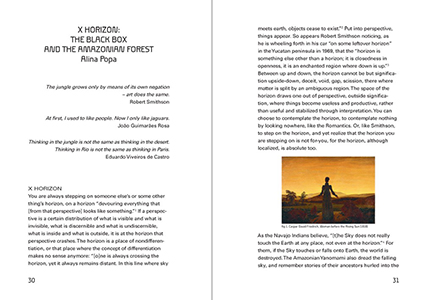 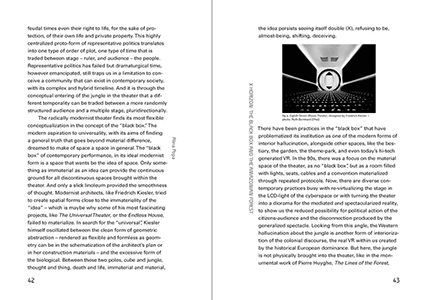 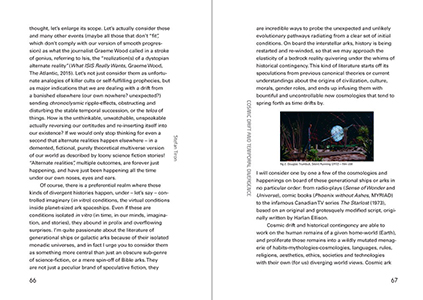 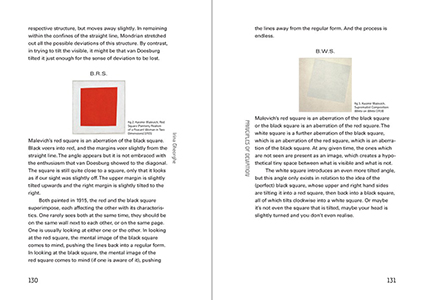 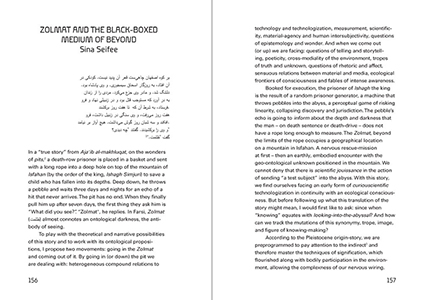 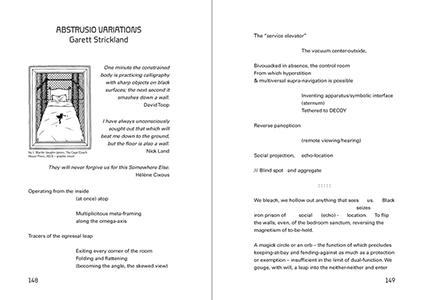 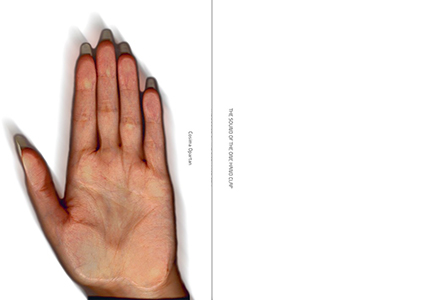 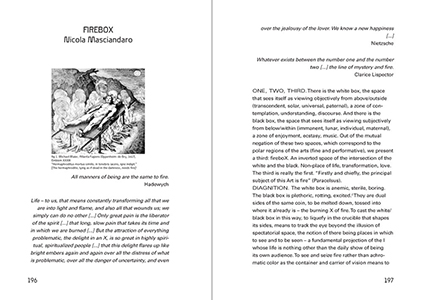 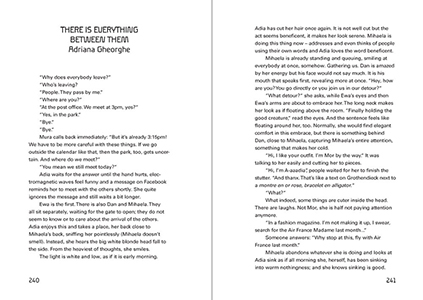 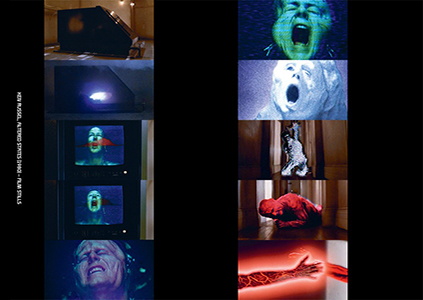