order
wishlist
A collection of notes written along the years by Spanish curator and Head of Institut Kunst in Basel Chus Martínez. Aimed at her students, this notebook gathers personal thoughts on artists who inspire Martínez's ongoing practice.
“I've been writing these notes continuously for years but I never thought about publishing them. These pages gather some thoughts on artists who continue to be a source of motivation for me to invest in complexity and who also all possess a rare sense of humor. I write these texts mostly at the end of a working day or in the very early morning, which for me are not the hours for argumentation. They expose no foreseeable line of research or an unequivocal sequence of arguments. However, through continuous exchange with the students at the Institute of Art of the FHNW Academy of Arts and Design in Basel, I came to the conclusion that it would be useful to publish this peculiar research as a strange textbook. Its sole goal is to motivate the students to keep our conversation going and to further open this possibility up to others.
These pages attribute an incredible intensity to certain artistic practices; they entangle personal passages with an interest in artists I would love for you to fall for too: Melquiades Herrera (1949-2003), Pedro Pietri (1944-2004), Federico Manuel Peralta Ramos (1939-1992), Jorge Bonino (1935-1990), and many others who aren't included, at least not yet…”
This book is the result of ongoing research into historical and current artistic practices that explore new paradigms of experience. It is the first volume in a series of books that focuses on what is happening both inside and outside of the art institute.
Chus Martínez (born 1972 in Ponteceso, Spain) has a background in philosophy and art history. Currently she is the Head of the Institute of Art of the FHNW Academy of Arts and Design in Basel, Switzerland. Before she was the Chief Curator at El Museo Del Barrio (2012-2014), New York. She was dOCUMENTA (13) Head of Department, and Member of Core Agent Group. Previously she was Chief Curator at MACBA, Barcelona (2008-2011), Director of the Frankfurter Kunstverein (2005-2008) and Artistic Director of Sala Rekalde, Bilbao (2002-2005).
For the 56th Biennale di Venezia (2015), Martínez curated the National Pavilion of Catalonia with the filmmaker Albert Serra; for the 51st Biennale di Venezia (2005) she also curated the Cyprus National Pavilion; in 2014/2015 served as alliance of the 14th edition of the Istambul Biennial; in 2008 served as a Curatorial Advisor for the Carnegie International and in 2010 for the 29th Bienal de São Paulo. During her tenure as Director of the Frankfurter Kunstverein she curated solo exhibitions of Wilhelm Sasnal among others; and a series of group exhibitions including “Pensée Sauvage” and “The Great Game To Come”. She was also the founder of the Deutsche Börse Residency Program for international artists, art writers and curators. While at MACBA Martínez curated the Thomas Bayrle retrospective, an Otolith Group monographic show, and an exhibition devoted to television, “Are you ready for TV?” In 2008 Martínez was the curator of the Deimantas Narkevičius retrospective exhibition, “The Unanimous Life” at the Museo de Arte Reina Sofia, Madrid, which traveled to major European museums.
Martínez lectures and writes regularly including numerous catalogue texts and critical essays, and is a regular contributor to ArtforumMousse and Spike, among other international journals.
order wishlist
Graphic design: Ana Domínguez. 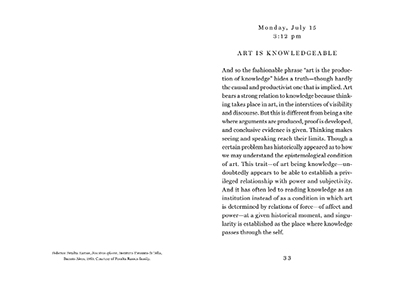 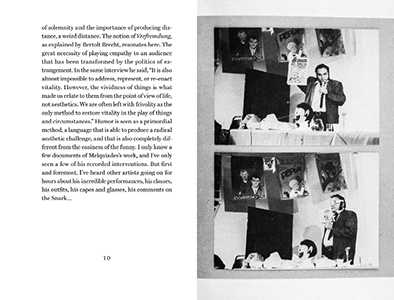 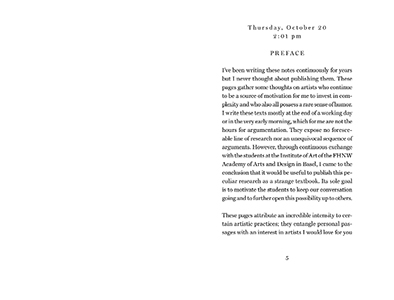 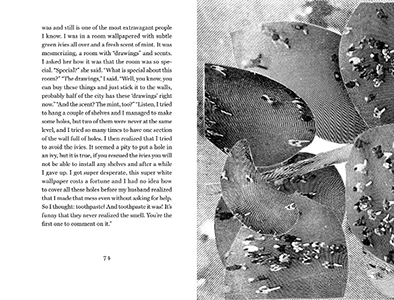 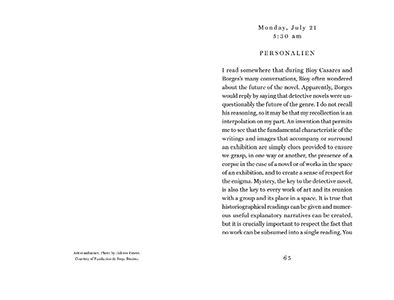 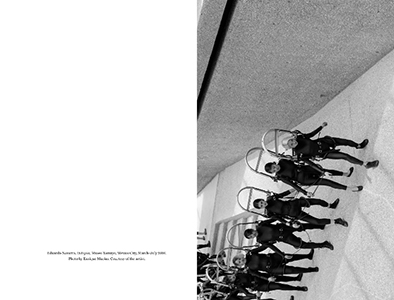