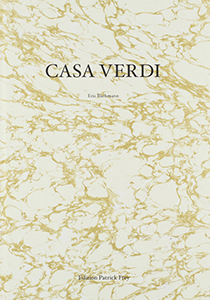 order
In 1981, photographer Eric Bachmann and journalist Christian Kämmerling made a report on the Casa Verdi, a retirement home for musicians and opera singers founded in Milan by the Italian composer. This volume includes Kämmerling's text, Bachmann's photographic archives, and detailed biographies of the retired musicians who lived at the venerable institution.
As the clocks slowly advance towards lunchtime, some very curious lone figures can suddenly be seen shuffling across Milan's Piazza Buonarotti. One of them has a strikingly broad-brimmed hat on, which he waves in greeting, bowing benignly, elegantly, whenever an acquaintance (even if merely a supposed acquaintance) crosses his path. Another, wearing a dark tuxedo-like suit in broad daylight, puts on a face as though he were sick and tired of forever being asked for his autograph.
These peculiar figures are making their way to a fancy-looking edifice, a small palace with a neo-Gothic-inspired façade. They are residents of the Casa di Riposo per Musicisti, an old-age home founded in 1896 by Giuseppe Verdi for musicians and opera singers who find themselves penniless in their sunset years—whether because their passion for a labor of love made them have-nots their whole lives long or because, as Verdi put it in his modest way, they simply “had less luck than I”.
In 1981, even before Daniel Schmid presented a deeply compassionate portrait of retired singers at the Casa Verdi in his 1984 film Il Bacio di Tosca, Swiss photographer Eric Bachmann and German journalist Christian Kämmerling put together a report on the elegiac world of this remarkable retirement home for a Swiss magazine.
Casa Verdi now brings together in a single volume the bulk of Bachmann's photo archive, Kämmerling's sensitive essay, and by and large reconstructed biographies of the retired musicians and singers. What precious few biographical facts were available after the war serve here as posts between which mostly imagined life stories have now been stretched. Rather like the sixty-odd last names posted on the little board in the porter's dark lodge at Casa Verdi: some of the yellowed plastic block letters don't stick very well anymore and dangle there crookedly, as if hanging by a thread. Behind them lie the fates of each resident, each of which has in its way turned out differently from what they'd originally hoped: How come I never made it big? How come he did and I didn't?—Or others who had more success: What in the world became of the fortune I made back in the day? Squandered. But on what?
And yet despite all the questions about the reasons for their own bad luck, there is a silver lining here at the Casa di Riposo, where those taken in need worry no more about their twilight years: Verdi bequeathed to the home—which he called his “finest work”—the cornerstone of his huge fortune, namely the rights to all his operas.
Born in Zurich, Eric Bachmann (1940-2019) starts his photographic career in 1956 at the legendary photo studio Meiner, where he completes a three-year apprenticeship. During this time, the photo studio Meiner, well-known for its stylish portaits of Zurich's high-end society, begins to experience financial troubles. Eric Bachmann is one of the last employees to leave the studio and has a hard time demanding his last salary of 60 Swiss francs.
From 1959 on, Eric Bachmann takes part in setting up the photographic department of the Swiss National Television and Radio SF DRS. He however quits the fixed position in 1962 to work as a free lance photographer.
From 1963 to 2001, Bachmann travels around the world, visiting the five continents for countless photo reportages. He publishes in magazines, journals and books, and holds photographic exhibitions about Shetland, Leningrad, the movement in 1968 and the Gränicher woods. During this time, Eric Bachmann also cooperates regularly with the Swiss Radio and Televison SF DRS.
order
Texts by Christian Kämmerling and Andreas Koller. 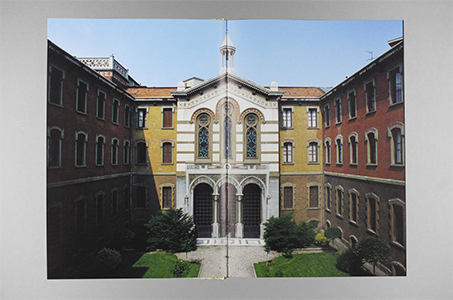 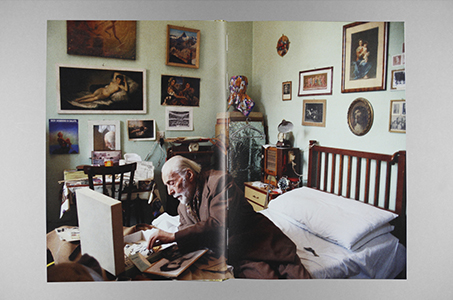 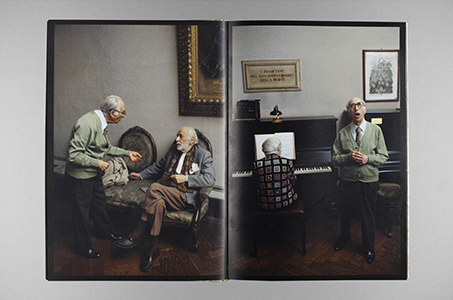 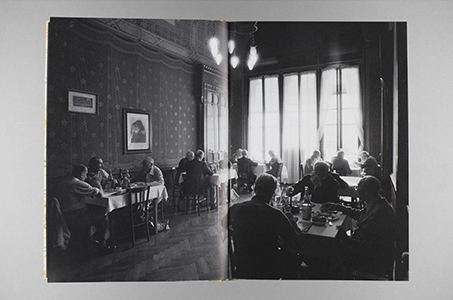 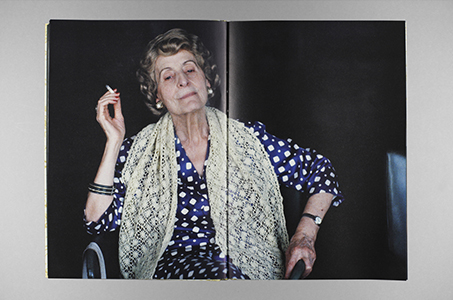 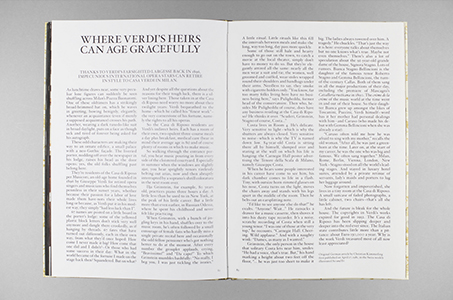 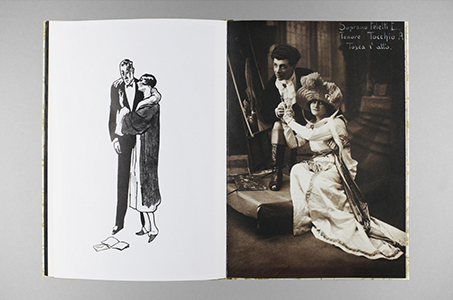 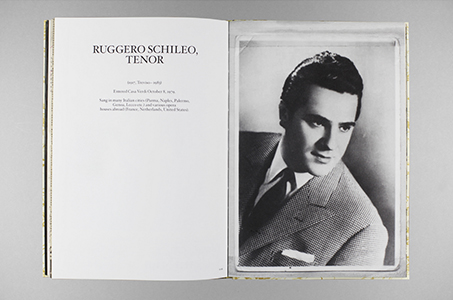 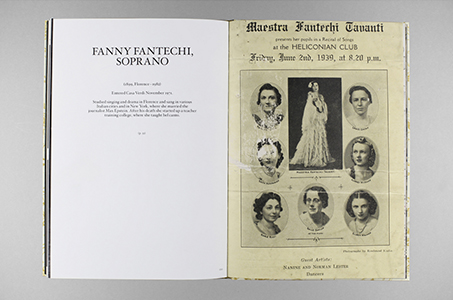 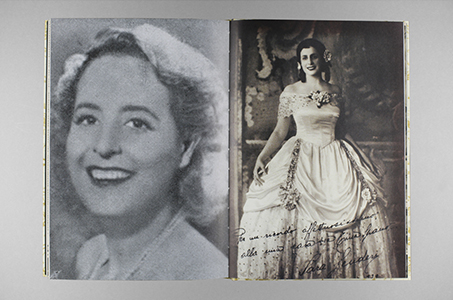