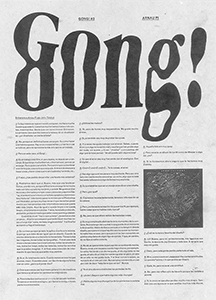 order
The third issue of Gong! brings the psychedelic tradition back to life with a series of handcrafted black & white illustrations by graphic designer Arnau Pi.
The third in our Gong! series is devoted to Arnau Pi, illustrator and graphic designer linked to Barcelona music scene, mainly to electronic record label Hivern, for whom Arnau has done numerous record covers and posters that have built a strong solid aesthetic.
Arnau has gone further than the previous two numbers of Gong!, transcending the original brief of coming up with original content to even conceive a total new approach to the form of the publication. He decided to keep the same dimensions, but went to choose monochrome newsprint as the technique to get a bold, graphic black and white result, and to specify the fragility of the paper and the inevitable loss of black ink that time will bring to the end result. On another hand, Arnau also decided to get rid of the original color triptych that contains the interview and change it for a raw cardboard that he later printed using letterpress, and that serves both to include the interview and as a physical support to hold the weak newsprint paper together.
As for content, Arnau wanted to try something totally analog, so he put together a series of abstract exercises based on optical distortion through the use of a vintage copy machine. For its execution and manipulation, Arnau decided to leave the use software such as Photoshop or Illustrator totally aside , using only manual and handcrafted techniques that could have been perfectly achieved decades ago. Letting mistakes, randomness and observation prevail, Arnau has achieved a unique series of images that take the viewer to organic and infinite mindscapes that bring back the flavor of psychedelic or lysergic tradition.
The interview included with this publication was conducted by John Talabot, musician, DJ and producer, but also the owner of Hivern record label and a personal friend of Arnau since they both met many years ago working together at Sinnamon, the extinct music label behind Barcelona's Razzmatazz.
Gong! is a periodical monograph. Each issue is exclusively devoted to a single artist who is given 48 pages, plus cover, to do whatever s/he wants, with the least possible interference from Terranova. On a separate identical in format 1-colour insert we include a thorough interview of the artist with an overview of her/his career and an explanation of the motivations that lead them to do what they did with the issue of the magazine. The magazine's masthead included on the insert changes with every new issue and is also designed by the artist.
Arnau Pi is a Barcelona-based graphic designer. He did his degree studies at BAU School of Design in Barcelona, and a exchange studies at Buckinghamshire University in England. He has been working for record labels such as Hivern Discs, Permament Vacation, Young Turks, Sony Music UK or Fool's Gold and artists like John Talabot, Röyksopp, Pional or The New Raemon. Pi also worked for fashion brands like DQM and Otaduy.
order
Interview with Arnau Pi by John Talabot.
published in June 2016
English edition
27 x 37 cm (softcover) + 6-page insert
48 pages (duotone ill.)
10.00 €
in stock 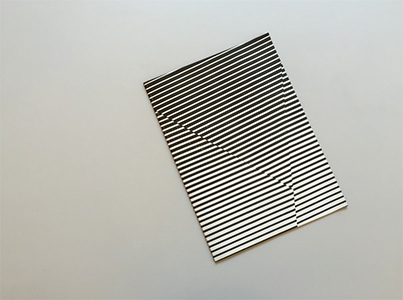 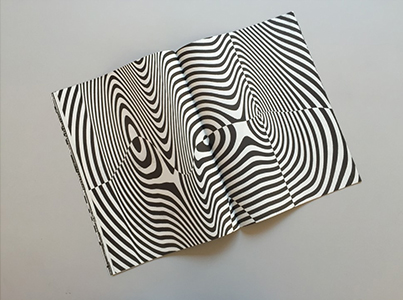 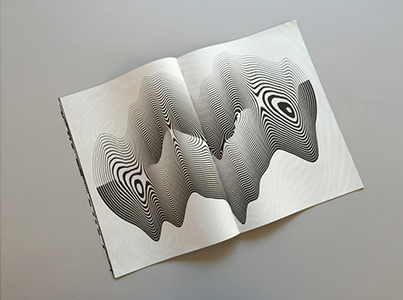 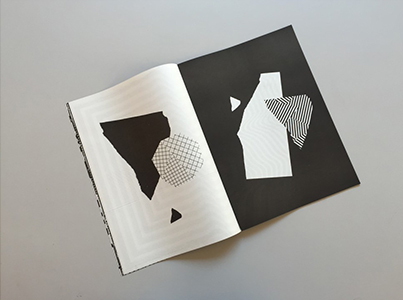 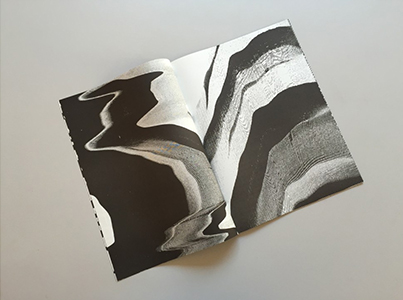 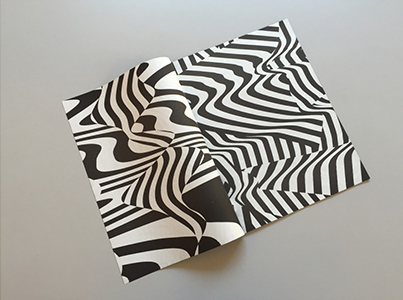