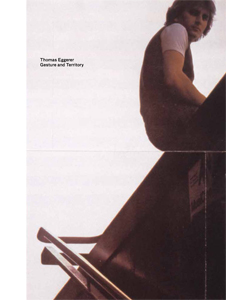 order
A series of large colorful canvases depicting visions of an alienated humanity.
Eggerer's enlarged and flattened-out spaces signal new complexities that arise in his narratives. The figures that populate these works are busy, yet they labor at tasks that remain rather mysterious. They are neither joyous nor tragic in effect, but are absorbed in their actions—as performative agents in landscapes with no clear-cut horizon lines, an ambivalent opacity allows questions to emerge about the indistinct boundary between both labor and leisure, and subject and object. While drawing has always been a key component in Eggerer's painting, sumptuous color now plays a central role in relation to his drawing: the newly enlarged figures are now embedded in expansive fields of color that have been poured, brushed, and scrubbed, effectively reversing the artist's usual hierarchy of figure and ground.
Published on the occasion of the eponymous exhibition at Petzel Gallery, New York, from October 10 to November 9, 2013.
Born 1963 in Munich, Thomas Eggerer lives and works in New York.
order
Edited by Lucy Flint
Text by Devin Fore. 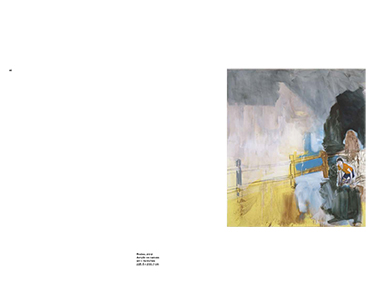 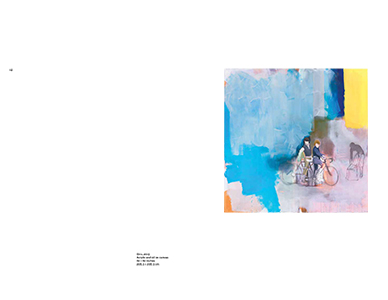 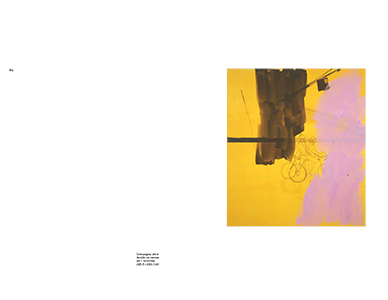 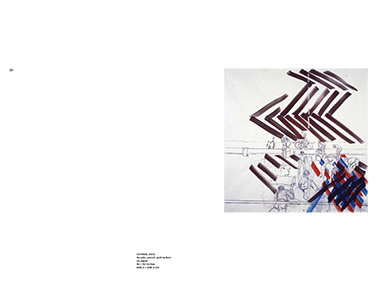 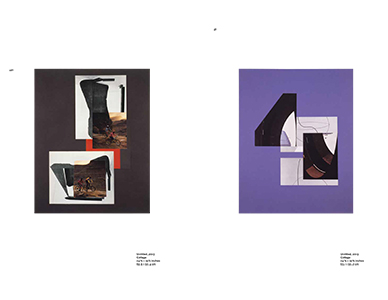