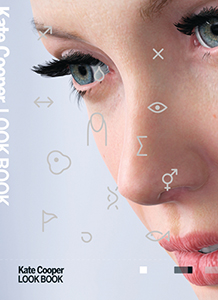 Kate Cooper stages CGI female models in a parody of lookbook. Reproducing the patterns of hypercapitalist aesthetics, her images underlie a powerful reflection on gender, representation, and the potentialities of the digital world.
This publication accompanies the first institutional solo show by Kate Cooper, winner of the 2014 Schering Stiftung Art Award. Exploring the format and presentation inherent to image production, Cooper returns to the CGI female models used in her exhibition at KW Institute for Contemporary Art, Berlin, to create a new series of works situated with the fictional space of the lookbook.
Through her videos, exhibitions, and photographic works, Cooper explores the role of gender and what agency images might possess in and of themselves. Producing images becomes akin to building infrastructure; her computer-generated bodies are imbued with power and put to work. The imagery of advertising is hacked. The female labor inherent in these modes of production becomes refocused in an economy of withdrawal, enacting a refusal of representation.
Along with Cooper's new series of images, Look book includes a new short story by Hannah Black titled “Personal Trainer,” appendices by KW curator Ellen Blumenstein, an introduction by Christina Weiss, and subtitles and slogans (“Is seeing everything? Are you all-unseeing?”) by Catherine Wood.
Published following the exhibition Rigged, KW Institute for Contemporary Art, Berlin, from September 14, 2014, to February 15, 2015.
Kate Cooper (born 1984 in Liverpool, lives and works in London) is the co-founder and director of the London-based artists' run initiative Auto Italia. Her practice to date has been concerned with the ways in which artists can work together to invent and create new formats for artistic production and dissemination. Over the past few years the projects she has initiated through Auto Italia have investigated ideas around self-organization, alternative insinuation models along with exploring new possibilities for images to be distributed. Recently, her work and research have been focused on how capitalism might shape our everyday performance and how in turn this might relate to a notion of gender.
Edited by Ellen Blumenstein and Heike Catherina Mertens.
Texts by Hannah Black, Ellen Blumenstein, Christina Weiss, Catherine Wood. 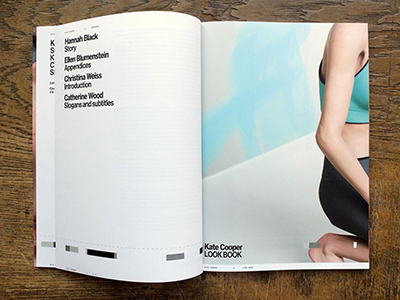 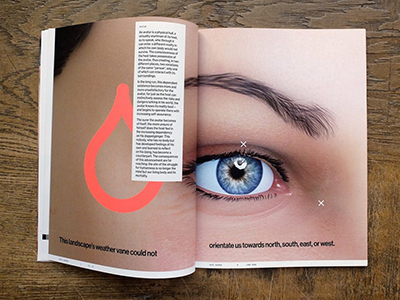 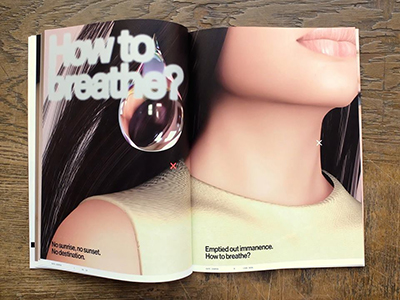 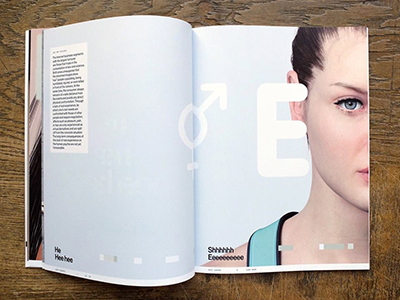 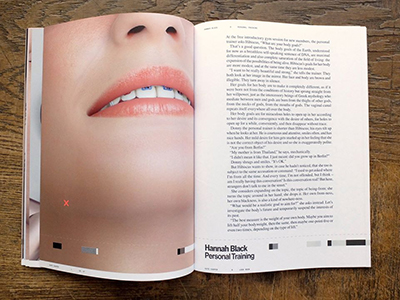 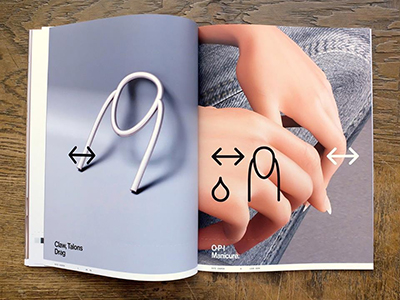 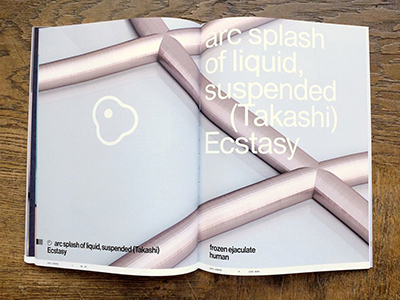