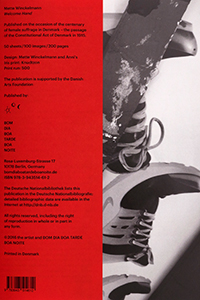 order
100 photographs of tools on magazines to celebrate the century of the Danish constitution which gave the right to vote to women and nown-owning citizens—including farmers, servants, apprentices and journeymen in the trade and craft (artist's book).
Tools on magazines. Tools which can be handled by one person, by one hand, photographed on magazines. Magazines for women, men, transgender, cisgender, hetero, lesbian gay and queer. The tools appear in different situations and contexts. Assemblages in motion. The tools are going through different stages, sometimes in focus sometimes blured, moving into new positions. Different dates and months appears. Hands, and fragments of body, skin, texts, words, iron, silver, wood, plastic, paint, leather etc. Iris print, black and red on white paper, midtones show up, variations of colors and contexts. Different agendas meet. Different printed materials reprinted, moiré appears.
This publication is made in conjunction with the 100th anniversary of the amendment of the Danish constitution. The 1915-constitution gave Danish women the right to vote and stand for election. But also another group of people got the right to vote in 1915, men and women who did not own household for example people in agriculture, servants or apprentices and journeymen in the trade and craft. People who are classified as legally incapacitated still do not have the vote, and Danish citizenship is still a condition for voting or being a candidate in general elections.
Born 1971 in Sønderborg, Mette Winckelmann lives and works in Copenhagen.
order
Graphic design: Mette Winckelmann & Anni's.
published in May 2016
English edition
20 x 29,5 cm (leaflets under plastic sleeve)
200 pages (100 duotone ill.)
25.00 €
ISBN : 978-3-943514-61-2
EAN : 9783943514612
in stock 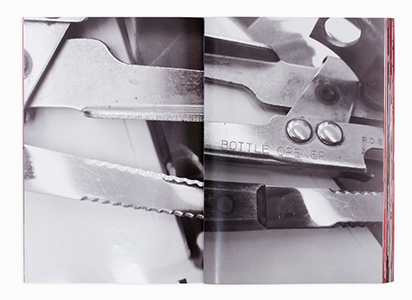 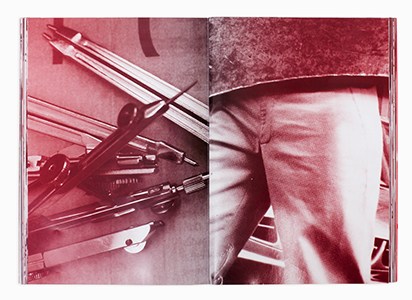 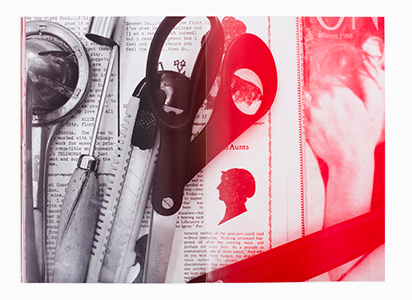 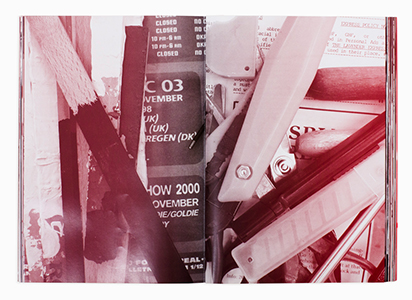 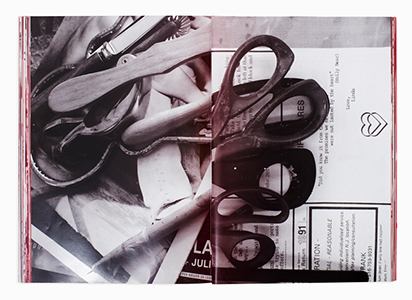 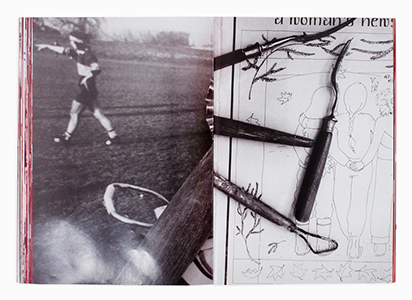 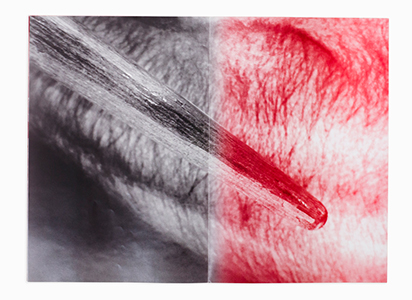 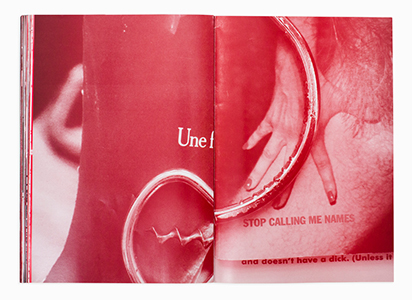 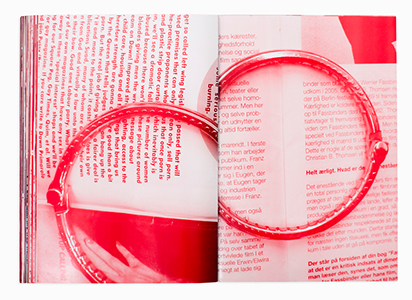