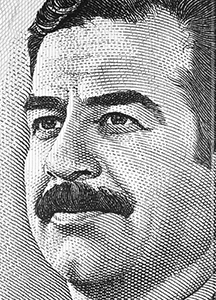 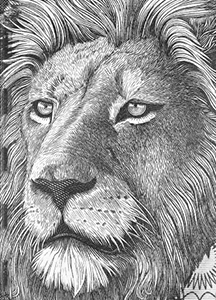 order
An artist's book on worldwide monetary iconography.
This is a book about the pictures on banknotes: pictures of political subject-matter, historical milestones, distinguished personages, status symbols, and landscapes. Banknotes are mini-posters proclaiming an idealized world. Money is a mystery: monetary value seeks a visual correlative. Euro bills, for example, strive to convey the idea of a united Europe through the metaphor of bridges. In 2002, when the euro was introduced as cash, there were approximately 12.7 billion euro bills in circulation – 12.7 billion bridges for an ideal world.
The pictures on bills tell stories and glorify power. Strong, happy people engaged in physical labor, for instance. They have access to education and live in a fantastical landscape with abundant fauna. Monetary iconography often takes up similar motifs and reiterates basic patterns. Human figures are portrayed according to pathos formulae, their gestures and facial expressions to be uniformly construed the world over.
In Money, Tania Prill, Alberto Vieceli and Sebastian Cremers conjure the “spirit that speaks from the ornamentation of banknotes”, as Walter Benjamin put it, and show which pictures are used to imprint value on slips of paper that would otherwise be worthless.
This trio of graphic artists, Prill Vieceli Cremers, have designed various books for Edition Patrick Frey since 2006. Money is the first joint artist's book by Tania Prill, Alberto Vieceli, and Sebastian Cremers.
Prill Vieceli Cremers is a design studio based in Zurich, established 2001 and run by Tania Prill, Alberto Vieceli and Sebastian Cremers.
order
Edited by Prill Vieceli Cremers. 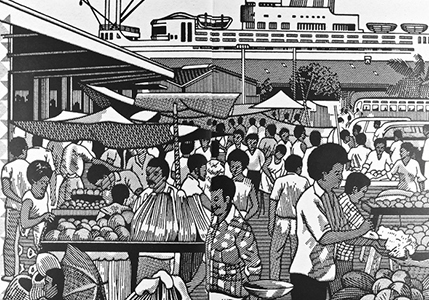 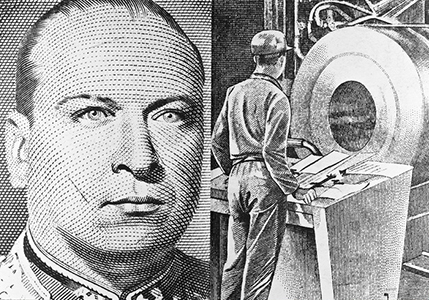 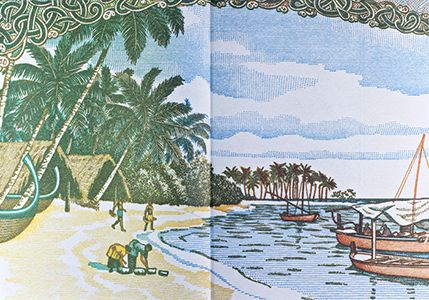 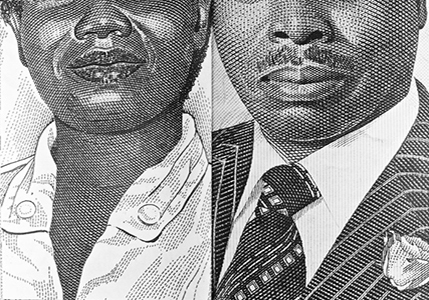 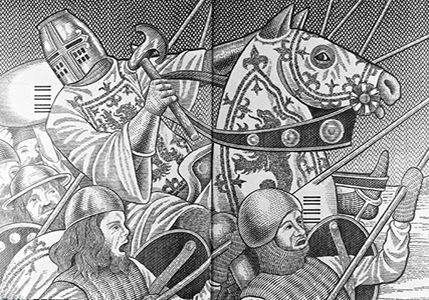 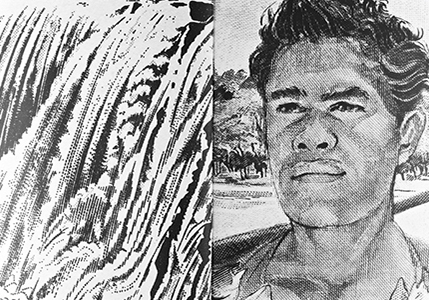 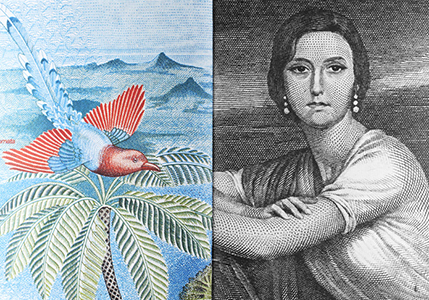