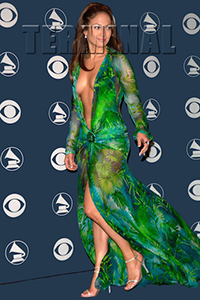 order
Nora Schultz gathered digital associations made with Google's image search engine, and then asked nine other artists to build a series of textual and visual narratives around her results (an artists' book designed by Keren Cytter).
After Jennifer Lopez graced the 2000 Grammys red carpet in that now-iconic plunging Versace number, the Internet was so overloaded with search requests that Google had no choice but to invent a new function: image search. “At the time, it was the most popular search query we had ever seen,” Google executive chairman Eric Schmidt wrote. “But we had no surefire way of getting users exactly what they wanted—J.Lo wearing that dress. Google Image Search was born.”
—New York Post, April 9, 2015

Terminal is an artist book conceived by Nora Schultz and Keren Cytter. Its title and logic follow Schultz's latest performance, Terminal + at Tate Modern, and the exhibition “I'm Honda” at Reena Spaulings Fine Art, New York. Nora Schultz used Google's image search on her own documentation to create an unexpected, ever-expanding narrative of digital associations. She then invited nine artists to contribute to this narrative. Together with the image search, Schultz's own texts and drawings create a new tale that deals with ideas such as authorship, copyright, surveillance, and documentation. It kicks off with Ilan Bachl's diary, continues with rippled text by Ulla Rossek, and ends with an item from the Daily Mail about a couple who share their home with a Bengal tiger.
Published following Nora Schultz's performance Terminal + at Tate Modern, London, in 2014, and solo exhibition “I'm Honda” at Reena Spaulings Fine Art, New York, from February to March, 2015.
Keren Cytter (born 1977 in Tel Aviv, lives and works in Amsterdam and Berlin) is an Israeli visual artist and filmaker.
Her topics often include love stories, violence, sex and murder. She applies a non-linear narrative, the stories often shot with a hand-held camera. The actors—amateurs and friends of the artist, but more recently professional actors—switch roles with each other, or read their stage directions out loud. Scenes are repeated, but with a different course of events, with voiceovers or alternative dialogues. The films are usually set in simply-furnished apartments, especially the kitchen regions, suggesting a connection to kitchen sink realism. The literary tone of the dialogue, however, is far from realistic. “Instead the films are deliberate hybrids between seemingly incompatible genres, between home videos and auteur films in the spirit of the French nouvelle vague, between Dogme and docu-soap or sitcom. But her films are above all existential dramas about the human condition, about love and hate in our thoroughly medialised age" (Magnus af Petersens).
Keren Cytter has rapidly established herself internationally as one of the most interesting and unique artists on the contemporary art scene. At the mere age of 33, in the last years she has produced more than 50 video works, written three novels and an opera libretto, started the dance and theatre company D.I.E. Now, won awards and is the darling of the art press. Her critically acclaimed film works and drawings have been exhibited in leading institutions throughout Europe and North America, including the Stedelijk Museum (Amsterdam), the Museum Moderner Kunst Stiftung Ludwig (Vienna), KW Institute for Contemporary Art (Berlin), the Museum of Modern Art (Dublin), and the Whitney Museum of American Art (New York). She has also participated in prestigious international exhibitions such as the 9e Biennale de Lyon, Manifesta 7 (Trento), the Yokohama Triennale of 2008, and the Venice Biennale 2009. 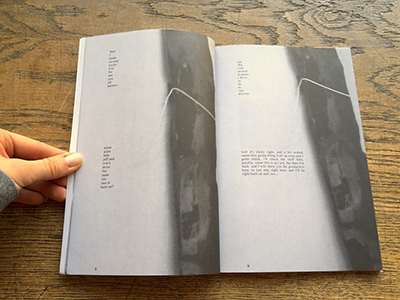 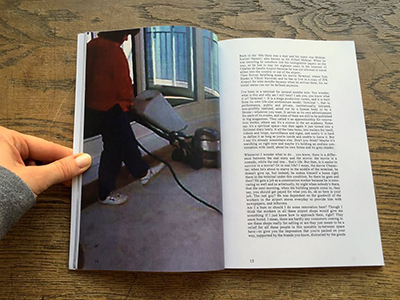 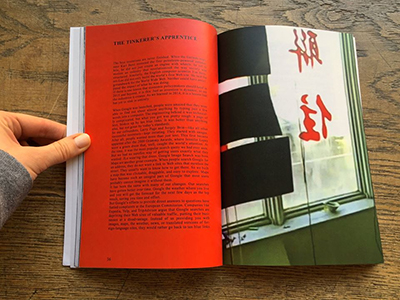 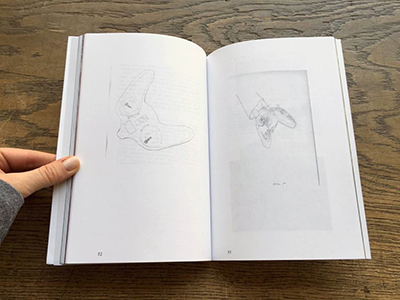 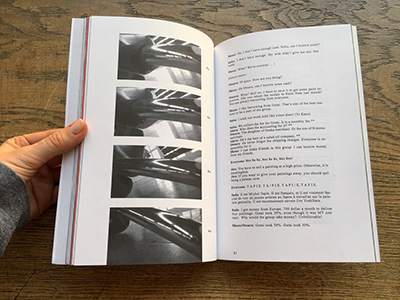 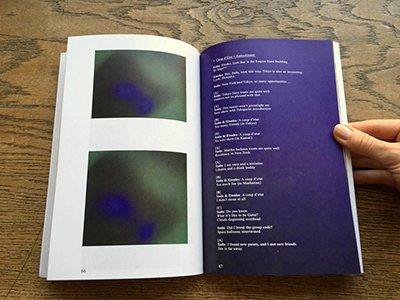 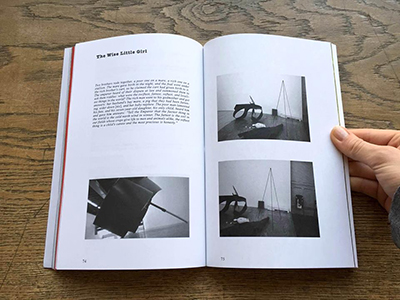 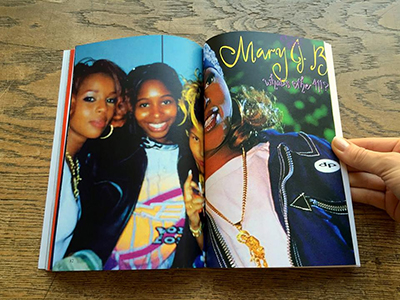 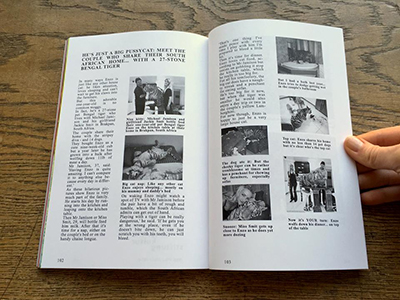