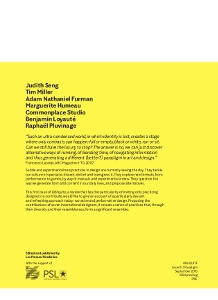 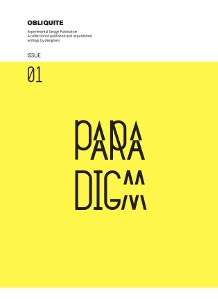 order
wishlist
The first issue the new experimental design review focuses on new types of design practice, be it a happening, performance, installation or game. Seven international designers have been invited to expand on the themes and questions at the heart of their explorations, through essays and interviews.
The seven designers participating to the first issue of Obliquite, explore the way objects come to life, their significations, their narratives. They dissect our society of spectacle, and transgress it. They play with memory, myths, fetishes, the hidden mechanisms and historiography of objects. They are not focusing on the function of objects. Instead, they explore the narratives and various ways in which our lives are conditioned by design. They trigger the absence of reality, the “hyper-real” of our lives. They make experiments on the everyday. They exhibit what is usually hidden in the construction of knowledge, content or belief. They adopt new mediums, like performances, installations, games, manuals or experimental videos. These designers open a whole new way of practicing and thinking about design. The aim of this first issue is to raise two questions: what do these emerging practices challenge or modify within the semantics of design? And to what extent do they qualify as paradigmatic—are they leading the way towards a profound change in design?
With Judith Seng, Tim Miller, Adam Nathaniel Furman, Marguerite Humeau, Commonplace Studio, Benjamin Loyauté, Raphaël Pluvinage.

Obliquite – Experimental Design Publication. A collection of published and unpublished writings by designers is a new annual publication on product design of all types. Its major distinctive character is to exclusively invite practicing designers to participate. Each issue has a general theme, consciously broad, allowing to address a specific phenomenon through essays and interviews. Obliquite's aim is primarily to tackle designers' questions and issues. Design has a relatively restricted literature, if we compare it to Fine Arts or Architecture, and most of the major texts published on design have non-practitioners as authors. These writings are crucial for the field, but most of the time, they only address the social or philosophical impact of designed objects. They tackle the output, not the process. Obliquite's intent is to give designers the opportunity to construct, compare and question their explorations. The initiative's second objective is to gather young designers exploring new grounds. An important and refreshing proliferation of deviant practices is taking place in contemporary design, but rare are the media who gather and confront them. Allowing these deviant practices to expose their inner mechanism participate to the field's proper literature, issues and culture. Eventually, Obliquite's layout is, per se, an exploration. Not classically academic, nor commercially magazine-like, the format in which designers are invited is the result of a consciously structured, yet free, set-up. It constitutes in itself a proposal for a new research and critical writing format.
order wishlist
Edited by Emile De Visscher with Justine Boussard and Lucile Vareilles. 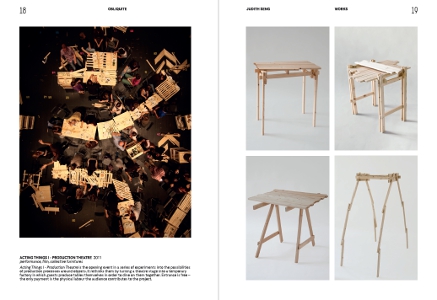 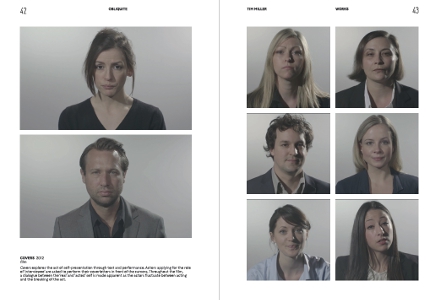 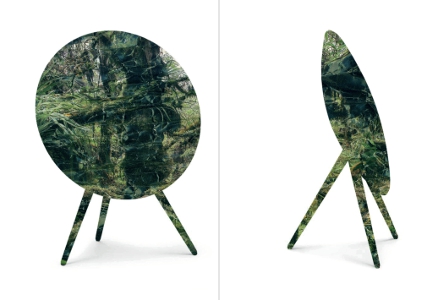 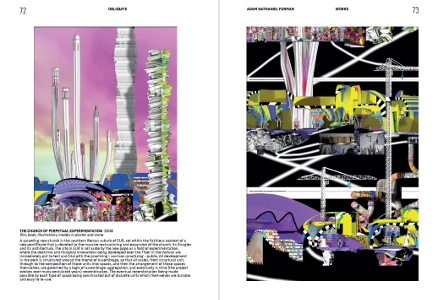 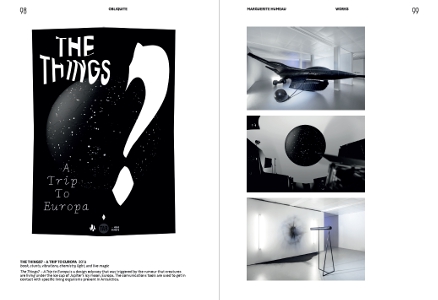 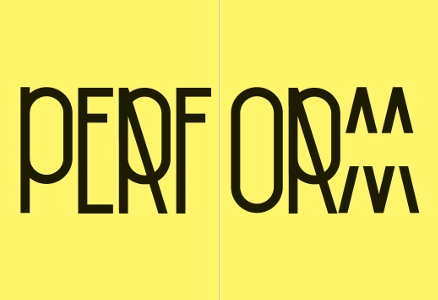 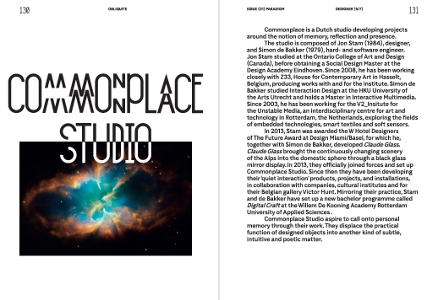 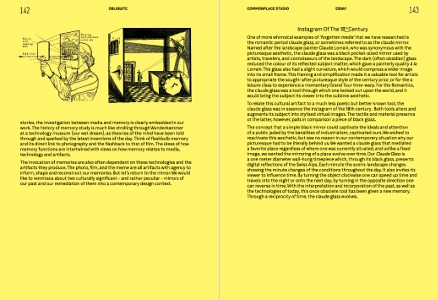 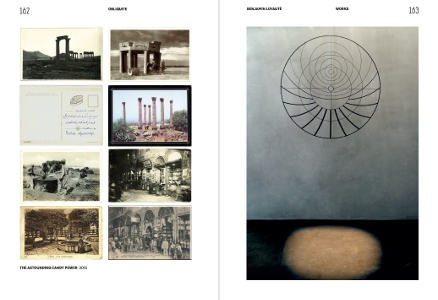 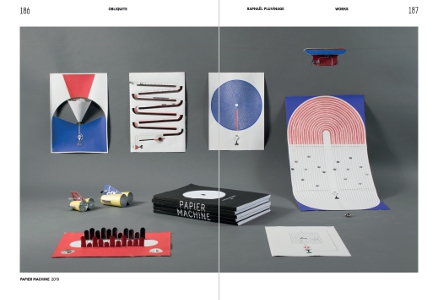 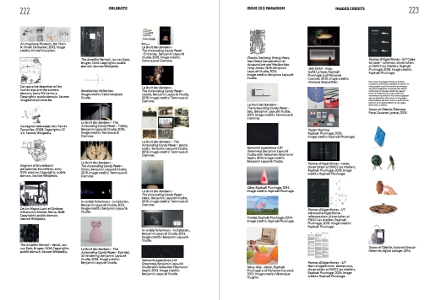