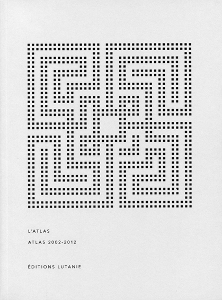 wishlist
L'Atlas has been photographing his first seven canvas paintings in great cities all over the world for the past ten years. Published to celebrate this anniversary, the book gathers the photographs and a text by Paul Ardenne.
“L'Atlas makes art that is geodesic. It takes up position in precise locations that it affirms as ‘places', as spatial ‘poles'. It hardly matters what these places are, whether or not they are ‘without qualities' or known, whether un-inventoried in common geographical memory or, on the contrary, prestigious. These places ‘are' and the main reason for this is that they are all places of life. Nothing-places, major places, tourist places, in the centre or on the periphery – this hardly matters. Each picture-object/signature takes up position, resting on a side or on the corner of its frame. By this means, the artist draws up his own atlas, comprising the sum total of his movements.”
Paul Ardenne
L'Atlas (Jules Dedet) is a French artist born in 1978. He began doing graffiti in the early 1990s. Fascinated by the history of handwriting, he has studied calligraphy in several countries and designed his own typography. He frequently works in public spaces and has become a major figure of the Street Art movement. He has also developed a pictural universe, where he leads the written word towards calligraphic abstraction. He lives and works in Paris.
wishlist
Edited by Manon Lutanie.
Text by Paul Ardenne. 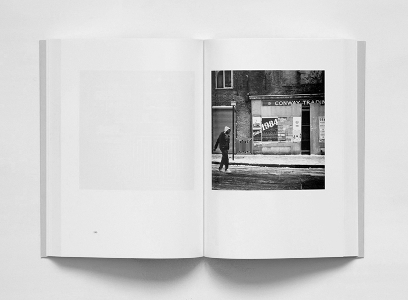 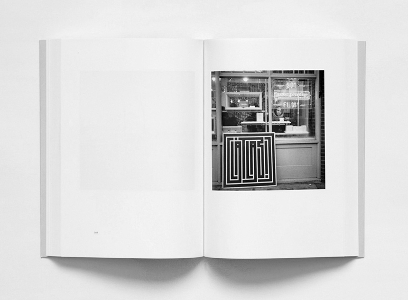 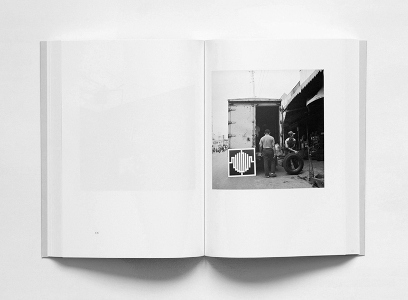 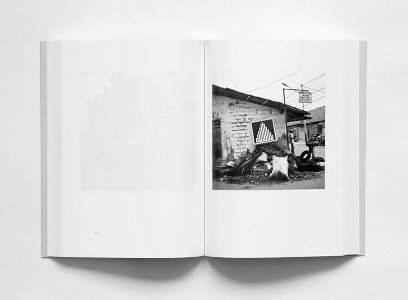 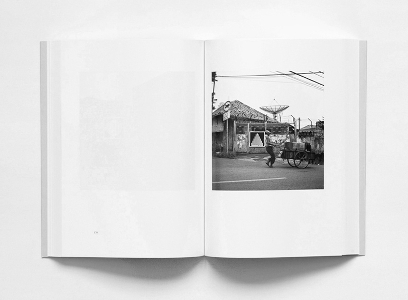 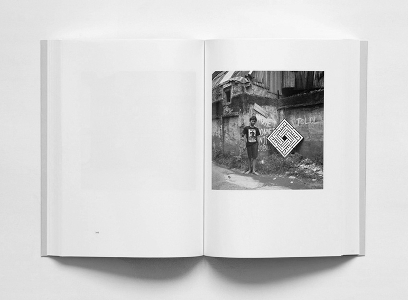 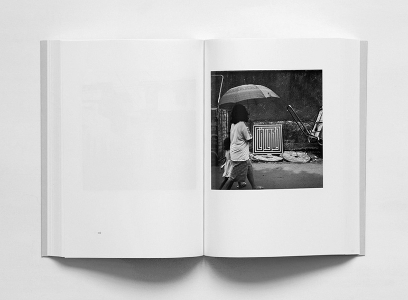 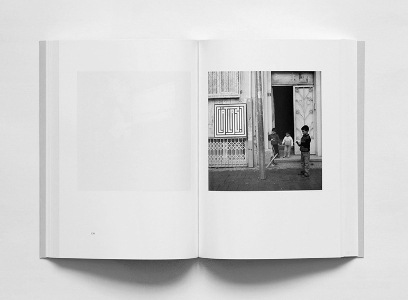 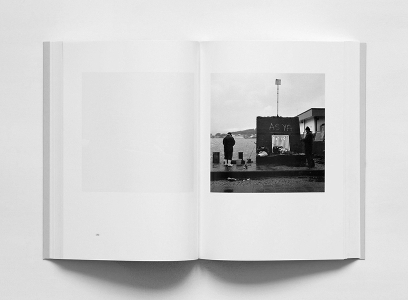 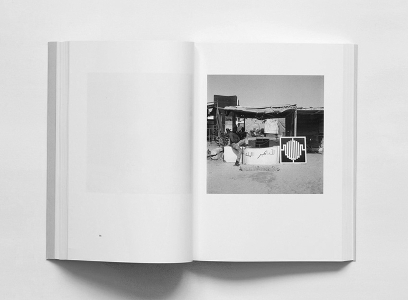