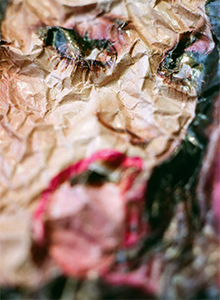 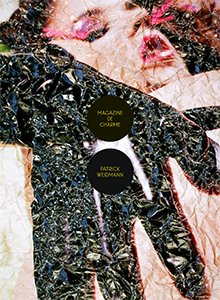 order
By creasing photographs from the golden age of porn magazine, Patrick Weidmann dismantles their deep-rooted conservative values and reconstructs an underlying aesthetics, an underside of desire.
Magazine de Charme had its heyday during the seventies before sinking into obsolescence. Its eroticism suffered a similar fate. Nearly off the wall nowadays, this object bears undeniable physical and semantic qualities at its heart: triumphant consumerism, promiscuous but conformist iconography, straight confident ideology with rigid principles and no sexual deviance. Photographer Patrick Weidmann engages in a systematic deconstruction of the object and its content by distorting and creasing its surface. Paradoxically he primarily seeks to restore its discreet beauty and fake timelessness – the underside of desire. The "Magazine de Charme" series was presented for the first time in 2006 at the group exhibition "PHOTO-TRAFFIC." Centre de la photographie at Geneva (CPG) devoted a solo exhibition to Patrick Weidmann in 2012, following the publication of his first monograph at JRP|Ringier (Zurich), in which was an essay by Joerg Bader, director of the CPG.
Born 1958, Patrick Weidmann lives and works in Geneva. His work today consists mainly of photography and writing. Back in the early 1980s he associated photographs with objects, but over the past 20 years his work has come to be centered on representing them. While his early "combined photographs," as they could be called, included objects of a fetishistic nature (such as chains, for instance), he later chose depicted objects to incarnate fetishism. He brings this dimension of the commodities that surround us to the fore in images depicting a Jacuzzi, an airplane seat, an electronic circuit, a soft toy, a cross-section of a car, or some random techno-style setup, framing the image so as to accentuate its fragmentary nature, itself characteristic of photography. In addition, as Joerg Bader puts it, "his handling of light—worthy of a marketing handbook, with cascading reflections and a clear preference for reflective surfaces—is a significant tool in persuading us that we live in the realm of commodities, in a world that is so mercenary that it now fills the entire life of everyone on the planet …"
order
Edited by Patrick Weidmann and Nicolas Robel. 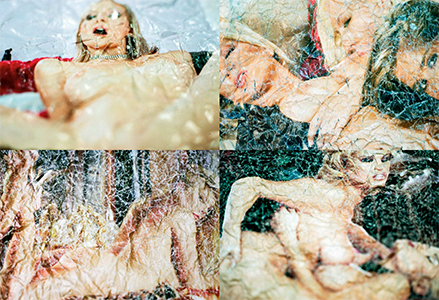 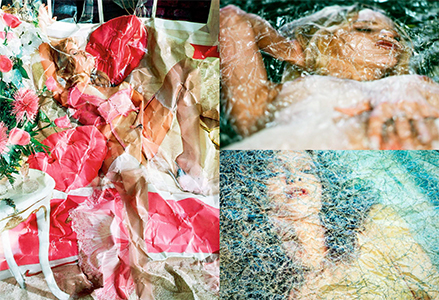 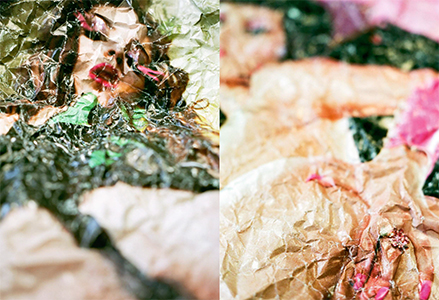 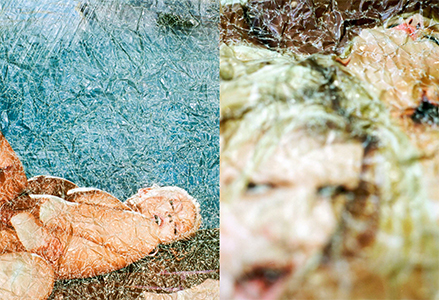 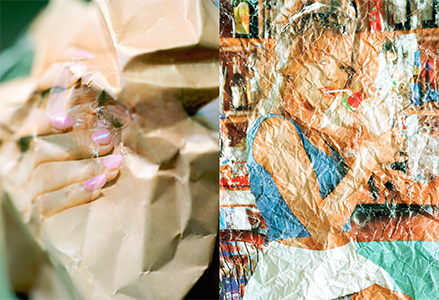 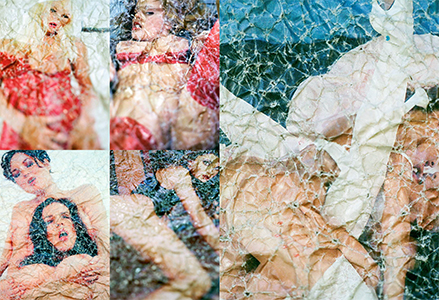 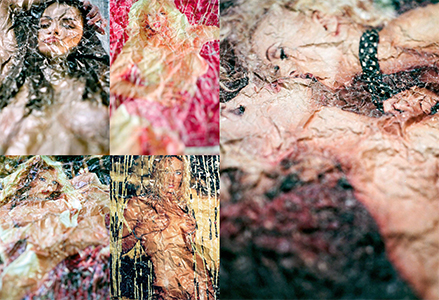