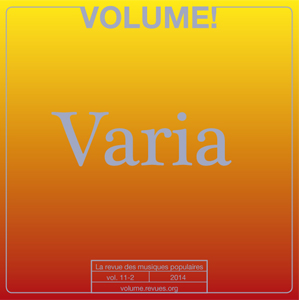 order
This new “varia” issue of Volume! is made of six papers proposing different while often complementary perspectives on popular music (the role of the Hellfest festival in representations and uses of metal culture, discourses of loudness in rock music, recent evolutions in South American music, Damon Albarn and the English identity, La Monte Young vs The Velvet Underground). Also in the issue: Alf Björnberg and wind harmony, a musical device by Bruno Lefebvre...
Christophe Guibert studies the role of the Hellfest festival in representations and uses of metal culture. J. Mark Percival analyzes discourses of loudness in rock music. Hélène Garcia-Solek and Joshua Katz-Rosene reflect upon recent evolutions in South American music: the former considers sampling as a political practice in contemporary Brazil, while the latter examines the evolutions of Columbian canción social. We are also publishing two young researchers who were awarded with the IASPM-bfe award, Ifaliantsoa Ramialison and Christophe Levaux who, although focused on distinct corpuses, both deal with the reconfiguration of the divide between art and popular music. We are also publishing a translation of Alf Björnberg's groundbreaking 1984 paper, “On aeolian harmony in contemporary popular music”. In the “tribune” section, Bruno Lefèbvre reflexively analyses, as an anthropologist, a musicl device alloying technology and hazard which he triggered, “connected armchairs”. Finally, this issue is concluded with numerous conference and exhibit reports and book reviews which underline the fertility and diversity of popular music studies.
Volume! The French journal of popular music studies is the only peer-reviewed academic journal dedicated to the study of contemporary popular music. It is published biannually by the Editions Mélanie Seteun, a publishing association specialized in popular music. The journal is in French with some non-translated articles in English.
Volume! was established in 2002 under the title Copyright Volume! by Gérôme Guibert, Marie-Pierre Bonniol and Samuel Etienne, and obtained its current name in 2008.
order
Issue edited by Dario Rudy.
published in July 2015
texts in English and French
21 x 21 cm (softcover)
196 pages (b/w ill.)
19.00 €
ISBN : 978-2-913169-37-1
EAN : 9782913169371
in stock
table of contents 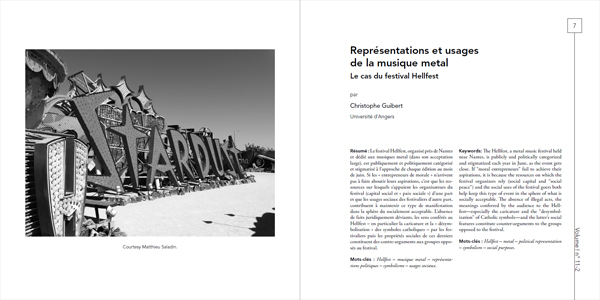 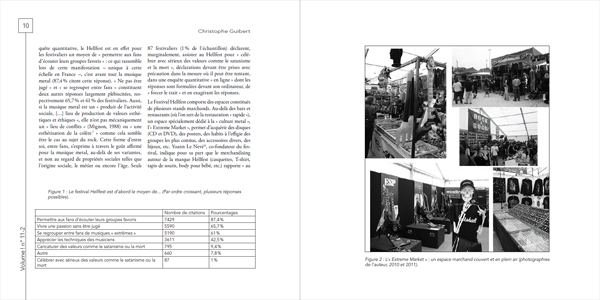 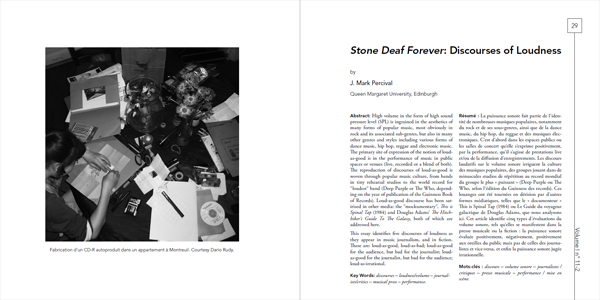 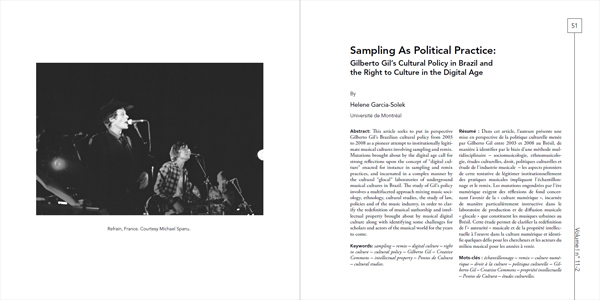 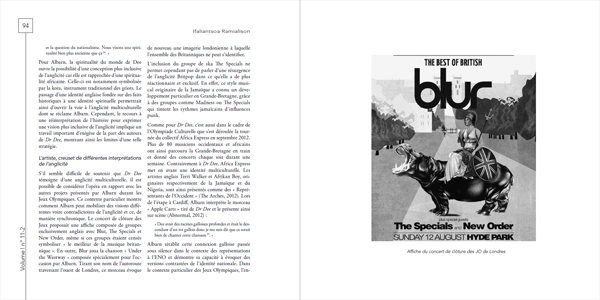 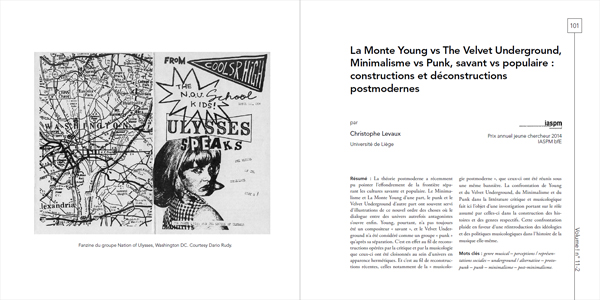 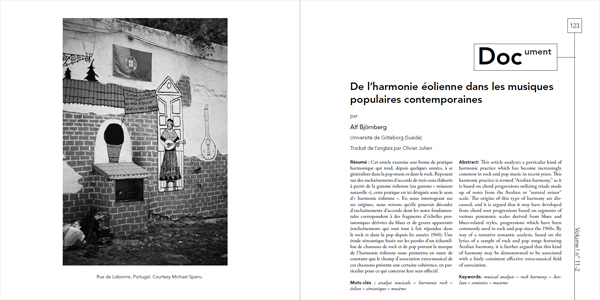 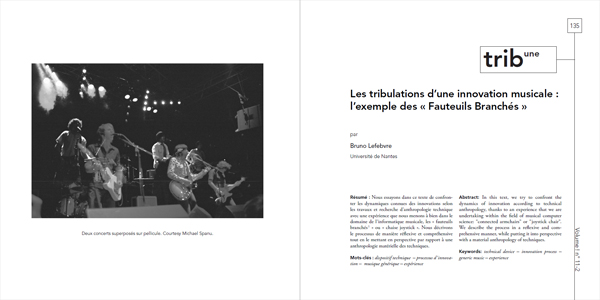 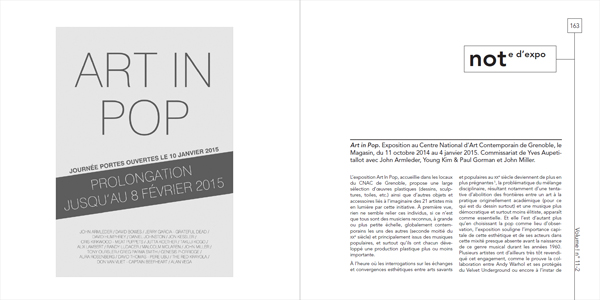 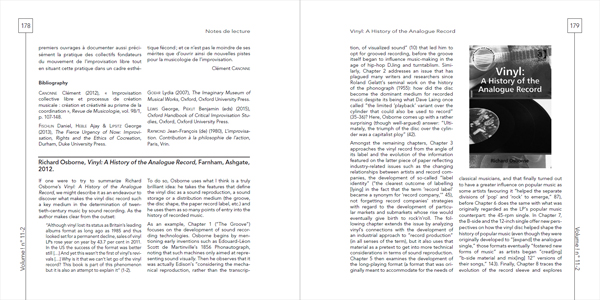