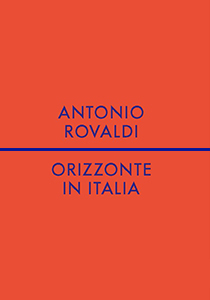 order
Artist's book.
“I spent more than two months alone on a bicycle, travelling along the perimeter of the Italian peninsula, and then two weeks cycling around Sardinia. I put together hundreds of images of horizons which, day after day, came to form a chromatic stave of seas and skies. Finally, from the confines of my studio, image after image, I pieced back together a fair part of the Italian skyline” (Antonio Rovaldi).
Three years passed between the first journey around the peninsula, over the summer of 2011, and the second journey around Sardinia, in the summer of 2014. This book brings together the photographs that currently make up the work Orizzonte in Italia, starting out from the visual, graphical and theoretical notes that accompanied the artist.
Published on the occasion of the exhibition “A cloud has come down on me” at Museo MAN, Nuoro, from February to April 2015.
Born 1975 in Parma, Antonio Rovaldi lives and works between Milan and New York. The artist's research moves around the relative themes and perceptions of spaces and landscapes, always showing the relations of the different materials used, like that of photography, video, sculptures and drawings. Since 2006 Rovaldi divides his time between Milan and New York. His recent solo shows include Hirshhorn Museum Washington DC, and The Goma Madrid. 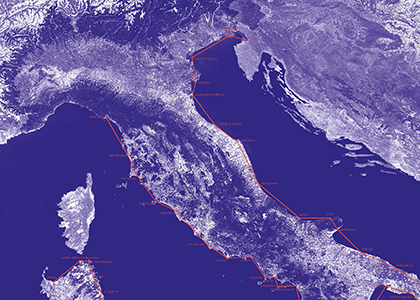 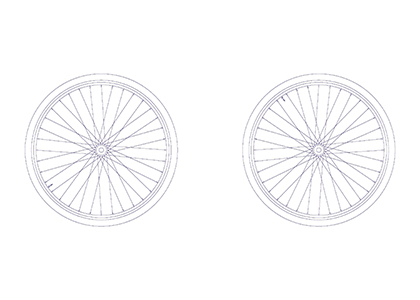 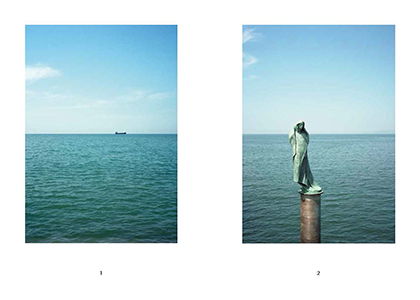 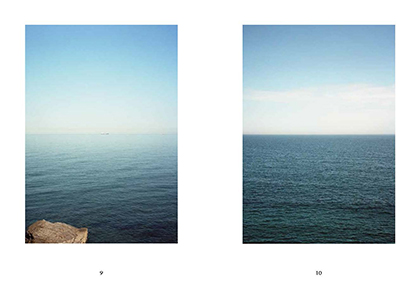 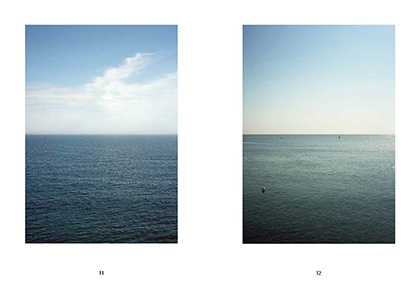 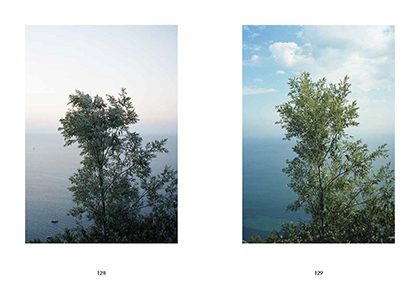 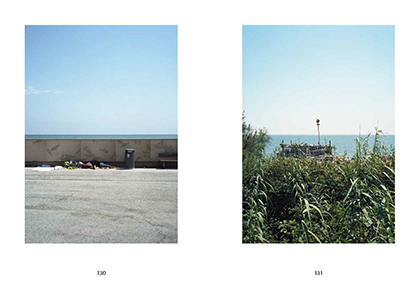 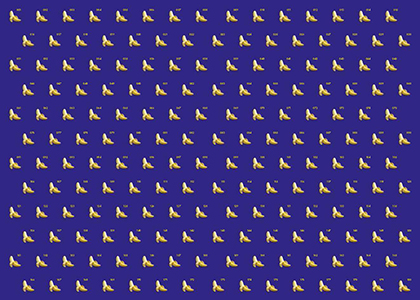 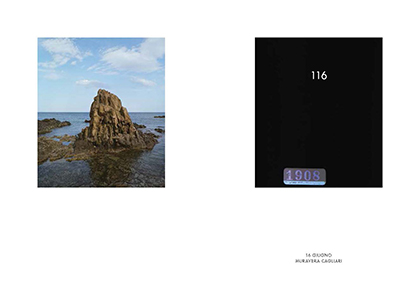 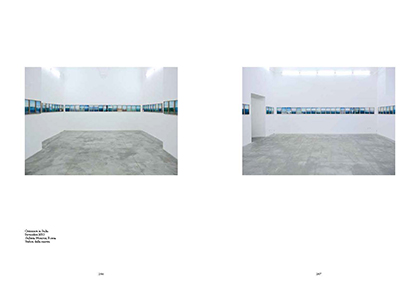 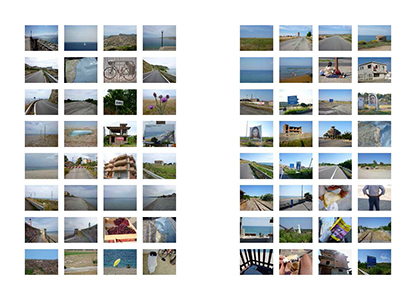 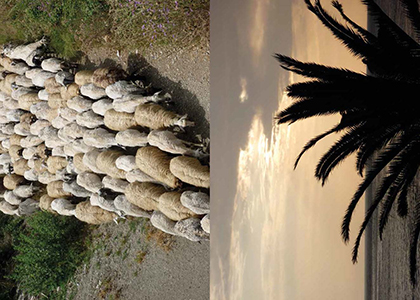