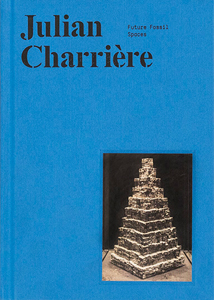 wishlist
First monograph.
Whether creating innovative topographies of his native country and adopted homeland using bacteria in constant evolution, or Babel-like towers that are gradually coated with organic motifs obtained through decomposition of samples taken from nine great rivers of the world, Julian Charrière studies the effect of time, its relationship with space and matter, and the various ways we perceive it. What he calls “the geology of History”
“Future Fossil Spaces”, the exhibition devised for the Musée cantonal des Beaux-Arts de Lausanne which is the occasion for this book, brings together works for which Julian Charrière traveled to Iceland, Kazakhstan, the Atacama Desert (Chile) and Argentina. The exhibition title evokes The Blue Fossil Entropic Stories, the result of an expedition carried out in 2013 in which the artist climbed an iceberg in the Arctic Ocean and attempted to melt the ice under his feet using a blowtorch for over eight hours. The fossils mentioned in the title do not refer to traces of animal or plant life found in rocks, but to the Latin etymology of the word, which translates literally as “obtained from digging”, the action of the artist consisting therefore in proposing, in the present of the exhibition space, works that are in dialectical tension between the two arrows of time, one pointing to the past and the other towards the future.
Published on the occasion of the eponymous exhibition at Musée cantonal des Beaux-Arts de Lausanne, from October 2014 to january 2015.
Born 1987 in Morges (Switzerland), Julian Charrière studied at ECAV (École cantonale d'art du Valais) and at the Institut für Raumexperimente in Berlin, under the guidance of Olafur Eliasson, Julian Charrière now lives and works in Berlin. His work, which is a blend of conceptual explorations and poetic archaeology, is similar to a research process which includes performances and photographic documentations as well as installations.
wishlist
Edited by Nicole Schweizer.
Texts by Amelia Barikin, Rebecca Lamarche-Vadel, Nadim Julien Samman, Nicole Schweizer.
published in December 2014
bilingual edition (English / French)
16,5 x 23,5 cm (hardcover)
204 pages (ill.)
ISBN : 978-88-6749-106-3
EAN : 9788867491063
sold out
press releases
Le Phare (CCS Paris), Mireille Descombes, 2015 (JPG) 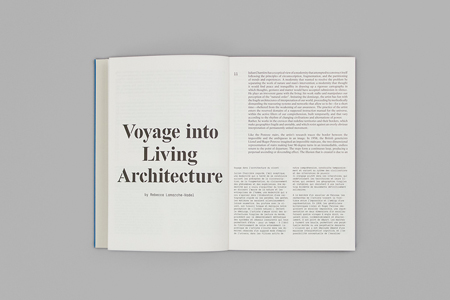 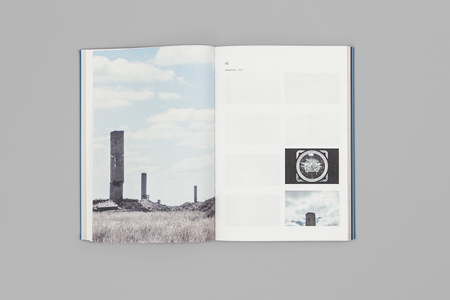 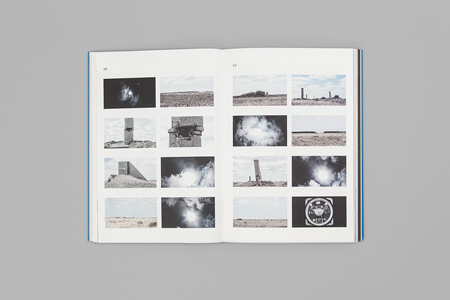 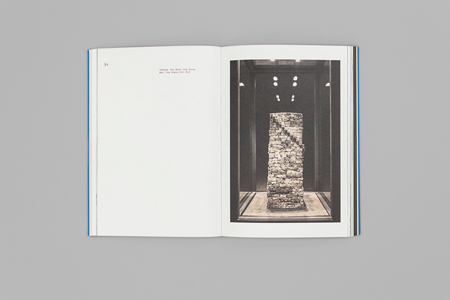 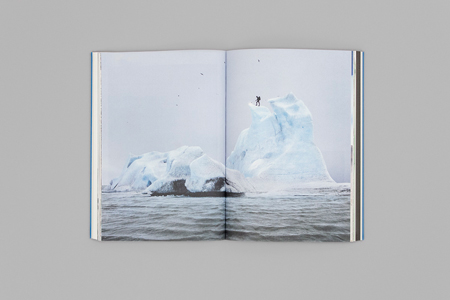 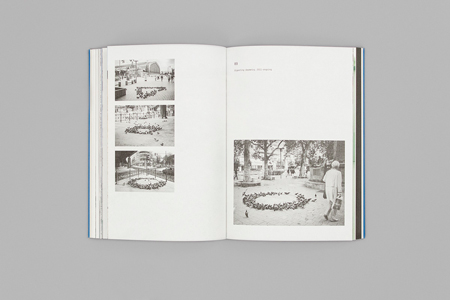 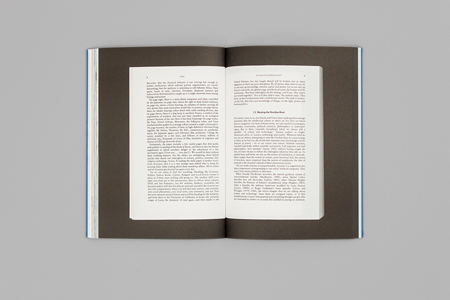 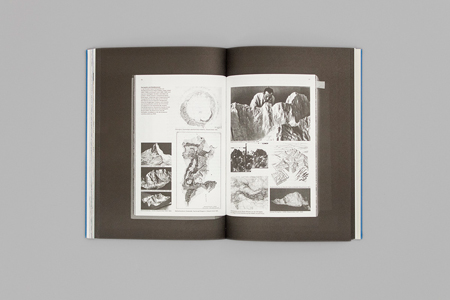 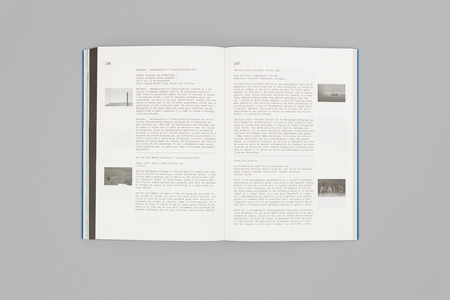