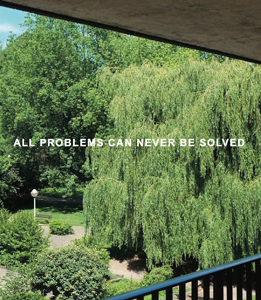 order
wishlist
A book about a fictional architecture office in a modernist social housing complex in Brussels, where real architects and locals worked together to make scale models: a reflection on scale models as spaces of negotiation, on maquettes as places where the desire of the architect is visible without the compromises of reality.
Asked to make a work of art in a modernist social housing complex called Cité Modèle (Model District) in Brussels, the artist and scenographer Jozef Wouters founded a temporary architecture office in one of the apartments. Over time, Bureau Des Architectes became a place where professional architects, artists and local residents gathered to solve problems, express desires or propose discussions. Restricting all participants only to work with scale models in order not to be distracted by reality, the project accumulated in an exhibition that questions the problem-solving nature of architecture by means of 46 scale models for possible and impossible desires.
Two years after, Wouters joined forces with visual artist Pol Matthé to make this book. Using the three-dimensional software developed for architects to visualize the future, they made a replica of the past exhibition based on pictures and their own memory. While virtually rebuilding the past, they also rearranged, reimagined and reframed it. The result is a book that serves as a scale model of a project, articulating its desires and propositions more than documenting it.
Jozef Wouters (born 1986) is a scenographer. Making no difference between his work as a stage designer, architect or visual artist, he designs spaces that are shaped by negotiation. Always starting from a specific context, his scenographies often attempt to focus the gaze of an audience. Jozef Wouters wants to build strategic spaces that express a clear desire. This was already the case with TOREN / een voorstelling voor pendelaars (2009), and ATELIER (a scenography in 2011 and 2012, for Meg Stuart / Damaged Goods). Over the years, Wouters has often been building structures and situations with a middle, a purposefully constructed center for attention, action and communication. In 2013, for Kunstenfestivaldesarts in Brussels, Wouters designed such a space and attached it with a bridge to the Museum of Natural Sciences to temporarily serve as an extra wing. In the exhibition All problems can never be solved (2012, KVS), a project about the problem-solving ability of architecture in a social housing district in Brussels, Wouters looked at models as carriers of desire and as proposals for discussion. One could say his works are always scale models, even when build on scale 1:1.
order wishlist
Edited by Jozef Wouters and Pol Matthé.
Texts by Jozef Wouters and Reinhard Wendler. 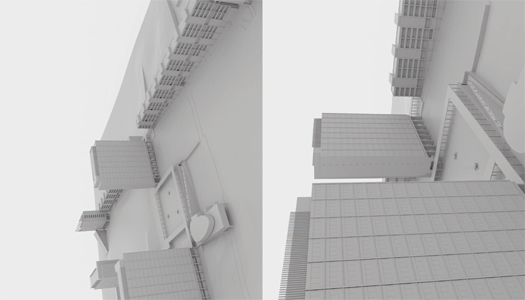 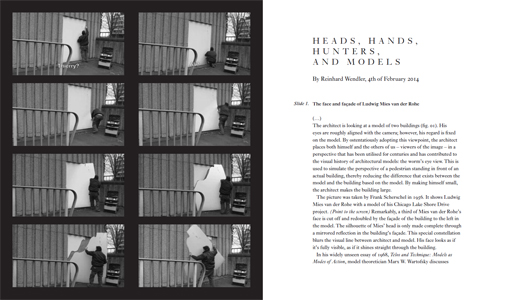 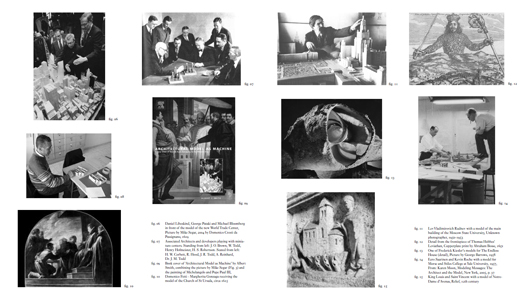 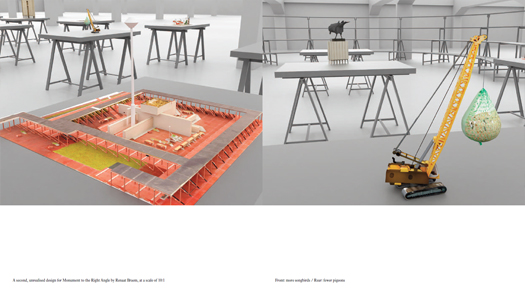 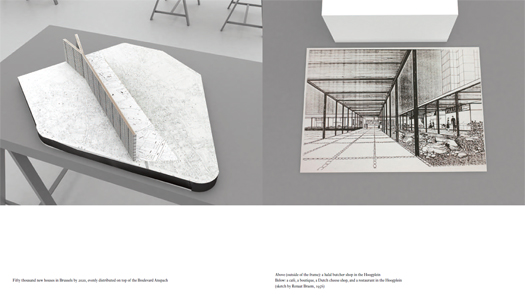 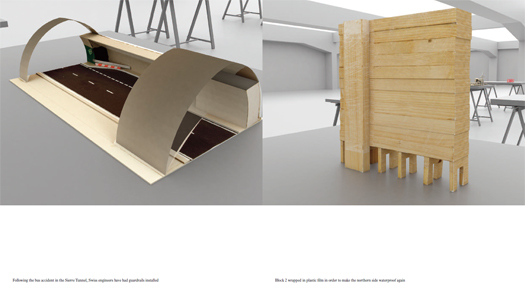 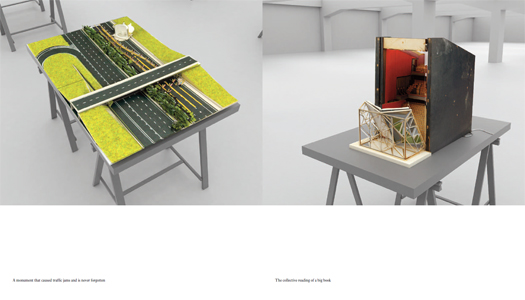