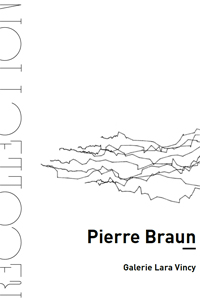 buy
wishlist
Both an exhibition catalogue, a retrospective of thirty years of graphic research, and an experimental hybrid publication that provides the reader with a graphic and sensorial universe by experimenting with enhanced reality devices with the body.
“My work aims to put into perspective and to materialise the effects of code and data in practice and in representation.
To cope with today's sudden burst of information, we are witnessing a new fondness for graphic technologies which visualise all types of data flow and which aim to shed a new light on world affairs. All these tools that manipulate material information remind us of the first artistic experiments carried out between the 1960s and the 1980s, notably artists such as Jasia Reichardt, John Whitney, Lilian Schwarz, Dick Higgins, Kenneth Knowlton, Georg Nees, Frieder Nake, Manfred Mohr, Vera Molnar... My creations are based on their work, but without being assimilated. For over 30 years, I have probed and experimented with the impact of time on our senses, on the ways of writing or drawing and on our relationships with computational and graphic machines.
To pay attention to this matter is to confirm an art concept of standard play and which exceeds in voluntarily producing almost nothing on the scale of a world worked by digitization.”
Pierre Braun
This publication is conceived as an hybrid edition (ebook + “enhanced reality”): graphics recreations are associated with three graphical works reproduced in this publication, playable on smartphone or tablet with a specific application.

Published on the occasion of the eponymous exhibition at Lara Vincy Gallery, Paris, from May to June 2014.
Pierre Braun has been a research professor of art since 1993 at the University of Rennes 2, Lab Team 7472: Practice and Theory of Contemporary Art. He directed the department of visual arts from 2000 to 2003. He created the multimedia digital master and then the Master of Graphic Design at Rennes 2, which he co- leads with Nicolas Thély. He also keeps a research notebook on the academic platform (computerdrawing.hypotheses.org). During the 80s, Pierre Braun assists Vera and François Molnar in their graphic and algorithmic research. Pierre Braun publishes articles and directs several collective publications on Vito Acconci, Vera Molnar, Hubert Renard... He published Free the machines – The technological imagination at the test of art (2014) and Digital Klee – Esquisses pédagogique (2020).
buy wishlist
Texts by Florence De Mèredieu and Christophe Domino. 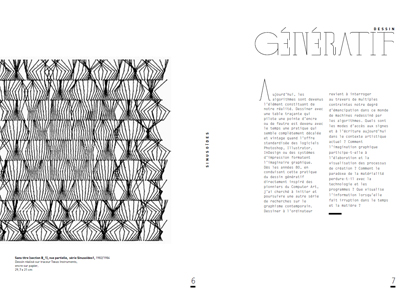 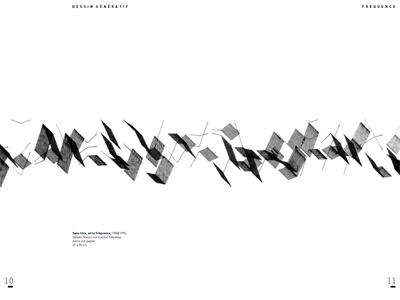 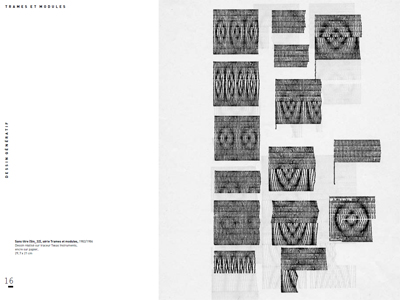 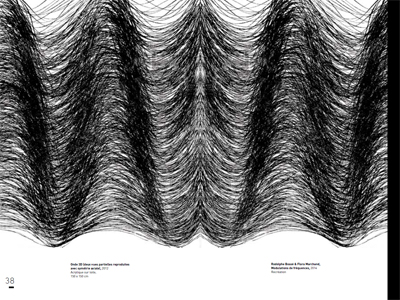 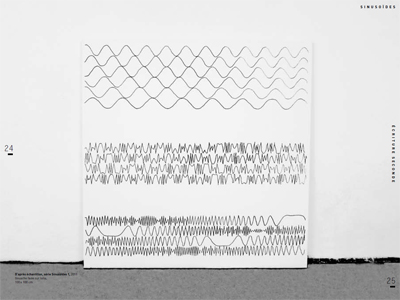 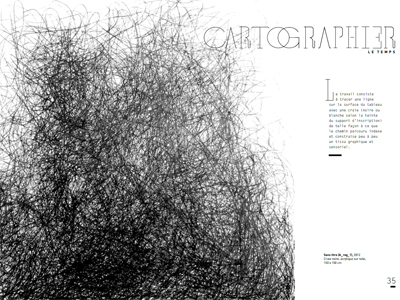 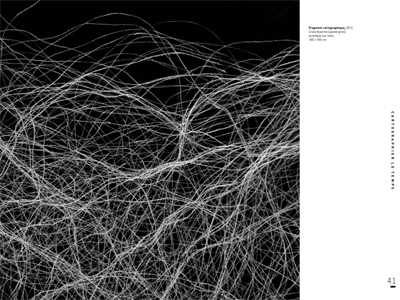 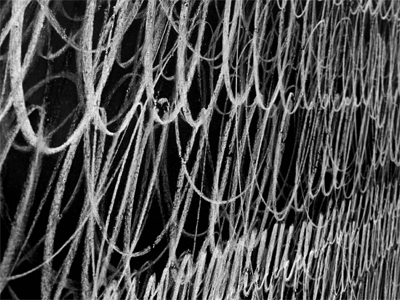 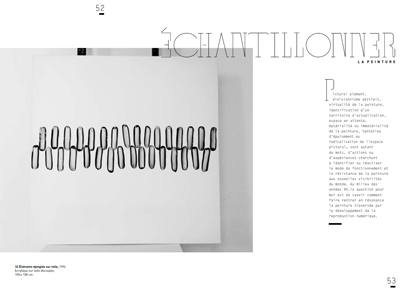 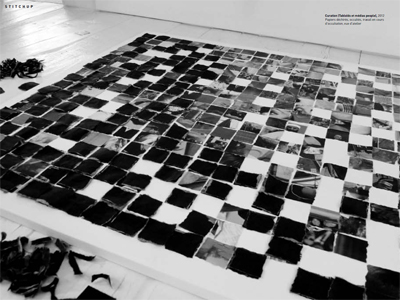 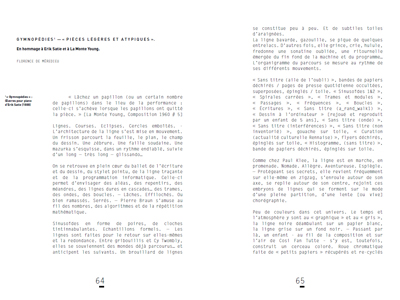 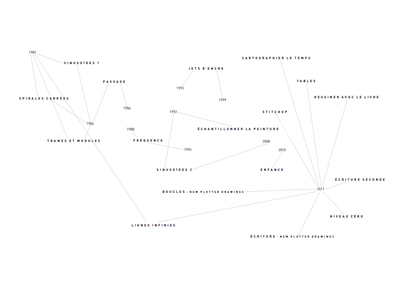