Hlysnan – The Notion and Politics of Listening 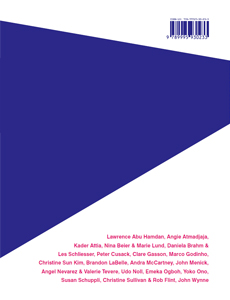 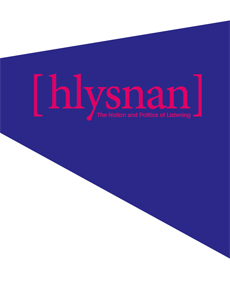 order
wishlist
Sound (and aural perception) in contemporary art.
In the Old English word hlysnan, "to listen", the focus is on the notions of attention and intent. Similarly the emphasis in the project Hlysnan: The Notion and Politics of Listening lies on the active act not merely of hearing - usually referring to automatic or passive sound perception - but rather specifically on listening; hearing with intent.
Listening requires intensified concentration and attentiveness towards what one is listening to; it is linked to the notion of desire, anticipation and understanding, a striving for a possible meaning. Hlysnan: The Notion and Politics of Listening understands listening as agency, as gesture, as attitude and as taking a position. The  exhibition attempts to reconcile audio practices with contemporary social and political realities and invites the visitor to actively experience, listen and engage with the sense of hearing to the various complex interplays.
Part of the investigations is for example the vocal gesture in specific situations like political speeches, legal and juridical contexts, or recording techniques and their impact in regard to documentation, writing and (re)creating history, and in the shaping of our culture and reality. The soundscapes and sonorous textures emanating from specific works presented in the exhibition may provoke immediate physical reactions, whereas other audible stimulus may address and question socio-political issues.
The 21st century, as much as contemporary exhibition making, is undeniably marked as an era of imagery and viewing. Despite many current exhibitions around the subject of sound in which the focus often lies on the visualisation of sound waves or the technicalities and materiality involved around it, Hlysnan: The Notion and Politics of Listening departs from the representation and visual rendering of acoustic space and submits the auditory perception for consideration. Rather than displaying works destined for the eyes, the emphasis lies on the immaterial, the non-consumerist and the non-spectacle, in order to achieve a heightened concentration on the targeted sense.
The accompanying Hlysnan: The Notion and Politics of Listening publication is considered an extending and supplementing format to the exhibition. Not only the concepts materialised in the exhibition are developed and contextualised further, but with complementing contributions by additional artists, the project offers a comprehensive overview on the various questions around the notion and politics of listening. 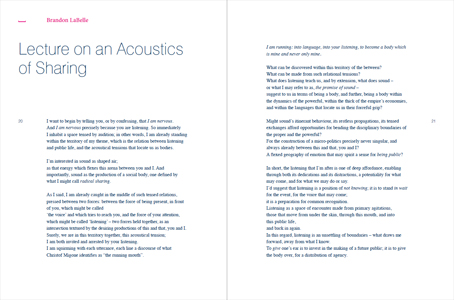 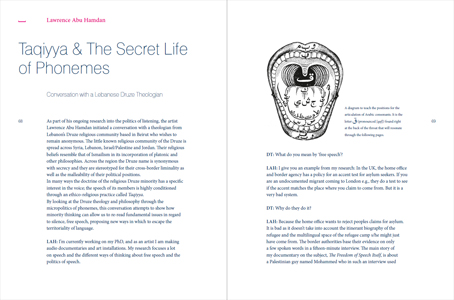 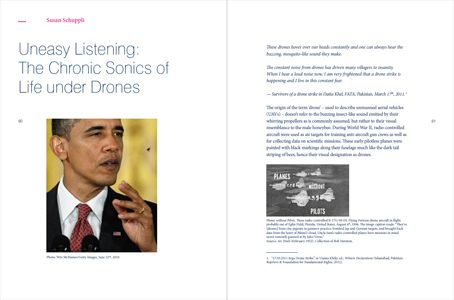 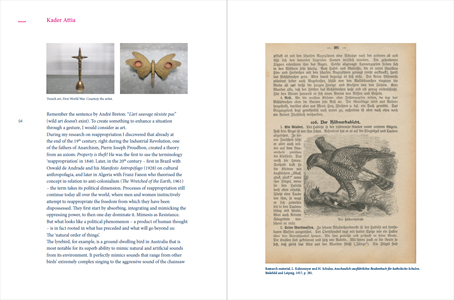 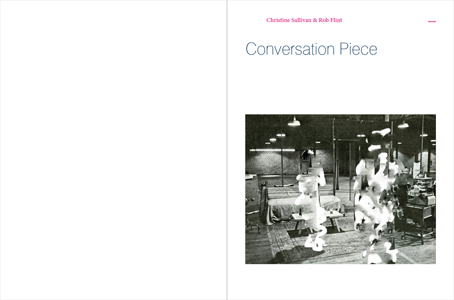 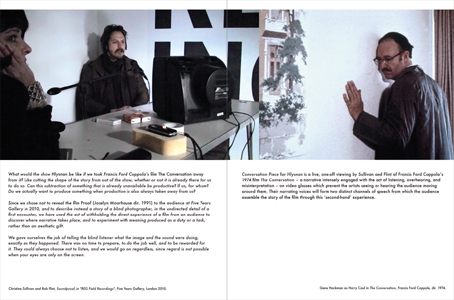 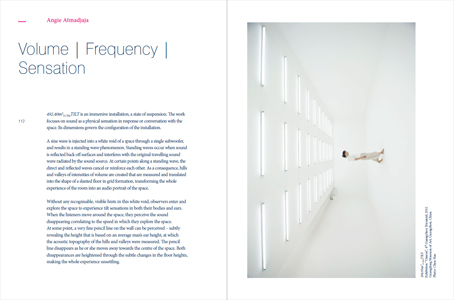 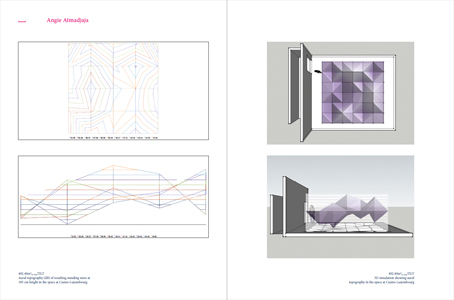 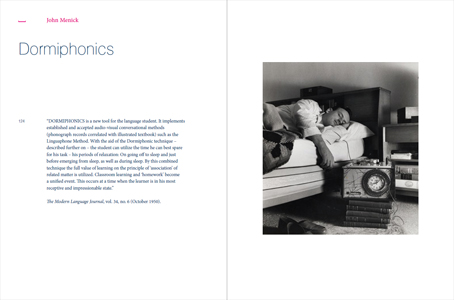 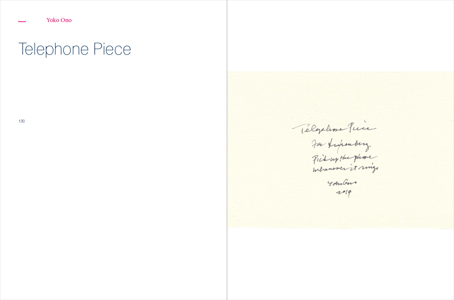