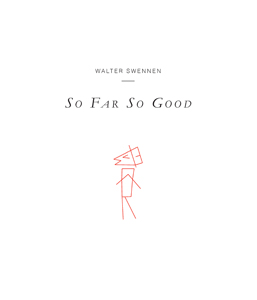 Also available in English and bilingual Dutch / English editions.
Just like other painters of his generation, Swennen (born 1946 in Brussels, lives and works in Antwerp) approaches and explores his medium anew by applying principles extracted from other disciplines. After his early activity as a poet in the 1960s, and in the aftermath of the visually reductive conceptual art, Swennen decided in the 1980s to examine the lyrical possibilities of painting. The work he then rapidly developed was not explicitly characterized by the spontaneous or heroic visual language of his expressionist contemporaries. It becomes obvious in retrospect that Swennen is engaged in a steady reconnaissance of the specific problems of painting with a preference for subtle forms of rebellion, deviation and relativising of the visual culture, popular or not.
order
Edited by Raphaël Pirenne and Dirk Snauwaert.
Texts by Walter Swennen, Caroline Dumalin, Quinn Latimer, Olivier Mignon & Raphaël Pirenne, Dirk Snauwaert. 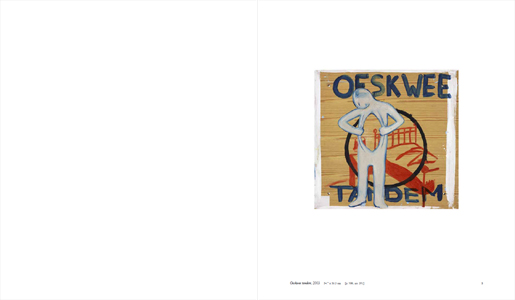 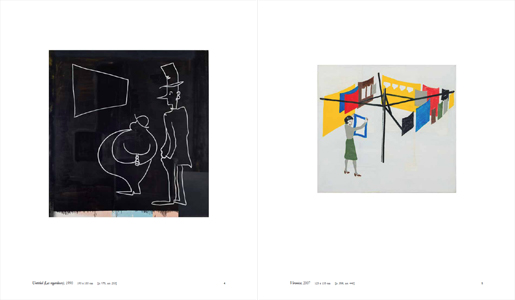 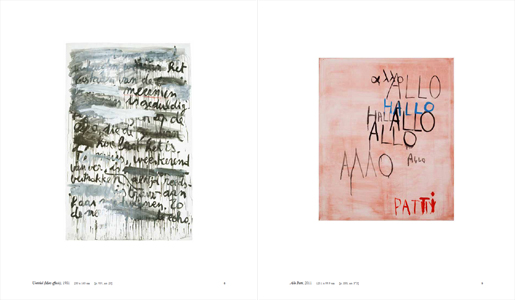 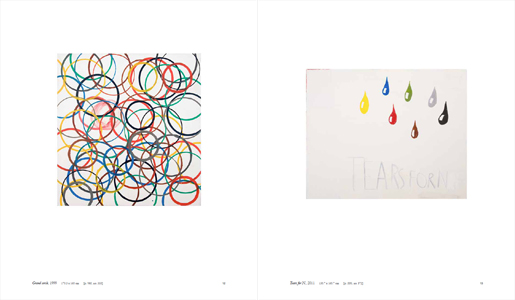 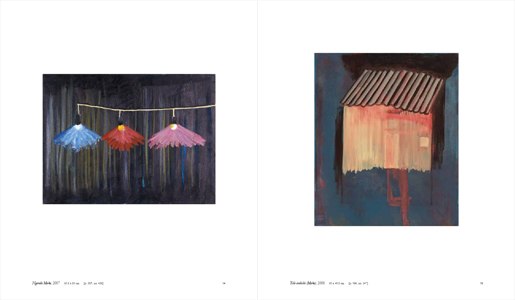 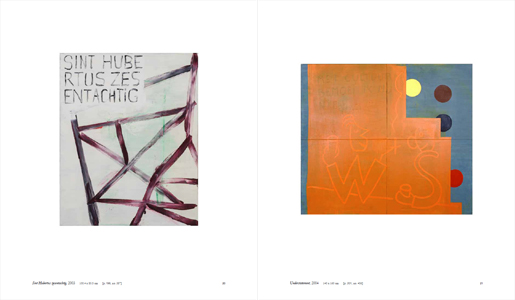 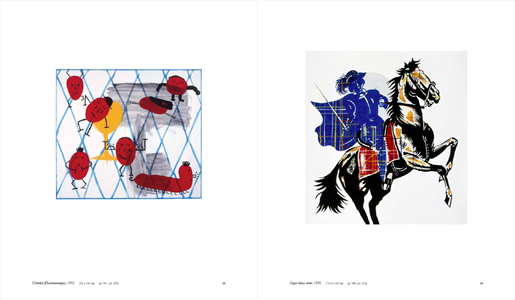 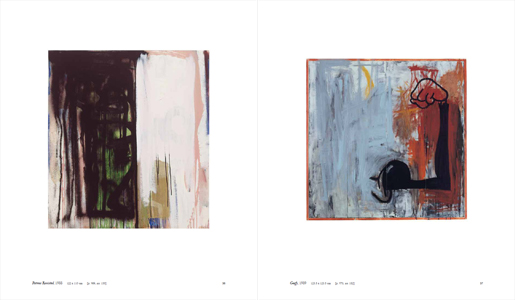 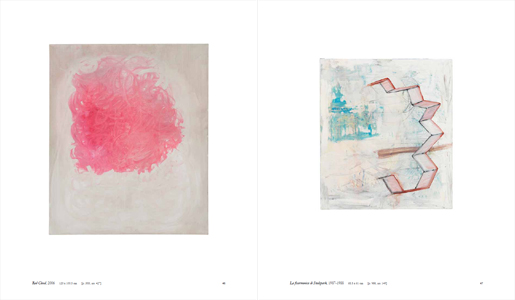 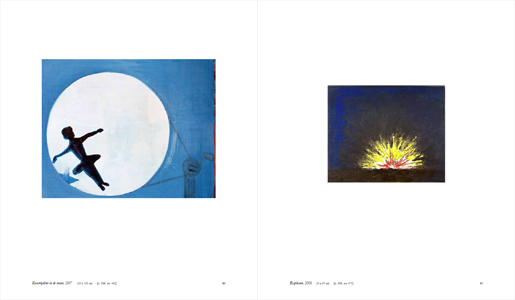 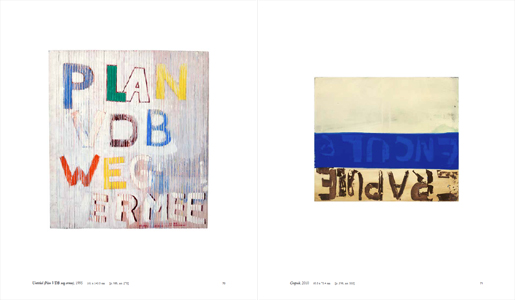 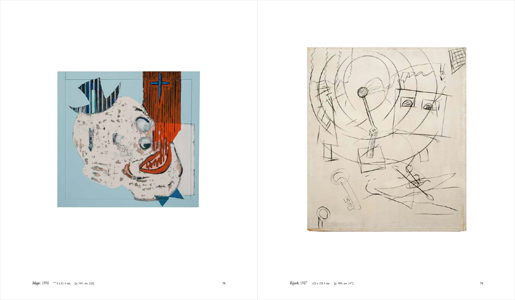 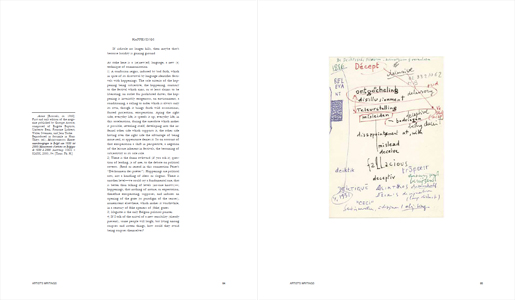 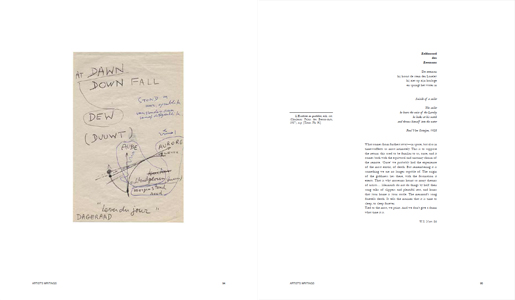 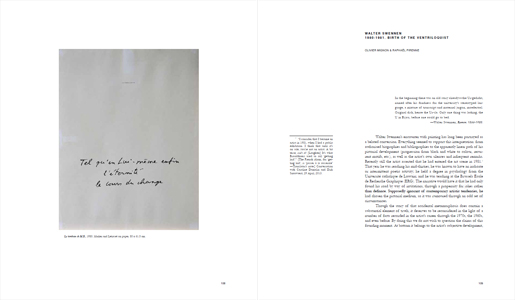 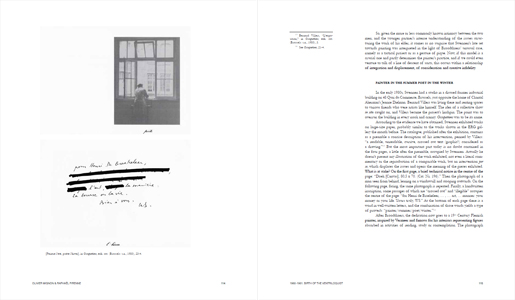 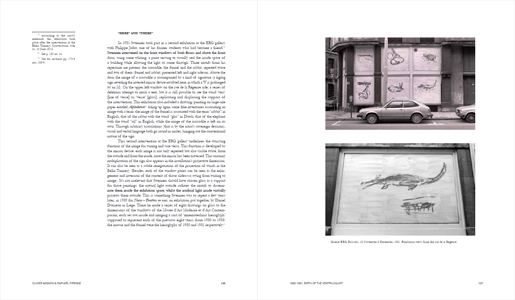 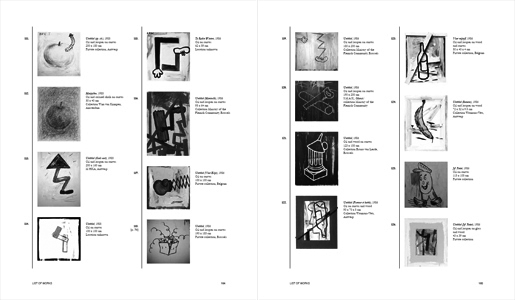 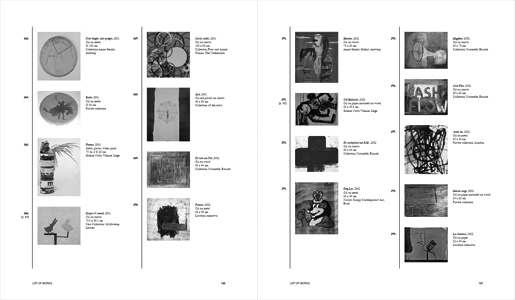 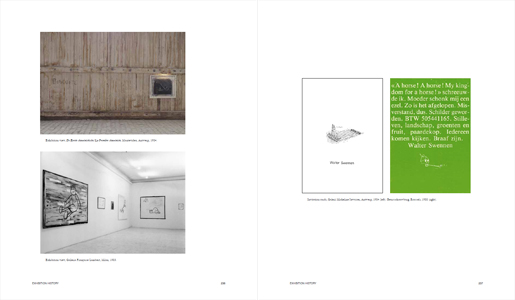