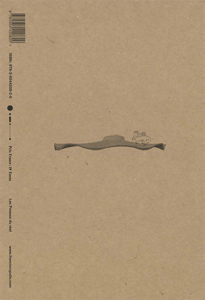 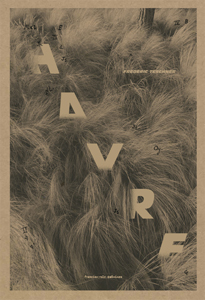 order
Artist's book by graphic designer Frédéric Teschner (leporello).
Frédéric Teschner contributed to the 2011 edition of “Une Saison Graphique” with a series of five posters spelling H A V R E, the name of the city hosting the annual graphic event. In this personal interpretation of the harbour and the town, the artist was guided by the etymology of the place (Havre = shelter) and explored new avenues and solutions in graphic design.
In terms of form and style, the finished polyptych demonstrates the possibility of breaking with tradition, and opening new perspectives for contemporary graphic design. His urge to experiment led Frédéric Teschner to forsake the formal conventions of graphic design and exchange the traditional codes and composition rules of poster art for free, expressive forms that shed a new light on the medium.
Rather than as an instrument of communication, the posters are treated as a creative medium of perfect and mimetic proportions.
Granted, Teschner is not the only artist to explore such perspectives for graphic design. But his constant blurring of the frontiers between contemporary art and graphic design, printing and digital art, lends each new project a more definite bias.
It is impossible to tell where the experiment will take him, but the consistency and repetition of the process, more obvious in each successive work, is an invitation to re-examine the exhibition and the perspective offered on the homograph polyptych.
The essays commissioned from journalist and graphic design historian Vanina Pinter and the curator Pierre-Yves Cachard examine snapshots of reality made possible by google-earth, graphic design as an object of art, and the notion of impression rendering.
order
Texts by Vanina Pinter and Pierre-Yves Cachard.
published in July 2013
bilingual edition (English / French)
21 x 31 cm (softcover)
12 pages leporello (color ill.)
19.00 €
ISBN : 978-2-9544208-2-0
EAN : 9782954420820
in stock
excerpt 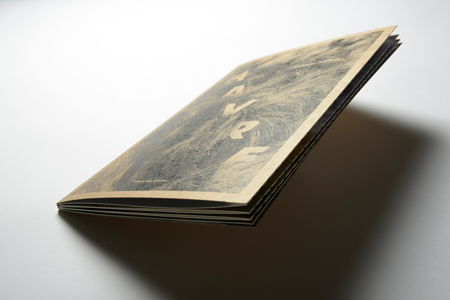 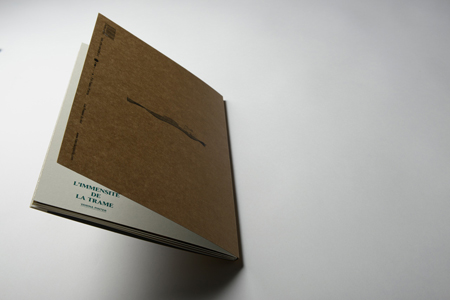 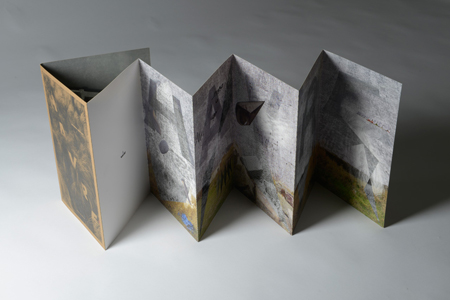 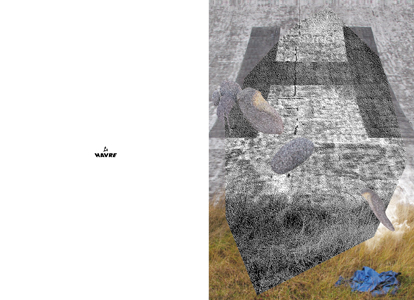 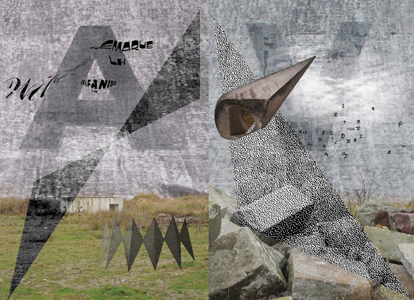 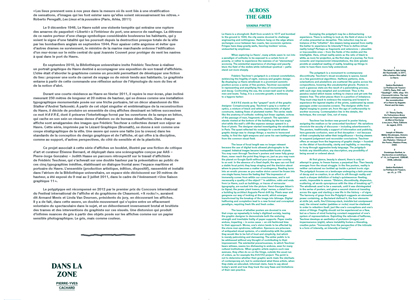