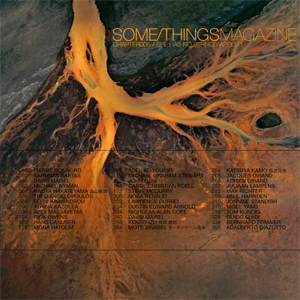 Some/things Magazine is a Paris-based curated project in the form of a luxury book, employing the finest recycled paper stock, the highest quality printing techniques, and environmentally responsible production methods.
First published in 2009, each issue has a distinct conceptual theme and provides extensive insight into the inspiration of its featured contributors. Instead of conventional advertising, Some/things produces commissioned editorial content, which makes no distinction from the exclusive artist features.
Favouring long-term relationships and ongoing projects, the editorial team is granted an unprecedented entrance into the world of the featured personalities and brands, working with some of the most renowned and visionary figures in the fields of art, design, architecture, cinema, music, fashion, cuisine, science, and technology. 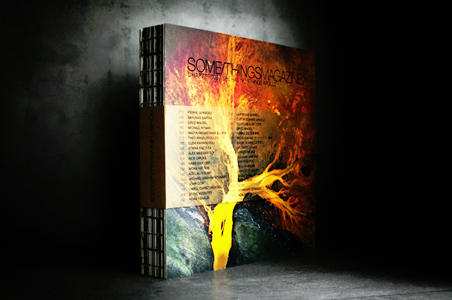 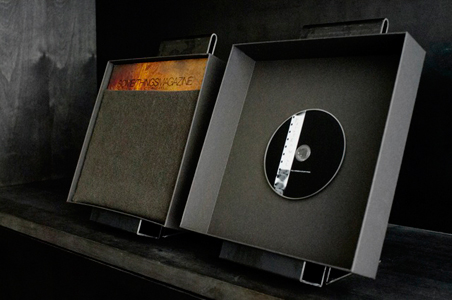 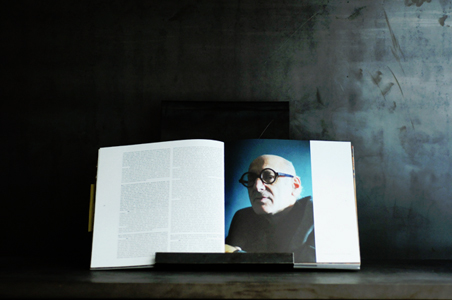 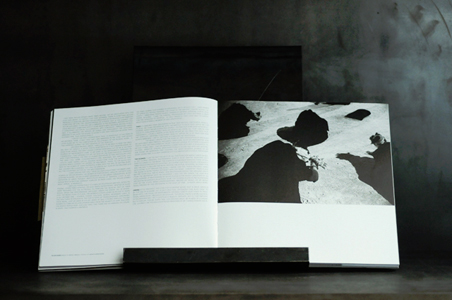 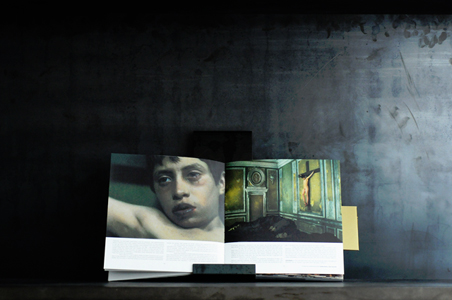 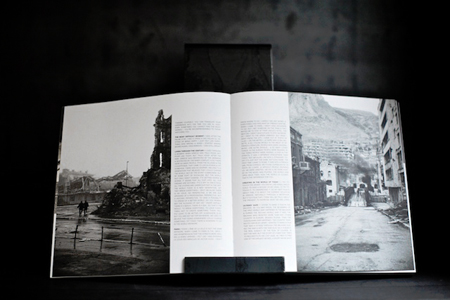 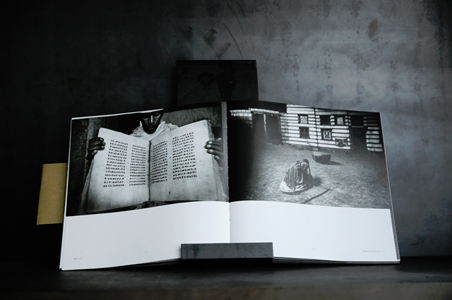 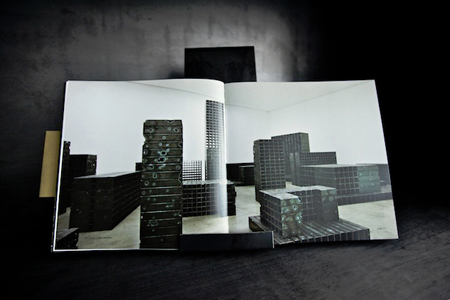 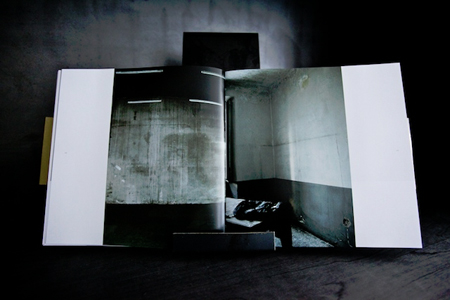 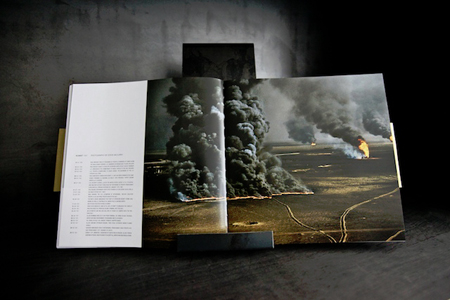 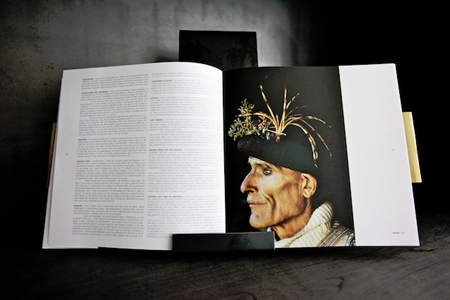 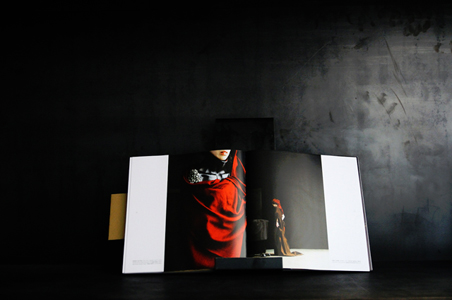 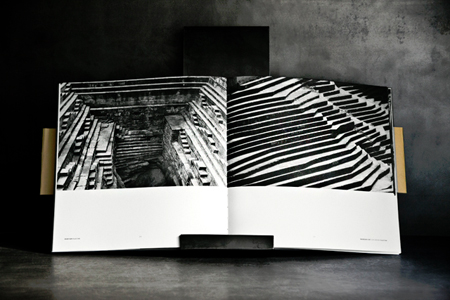 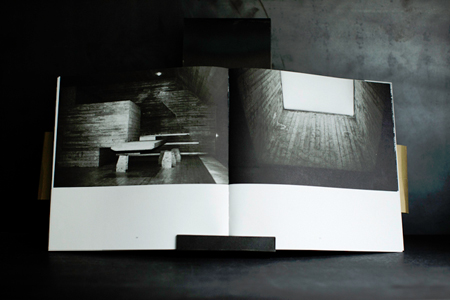 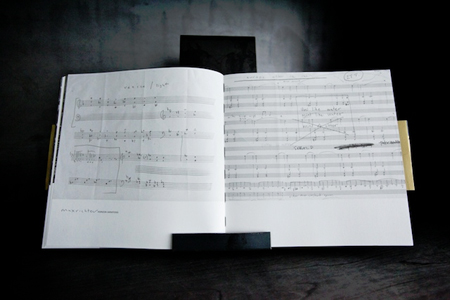 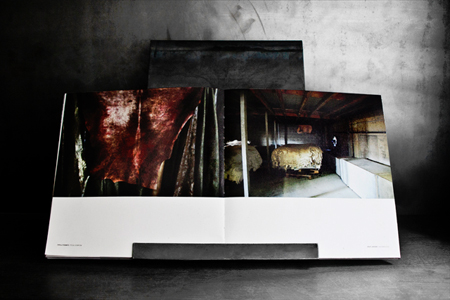 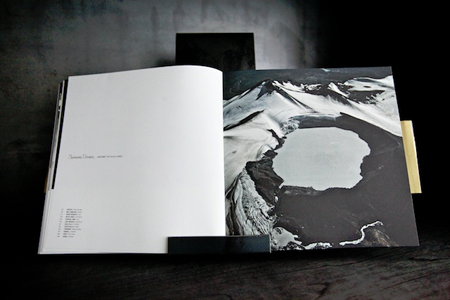