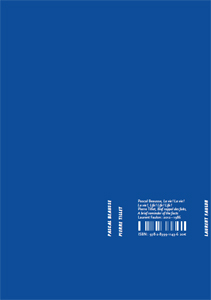 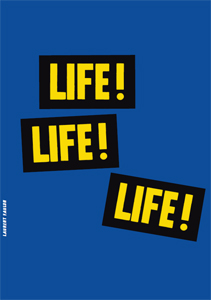 order
First monograph: an annotated chronology of Laurent Faulon's residencies, exhibitions and public commissions, with an essay by Pascal Beausse.
Known for performances criticising the subjection of the body to various kinds of disciplines (power techniques that make the individuals all the more obedient as it is useful and vice versa), for his analysis of the consumer economy (including devices aimed at drawing the attention of subjects towards goods) and for his desiring machines that turn the logic of this economy upside-down (objects or mechanisms are activated and imitate our behaviour and fantasies, calling into question the dividing line between pure and impure). Laurent Faulon is not an artist with a standard career pattern. His work cannot be summarised by a list of exhibitions in venues that would give him legitimacy—with the artist in return giving legitimacy to the venues that welcome or invite him.
This is what is shown in this book, consisting of an annotated chronology of Laurent Faulon's residencies, exhibitions and public commissions. One of the features of the inventory is that it shows activity that goes beyond the framework of the institution. This is why he operates in interstitial spaces—often with other artists to break with any competitive approach. He considers that art is not a luxury accessory offered to a convinced public but rather what is constructed when it is produced, during the taking over of a venue, meetings with the inhabitants and sometimes work with them. Thus it has happened that Laurent Faulon has continuously replaced the works shown in the same venue—in opposition with the idea that an exhibition is a ‘finished product.'
All these options affect the topography and the setting in time of certain projects begun in low-rent housing, construction sites, a community apartment, etc., sometimes in places such as Russia, Armenia, Macau or Japan. In contexts that have nothing to do with museums, art centres or galleries—considered as showcases, comfortable places in which an artist should be seen. The places that Laurent Faulon uses are charged with political, social and economic meaning. They form a different environment each time, where strong gestures are used to reveal what he calls ‘occupations' (art as a question and not as an answer given in a pre-conditioned framework), the conception of which is opposed to the sports challenge type approach that often summarises so-called in situ art.
(Pierre Tillet)
Born 1969 in Nevers (France), Laurent Faulon lives and works, with Delphine Reist, in Geneva.
order
Texts by Pascal Beausse et Pierre Tillet. 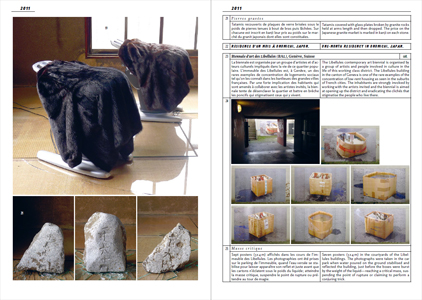 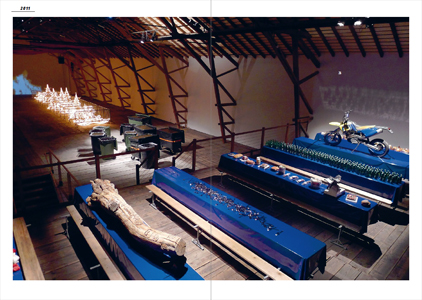 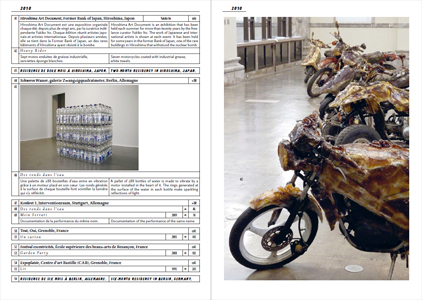 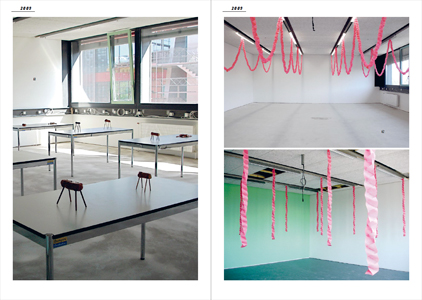 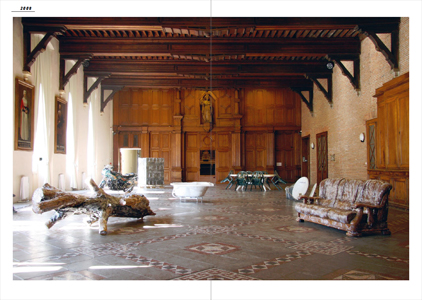 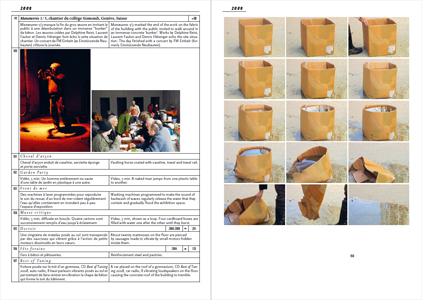 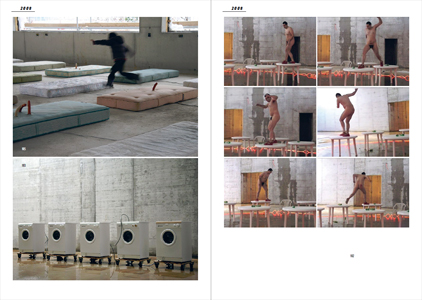 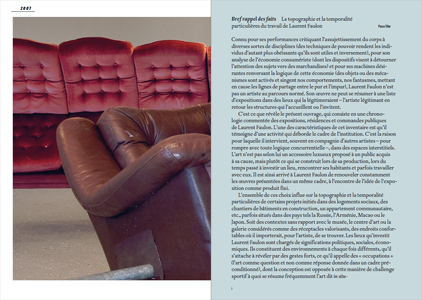 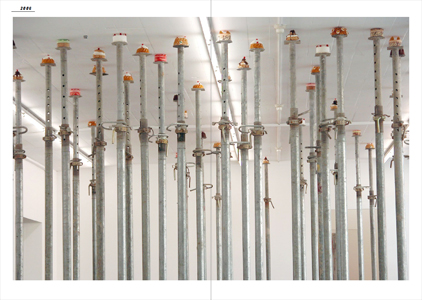 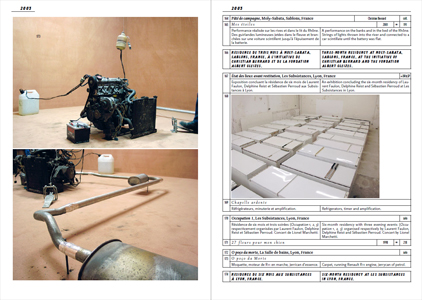 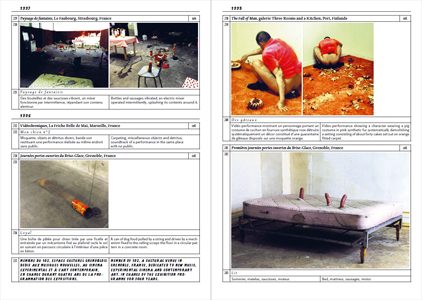