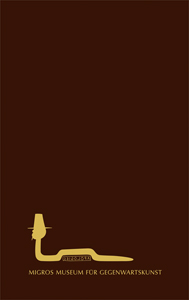 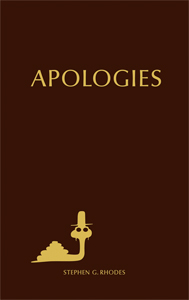 order
Accompanied by essays from Brian Price, John David Rhodes, Laurence A. Rickels, and Keston Sutherland, and an extensive interview by Raphael Gygax with Stephen G. Rhodes, this first monograph gives an overview of the artist's oeuvre of the last ten years.
Published on the occasion of the exhibition “Stephen G. Rhodes – The Law of the Unknown Neighbor: Inferno Romanticized” at the Migros Museum für Gegenwartskunst, Zurich, in 2013.
The installations of American artist Stephen G. Rhodes (born 1977 in Houston, lives and works in New Orleans and Berlin), which are distinguished by the combination of diverse media, are based on selected references from a wide range of historical and cultural sources, including the American past and the histories of art and film, which he fuses into a new and dense semantic system. In the cycle of works Rhodes presented in 2009 under the title “Dar Allers war ne'er eny Bear Bear” at Galerie Isabella Bortolozzi Gallery, for example, he linked Walt Disney's “Song of the South” (1946), a movie adaptation of Joel Chandler Harris's “Uncle Remus” stories, which are in turn based on the oral histories of the slaves on the plantations of the American South, to Stanley Kubrick's “The Shining” (1980). Building such connections allows him to take up the repressed depths of the American past and place them in new contexts.
order
Edited by Raphael Gygax and Heike Munder.
Texts by Raphael Gygax, Brian Price, John David Rhodes, Stephen G. Rhodes, Laurence A. Rickels, Keston Sutherland. 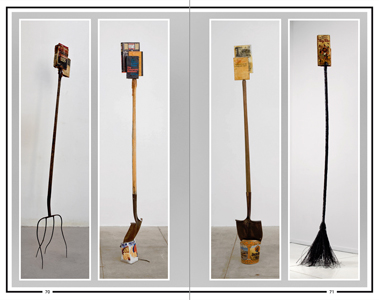 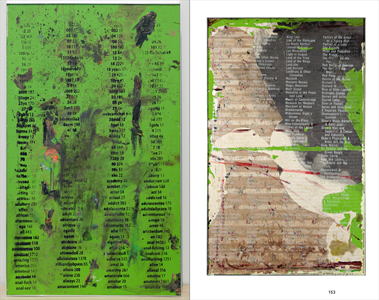 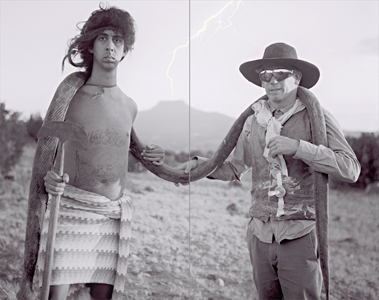