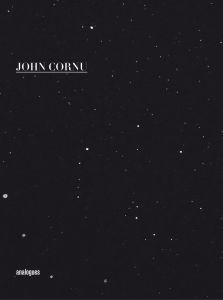 order
wishlist
First monograph.
Published in conjunction with the exhibition John Cornu, Assis sur l'obstacle at Palais de Tokyo, Paris, in February 2011.
A creator of environments as much as a sculptor, John Cornu (born 1976 in Seclin, France, lives and works in Paris) has, over the last decade, developed a clear sculptural oeuvre characterised by its elegant discretion. Although abstract in appearance and construction, and at first glance inoffensive, the works are designed to develop contextually, in relation to their immediate environment – be it real or symbolic – thereby confronting it. Hence a number of John Cornu's works, of an ephemeral or intermittent character, are exhibited in public spaces just long enough for the appearance of a surprising characteristic: for example, the incongruous multiplying of parking barriers on the Pont Neuf in Paris; the grafting of fifteen black stays – or “ push-pull props ” – onto a pillbox in Nantes, which confer on the building a certain fragility whilst also supporting it; or again, the cleaned architectural elements, whose whiteness reveals the greyness of the city. In the same spirit, John Cornu's indoor creations cultivate sibylline statements, all of them quick to suggest an abnormality, an impression of divergence.
order wishlist
Texts by Paul Ardenne, Daria de Beauvais, Christian Alandete.
published in February 2012
bilingual edition (English / French)
17 x 24 cm (softcover)
96 pages (b/w ill.)
20.00 10.00 €
(special offer)
ISBN : 978-2-35864-030-5
EAN : 9782358640305
in stock
table of contents
press releases
Critique d'art, Johanna Renard, 2013 (PDF) 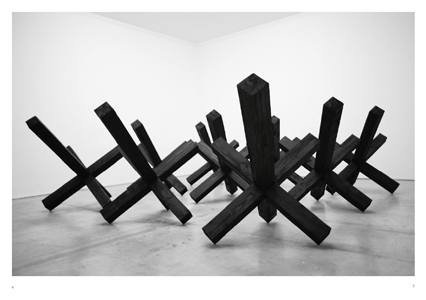 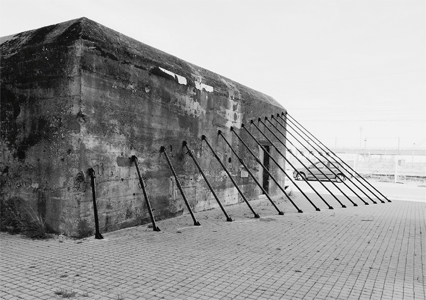 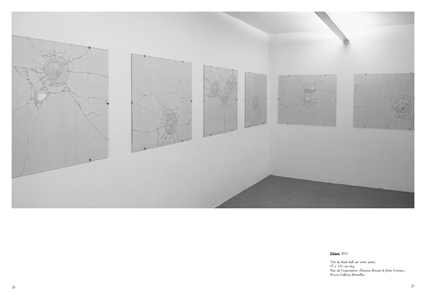 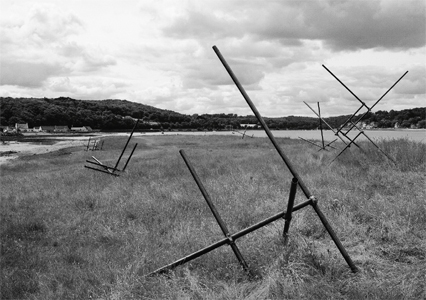 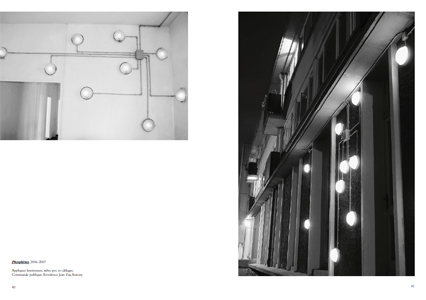 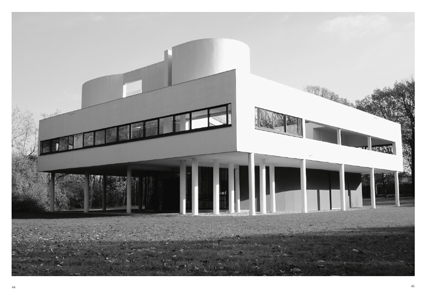 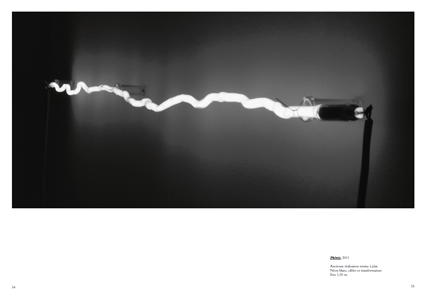 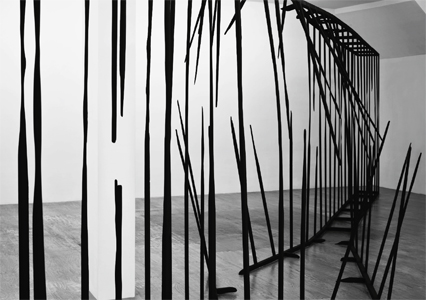 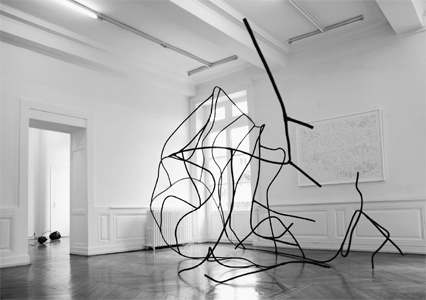 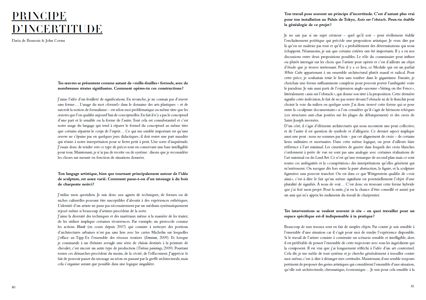