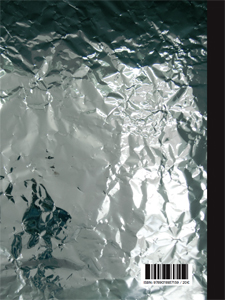 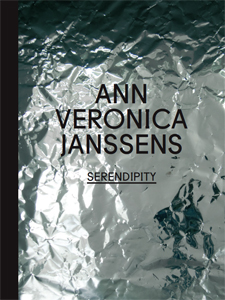 order
wishlist
Monograph based on Ann Veronica Janssens' exhibition at Wiels, with an essay by cultural theorist, critic and video artist Mieke Bal.
This publication derives from Ann Veronica Janssens' solo exhibition at Wiels, entitled Serendipity, constructed around a set of works outlining her artistic research over the last few decades, hence recent projects and those still in the laboratory phase. As is often the case with Ann Veronica Janssens, the work evaporates or almost entirely physically disappears after its presentation, and only the experiences, the memory of it and its documentation remain to reconstruct or reconfigure the chapters that punctuate the precise and consistent path traced by Ann Veronica Janssens through her work over the past thirty years.
This book thus attempts to account for these phenomena, beginning with photographic documentation of the Serendipity exhibition in the specific spatial context of the premises at Wiels.
Published on the occasion of the eponymous exhibition at Wiels, Brussels, in 2009.
Ann Veronica Janssens (born 1956 in Folkestone, UK, lives and works in Brussels) questions the elusive. She tries less to grasp the impalpable and chooses to experiment with its multiple forms and apparitions instead. Janssens work is based on one's sensorial experience, the encounter of the body and the space. She uses light, colour and sound to create experiences that heighten a viewer's perception and awareness of space and movement. The visitor – whom Janssens disorientates by the modification and destruction of the known space – is an integral part of her installations. She engages all senses to render the immaterial visible and tangible.
order wishlist
Texts by Dirk Snauwaert and Mieke Bal. 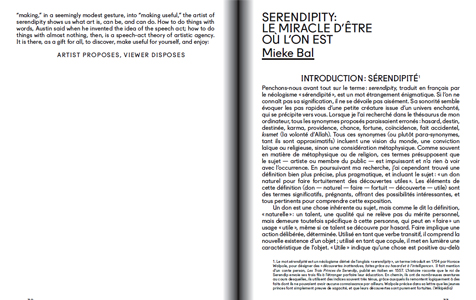 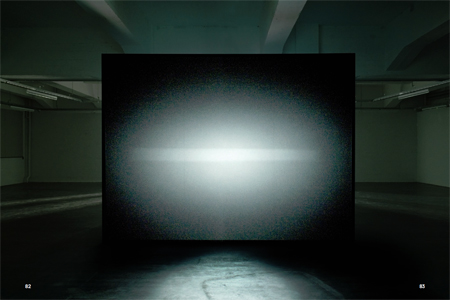 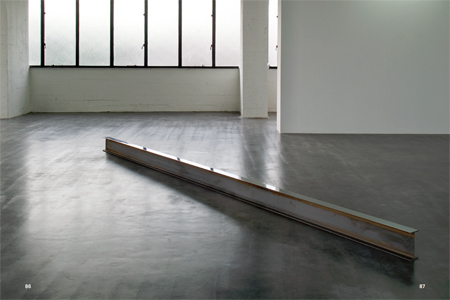 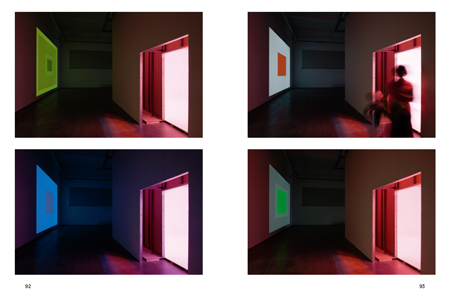 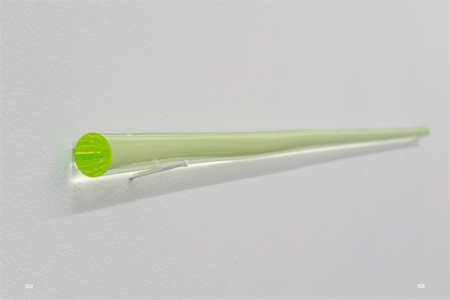 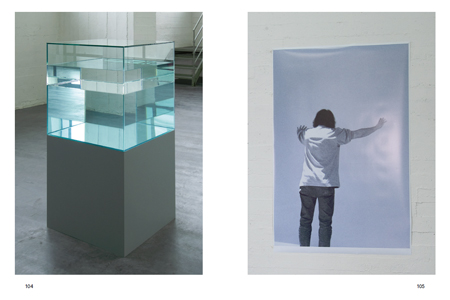 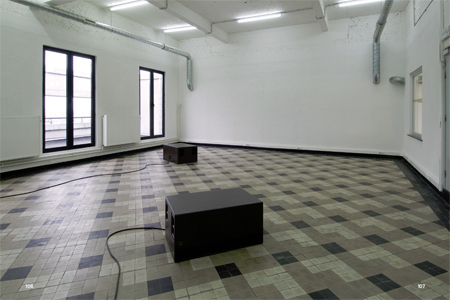 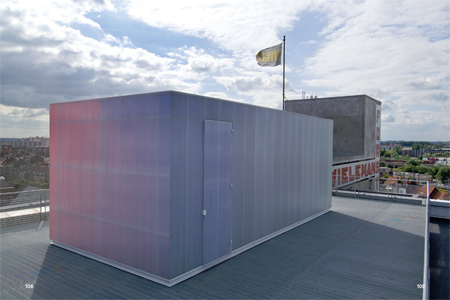 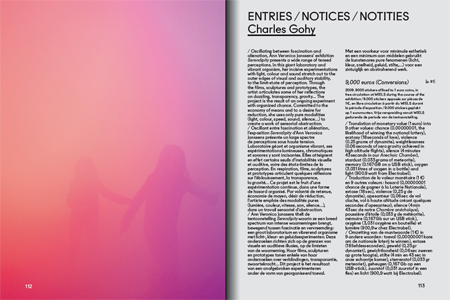