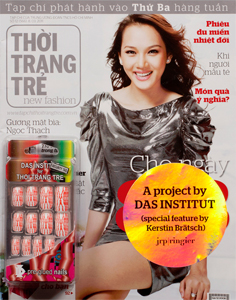 order
wishlist
Artist's magazine.
For many years now, the Ringier Annual Report, edited by Beatrix Ruf, has been made in collaboration with an artist. After the projects by Richard Prince, Fischli/Weiss, Josh Smith, and John Baldessari, of which JRP|Ringier released a trade book version, the current report is made by Das Institut, i.e. Kerstin Brätsch and Adele Röder. Part Vietnamese magazine, part artists' portfolio, part fashion publication, part Report of the Swiss group, it includes a special give-away of fake nails designed by the artists...
"Das Institut" was founded in New York in 2007 by Kerstin Brätsch (*1979) and Adele Röder (*1980) as a notional free space in which they both gave themselves the opportunity of working independently from the concept of their own oeuvres, for their promotion and reproduction.
order wishlist
Edited by Beatrix Ruf.
Texts by Kerstin Brätsch & Adele Röder.
published in July 2011
English edition
23 x 29,2 cm (softcover)
192 pages (140 color ill.)
18.00 €
ISBN : 978-3-03764-217-7
EAN : 9783037642177
in stock 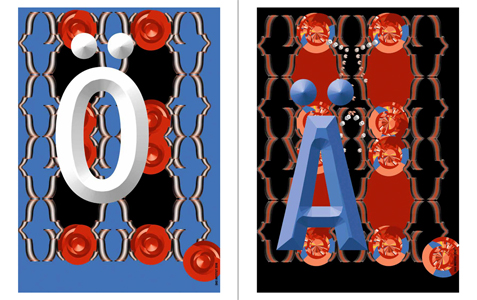 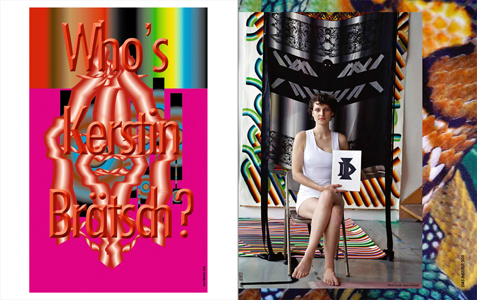 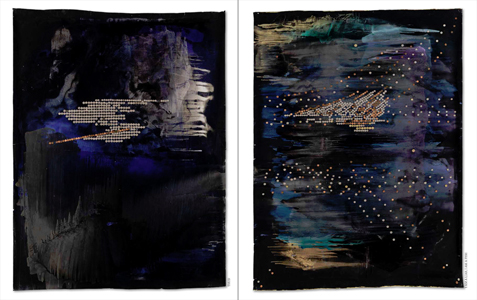