Slavs and Tatars [see all titles] 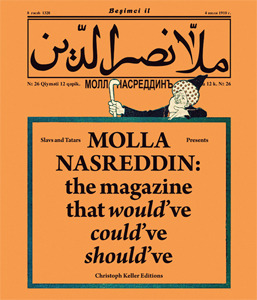 The legendary Azeri magazine.
Slavs and Tatars presents "Molla Nasreddin: the magazine that would've, could've, should've." It features a selection of the most iconic covers, illustrations and caricatures from the legendary Azeri satirical periodical of the early 20th century, "Molla Nasreddin." The most important publication of its kind, "Molla Nasreddin" was read across the Muslim world from Morocco to Iran, addressing issues whose relevance has not abated, such as women's rights, the Latinization of the alphabet, Western imperial powers, creeping socialism from Russia in the north, and growing Islamism from Iran in the south. "Molla Nasreddin" not only contributed to a crucial understanding of national identity in the case study of the complexity called the Caucasus, but offered a momentous example of the powers of the press both then and today.
The publication is part of the series of artist's projects edited by Christoph Keller.

Awarded: Fernand Baudin Prize 2012.
Slavs and Tatars is a faction of polemics and intimacies devoted to an area east of the former Berlin Wall and west of the Great Wall of China known as Eurasia. The collective's work spans several media, disciplines, and a broad spectrum of cultural registers (high and low) focusing on an oft-forgotten sphere of influence between Slavs, Caucasians and Central Asians.
Slavs and Tatars has published Kidnapping Mountains (Book Works, 2009), a celebration of complexity in the Caucasus, Love Me, Love Me Not: Changed Names (onestar press, 2010) and are currently preparing solo engagements at Vienna's Secession,  Museum of Modern Art, New York and Künstlerhaus Stuttgart. 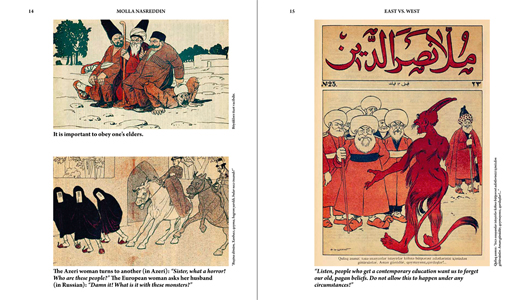 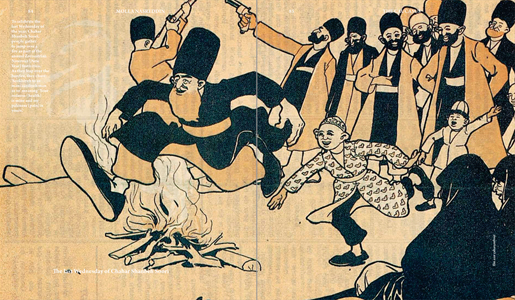 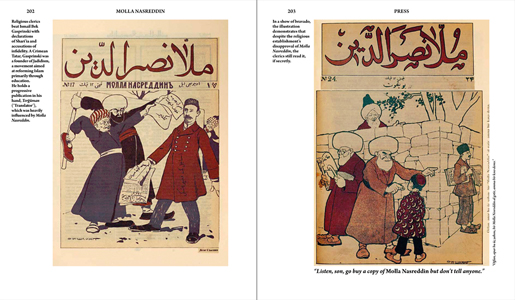