Andrew Herscher is an Associate Professor at the University of Michigan with appointments in the Taubman College of Architecture and Urban Planning, Department of Slavic Languages and Literatures, and Department of Art History. His publications include Violence Taking Place: The Architecture of the Kosovo Conflict (Stanford University Press, 2010), The Unreal Estate Guide to Detroit (University of Michigan Press, 2012), and, coedited with Anooradha Iyer Siddiqi, Spatial Violence (Routledge, 2016). 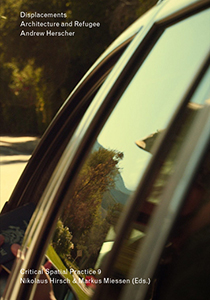