Born 1974 in Budapest (Hungary), Dénes Farkas lives and works in Tallinn (Estonia). His post-conceptual photo-based practice engineers the substructures of society at the moment it renews and remakes its identity. Using minimal means, the artist constructs cinematic spaces of contemplation, where the plot awaits its author and the characters are absent. Silent déjâ vu interiors with no apparent spatial hierarchy become the potential crime scenes of a representation in yet another crisis and decline. Farkas's social geometry is a cartography of failure and dysfunction. His visually reduced, rebellious spectacle of language announces a new melancholy in a world in doubt. 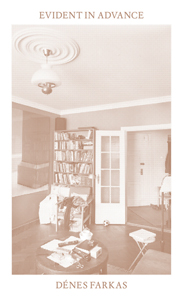