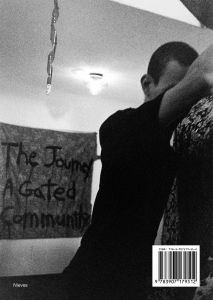 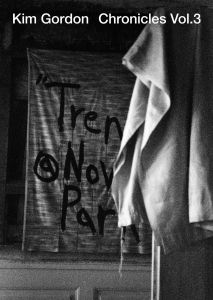 wishlist
Chronicles Vol. 3 combines Kim Gordon's Real Estate Paintings with staged canvases photographed by Josephine Pryde in vacant apartments and offices in and around Kriens and Lucerne. The photos, which were taken using purely analog technology, create a disturbing and enraptured atmosphere.
"The tract developments are emulations of utopian communities. Going back to the 1920's utopian cult Kibbo Kift made banners that they took to specific locations of historic, mysterious monuments and natural monument occurances, Silbury Hill, Stonehenge. The real estate developments around Los Angeles are not mysterious but can be branded as such. An escape from the city life, with names that connote a natural preserve, such as Hidden Hills, Golden Valley, Garden Paradise Estates. Even though they all reside within the smog polluted skies that everyone in the Los Angeles basin does, they poke the desire for utopian living in nature, a simpler time. How to forget about technology, automation and the consequences of our hyper technological age. The signage is placed outside the entrance like the banners of Kibbo Kift, which they would make and bring ceremoniously to these natural or historic places. If one meditates on it maybe it will become real, transposing the desire for escape and living unfettered in paradise, 'getting back to the garden...' as Joni Mitchell would say."
—Kim Gordon
Published on the occasion of the exhibition "Kim Gordon for Design Office Feat. In-House Photography by Josephine Pryde" at Museum im Bellpark, Kriens, in 2022.
Kim Gordon (born 1953 in Rochester) is an American musician, singer and songwriter, best known as the bassist, guitarist, and vocalist of Sonic Youth, which she formed with Thurston Moore, Lee Renaldo and Richard Edson in 1981.
After graduating from the Otis College of Art and Design in L.A. she moved to New York, and worked for several Soho art galleries in the early 1980s. At Jo Bear's request she compiled an exhibition for his new White Columns gallery in 1982. Mike Kelley and Tony Oursler were participants. Dan Graham invited her to join a performance of an all female rock band, which marked the start of her first band, CJM.
In addition to her work as a musician, Gordon has had ventures in record producing, fashion (X-Girl), writing, acting, directing and has worked consistently as a visual artist throughout her musical career. Gordon is also a founding member of the musical project Free Kitten, which she formed with Julia Cafritz in 1993.
wishlist
published in September 2022
no text
16 x 22,5 cm (softcover)
32 pages (ill.)
18.00 €
ISBN : 978-3-907179-51-2
EAN : 9783907179512
currently out of stock 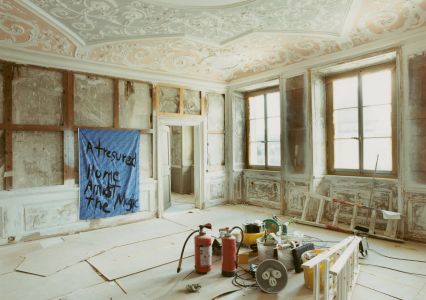 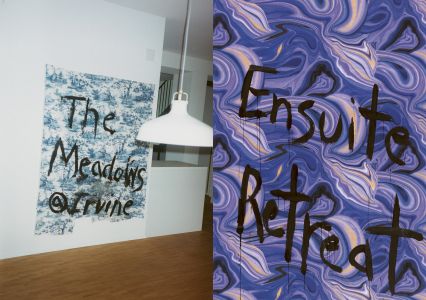 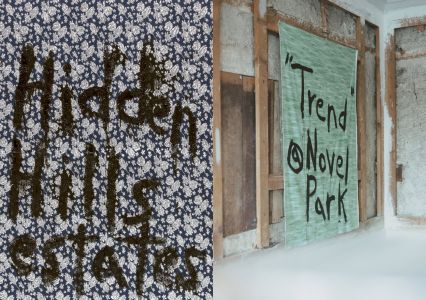 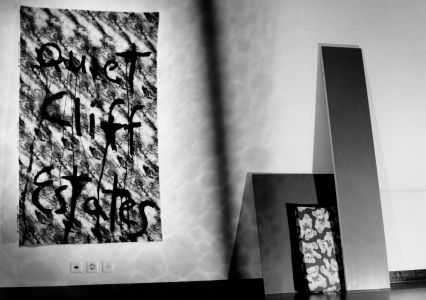 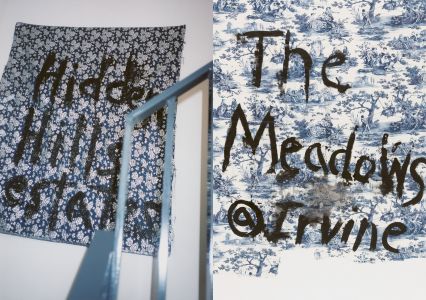 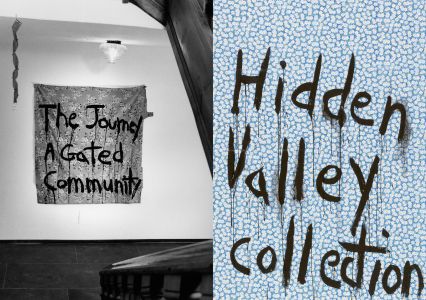 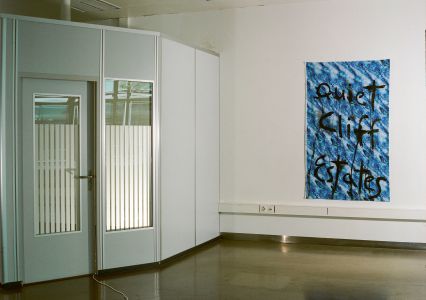