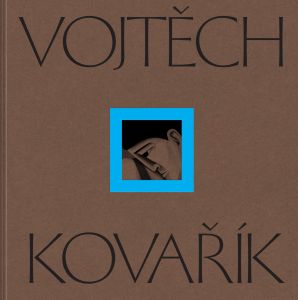 pre-order
wishlist
This first monograph invites the reader to explore the fascinating universe of Czech artist Vojtěch Kovařík, who paints surreal worlds populated by figures from classical Greek and Roman mythology.
For the publication writers Alex Bacon and Jeppe Ugelvig unpack a range of issues Kovařík engages with in his work, from the legacy of communist era monuments, to the nuances of his exploration of contemporary bodily experience. The book is rounded out with an interview where the artist shares his inspirations and is lavishly illustrated in full color.
Vojtěch Kovařík (born 1993 in Valašské Meziříčí, Czech Republic) is a bold painter with a background in sculpture. His compositions of larger than life characters resemble ancient greek sculptures depicted with brutal naivety. Painted with shallow depth of field, his voluminous figures seem strained against the edges of the composition. His colourful palette is emotive and his methodology not conventional.
Having studied sculpture and ceramics, Vojtĕch, a self-taught painter builds his identity with the marriage of different painting techniques and various kinds of storytelling; mythology, political propaganda, contemporary imagery and above all a desire to move forward our understanding of what painting can be. By surveying mythology, Vojtĕch subverts notions of masculinity and heroism. Such archetypes are questioned over and over in his paintings, unearthing feelings of doubt in these historical references, yet imbuing them with a fresh grandiosity. These constrained muscular characters, androgynous at times, have become the signature in his practice.
Vojtěch Kovařík holds both a B.A. and an M.F.A. from Ostrava University (CZ) and has been exhibited internationally in both Europe and the U.S. His works can be found in a number of important private collections.
pre-order wishlist
Texts by João Laia and Jeppe Ugelvig; interview by Ermanno Rivetti.
2023 (publication expected by 1st quarter)
English edition
25 x 25 cm (hardcover)
104 pages (ill.)
30.00 €
ISBN : 978-0-57890-243-2
EAN : 9780578902432
forthcoming 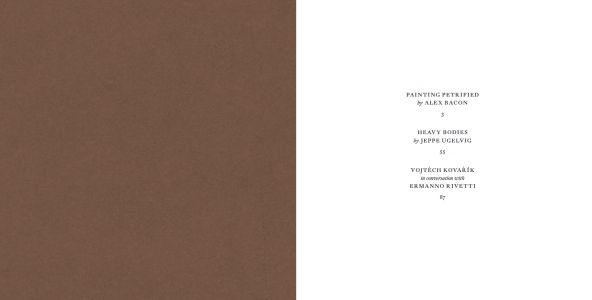 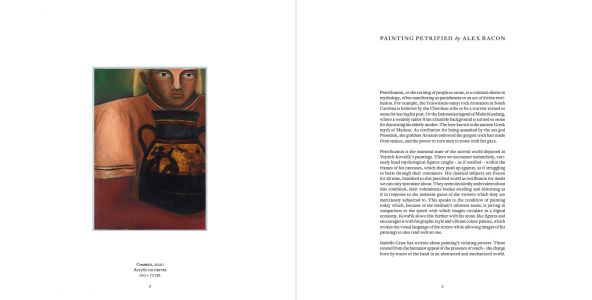 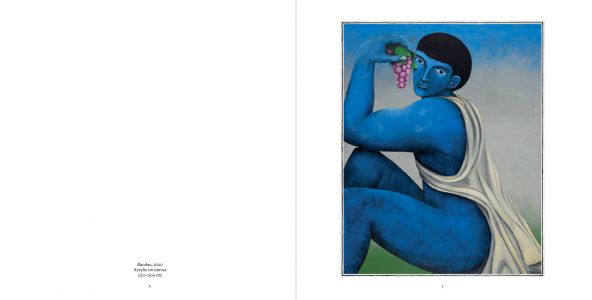 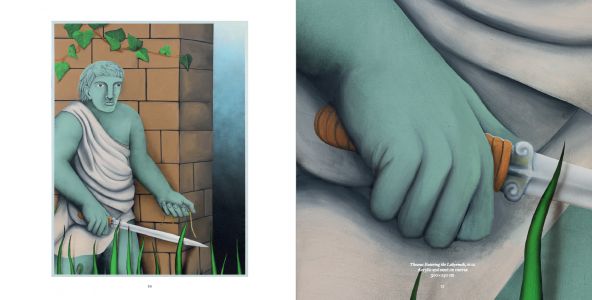 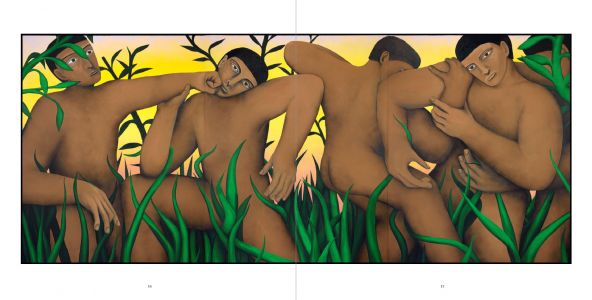 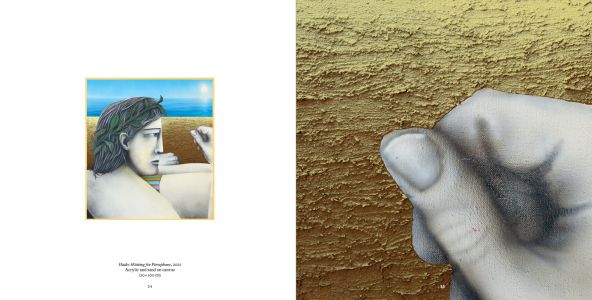 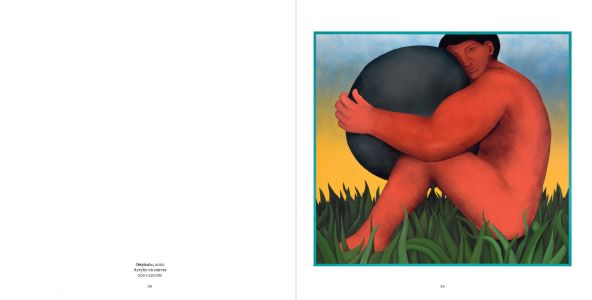 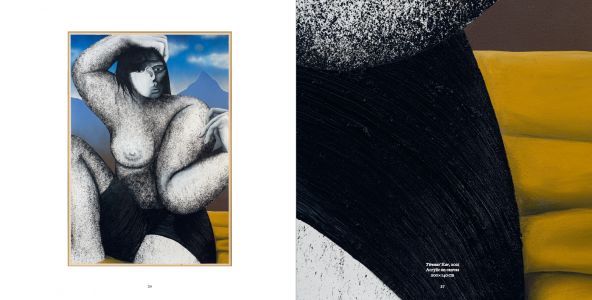 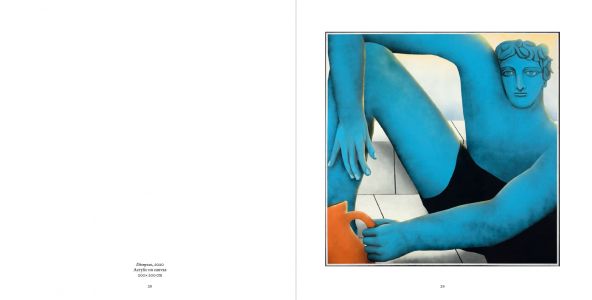 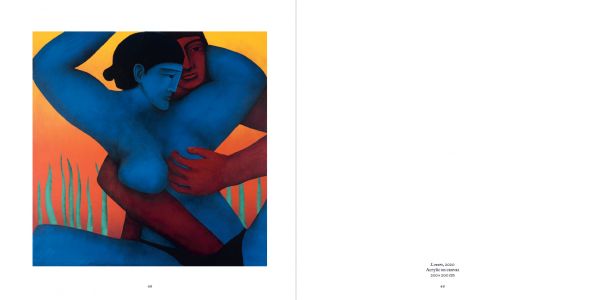 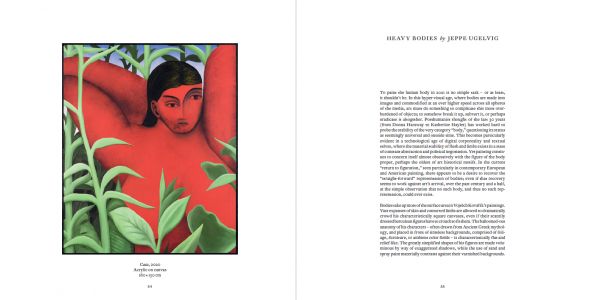 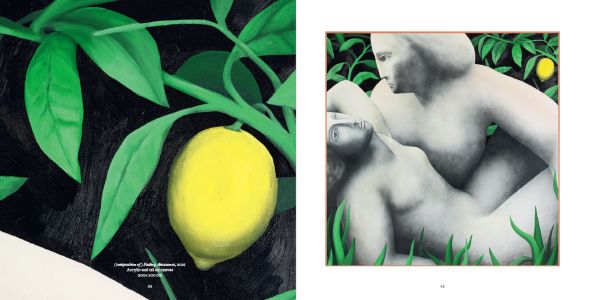 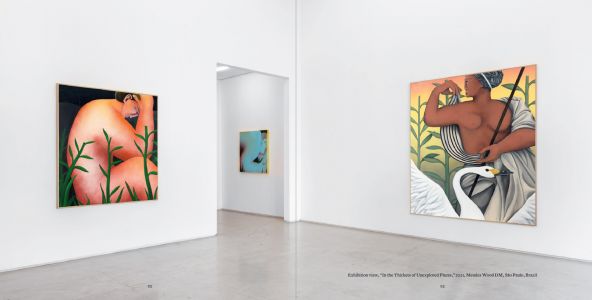 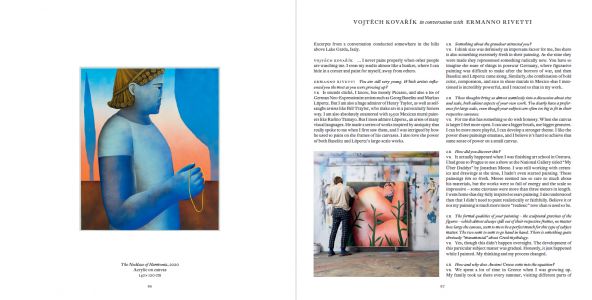 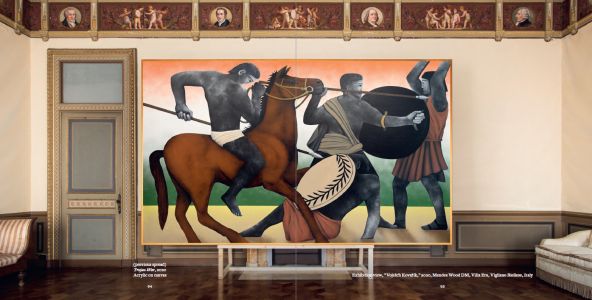 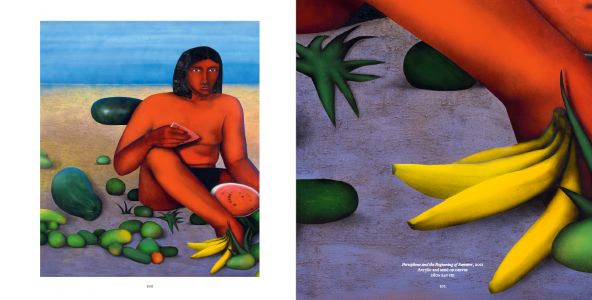