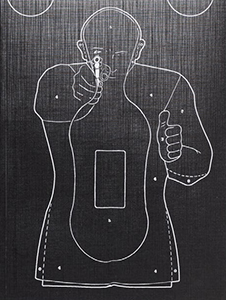 order
wishlist
All for All! is a trip through All! (2012-2017), a project conceived by Kinkaleri and instigated by the voracious attacks on language committed by William Seward Burroughs. It intentionally strays beyond the limits of theatre and dance, suggesting an outside and setting the possible into motion along an undecidable boundary between the body and language.
Along with contributions coming from Piersandra Di Matteo (ed.) and Kinkaleri, who converse about the choreographic dialectics of the gesture, Lucia Amara retraces the path that led Kinkaleri to probe into the virus of language seen through Burroughs' naked and elated eyes, in relation to other experiments on irregular and minor forms of language (from James Joyce to Brion Gysin). Joe Kelleher enquires into the power of a body that gives up on any univocally pronounced declarations, incarnating a “state of emergency” that consists in interrupting an expected practice. Anastasio Koukoutas dwells on Real Good Time and the posture of the spectator, trapped in a zone split between anomaly and familiarity; an uneasy area, it intentionally operates to confound any assumptions already seduced by a confirmation of the identical.
An encounter with John Giorno, Someone in Hell Loves You, retraces the spoken word, and does so in a contamination with the poet's biography: fragments of life, poetry, hesitating bodies, an impasse guarded by a certain dose of extemporaneity, are all thus rewritten in the pages of this book.
Kinkaleri is an artistic collective founded in 1995. It operates between theatrical experimentation, dance, research on kinetics, visual installation, sound art and performance. The group is currently formed by Massimo Conti, Marco Mazzoni, and Gina Monaco.
order wishlist
Edited by Piersandra Di Matteo.
Texts by Piersandra Di Matteo, Lucia Amara, Joe Kelleher, Anastasio Koukoutas.
published in December 2018
English edition
16 x 21 cm (hardcover)
256 pages (duotone black / silver ill.)
25.00 €
ISBN : 978-88-99058-28-9
EAN : 9788899058289
in stock
(last copies available!) 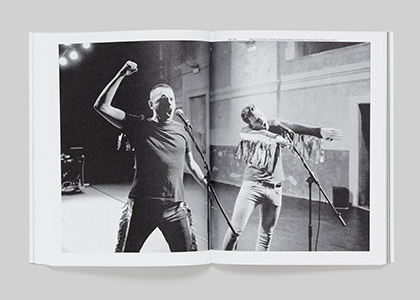 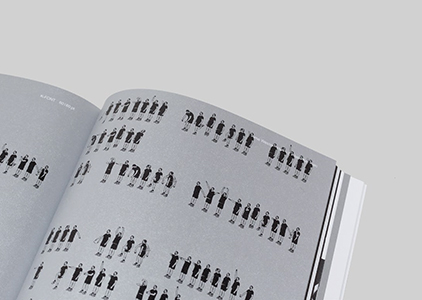 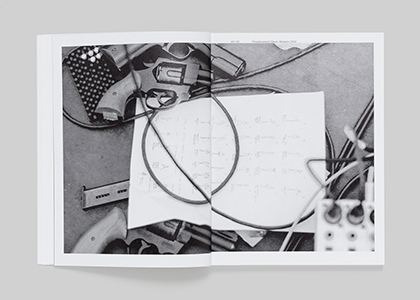 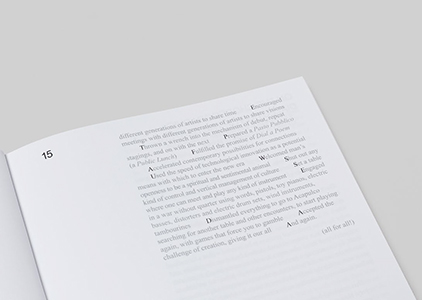