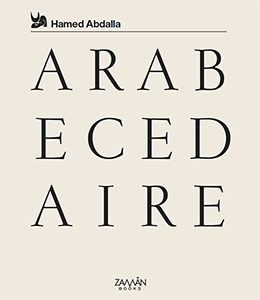 order
wishlist
This publication examines the place of Egyptian Modernist painter Hamed Abdalla in transnational modern art history. Mobilizing the personal archives and library of the artist, Arabécédaire reflects on Abdalla's journeys and influences, bringing to light a vast and rich body of material which guided his painting practice.
Also available in English edition.
Hamed Abdalla (1917-1985) is an influential painter in Egyptian modernism. Self-taught, he had established himself as an artist by his early 20's. Frustrated by the political climate of his native country, Abdalla left Egypt to continue his career in Copenhagen during the 1960s. Here he crossed paths with artists associated with the CoBrA movement before he moved to France. Linking the origins of his abstract paintings to Islamic traditions and calligraphy, Abdalla explored the concept of the “creative word” or “talisman,” the combination of a written word, a body shape and an abstract form, upon the canvas. In his work he reflected on the political change of the time, alongside his research into the visual ideas. Curator Morad Montazami notes “Abdalla represents a prolific 'archive' for different genealogies of trans-arab and Mediterranean modernities.”
order wishlist
Edited by Morad Montazami.
Texts by Clare Davies, Kristine Khouri, Ezzedine Naguib.
published in June 2018
French edition
22 x 28,5 cm (softcover)
312 pages (250 color & b/w ill.)
39.00 €
ISBN : 979-10-93781-04-4
EAN : 9791093781044
in stock 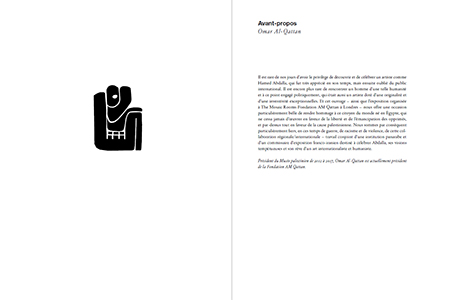 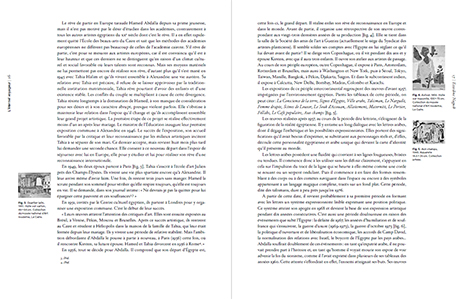 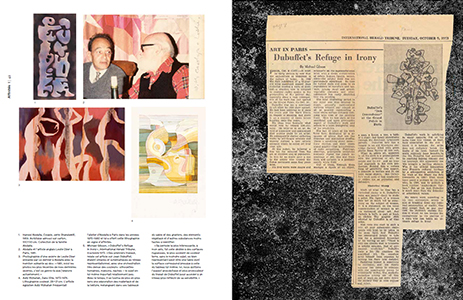 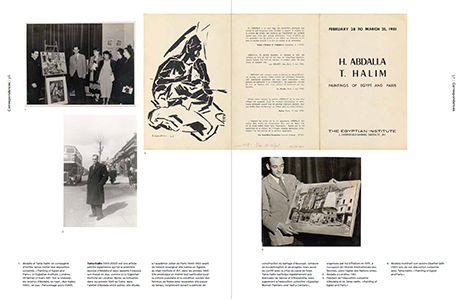 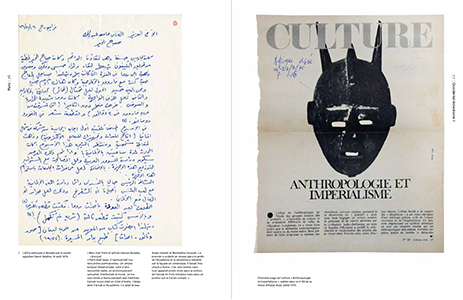 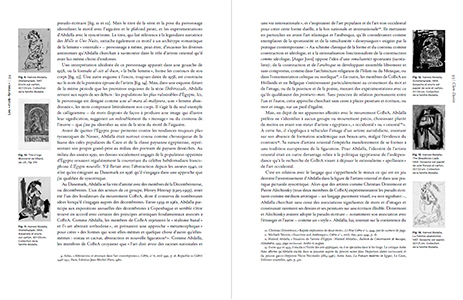 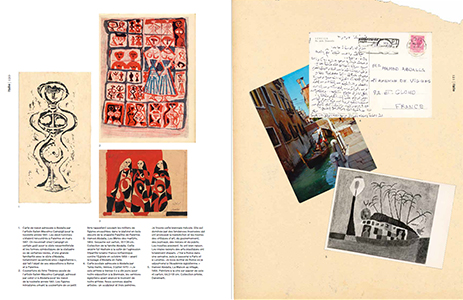 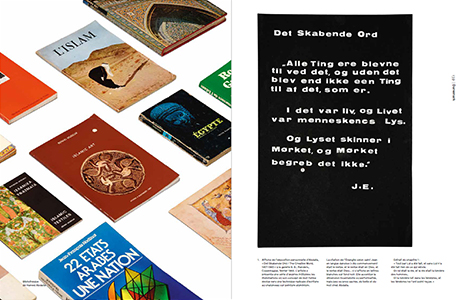 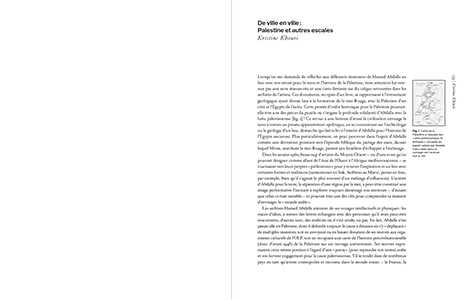 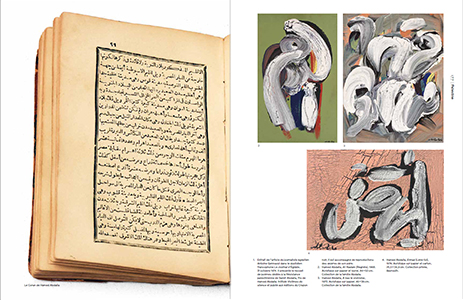 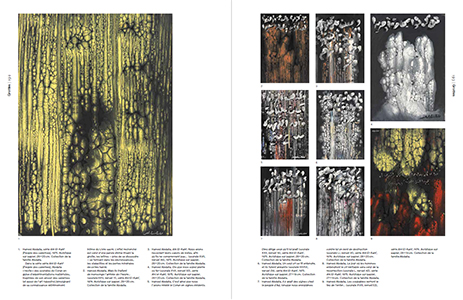 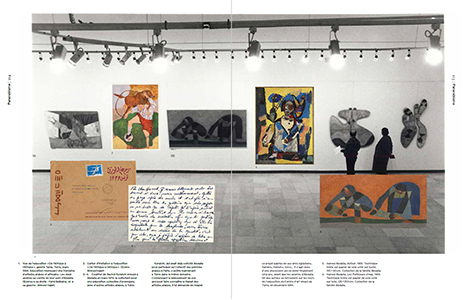 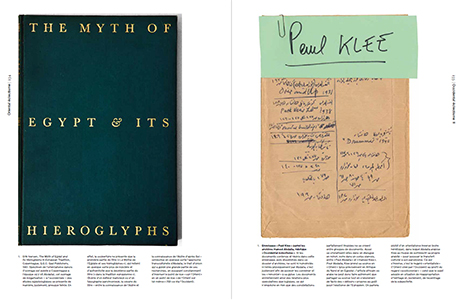 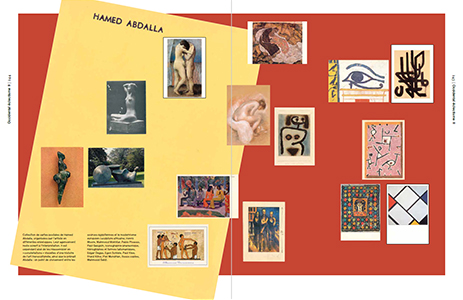 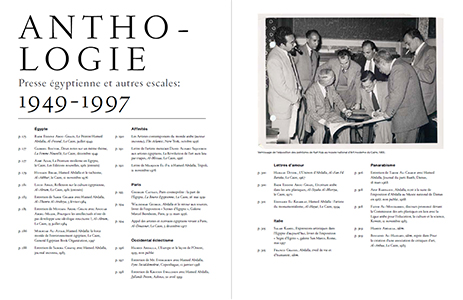