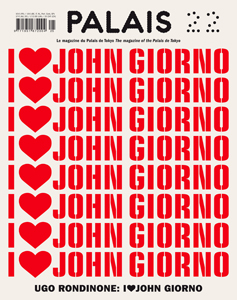 wishlist
Issue 22 of Palais magazine is entirely devoted to the Ugo Rondinone's exhibition “I Love John Giorno” at the Palais de Tokyo (October 21, 2015 - January 10, 2016), the first retrospective of the life and work of the American poet John Giorno, a key figure of America's counterculture since the 1960s.
An iconic character in Andy Warhol's early films, Giorno was influenced by Pop artists who opened his eyes to the idea of “found poetry,” and he captured the real-life colloquial language of advertisements, television, newspapers, and street slang. Seeking to create a new audience and a new relevance for poetry since the mid-1960s, Giorno has developed viral strategies to share poetry with as many people as possible. Whether recorded on albums or on an answering machine, silk-printed or painted on canvas, proclaimed on a stage or de-structured on the pages of a book, Giorno's poems are images capable of limitless forms of technological reproduction.
With the exhibition “I Love John Giorno,” that he conceived as a work of art in its own right, Swiss artist Ugo Rondinone has reinvented the retrospective format as portraiture. “Taken as a whole, the eight chapters of the exhibition reflect how John Giorno works and help us to understand the dual influences that American culture and Buddhism had on his life and art.” (Ugo Rondinone)
This issue of Palais magazine follows the organization of the exhibition in eight chapters, each standing for one facet of John Giorno's multifarious work and life. It includes a series of original contributions and artists' testimonials, documents from John Giorno's personal archives, and also a selection of John Giorno's writings.
With contributions by John Giorno, Ugo Rondinone, Florence Ostende, the curator of the exhibition, Marcus Boon, Laura Hoptman, Daniel Kane and Jean-Jacques Lebel concerning John Giorno's oeuvre, Bruce Jenkins on John Giorno and Andy Warhol, Marcia Bassett and Anastasia Clarke on John Giorno's archives, Nathalie Bazin and Vivian Kurz on Tibetan Buddhism and its importance for John Giorno, Anne Collier and Matthew Higgs about Giorno Poetry Systems, as well as by Verne Dawson, Judith Eisler, Pierre Huyghe, Françoise Janicot, Scott King, Gérard-Georges Lemaire, Elizabeth Peyton, Michael Stipe, Billy Sullivan, Rirkrit Tiravanija. 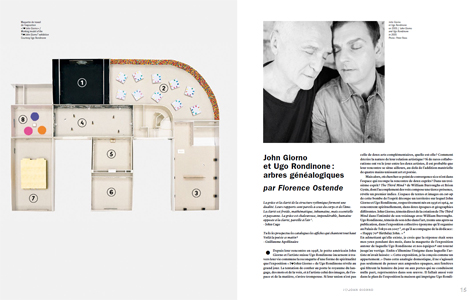 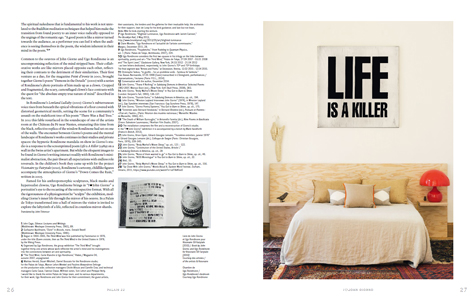 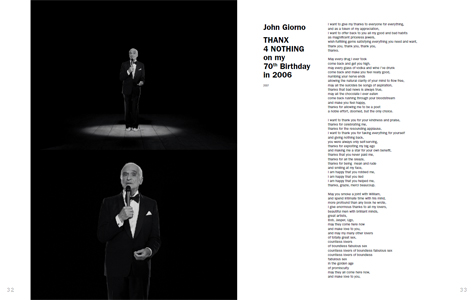 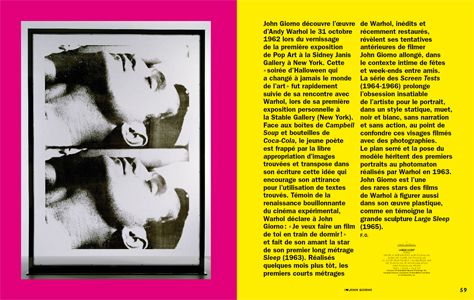 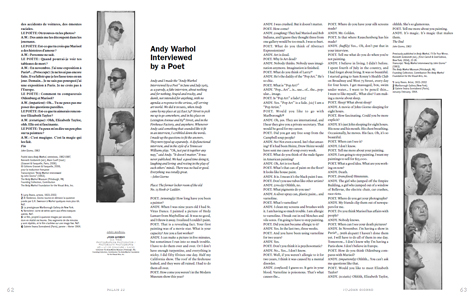 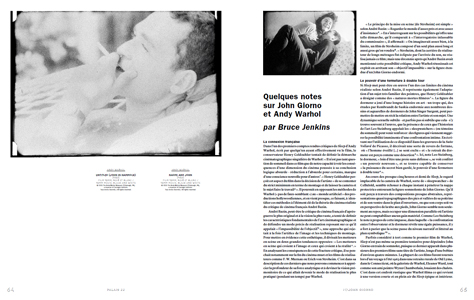 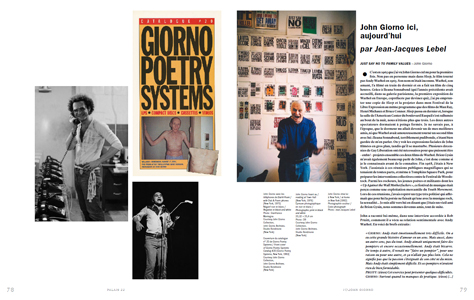 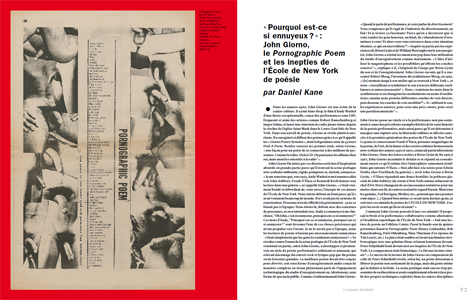 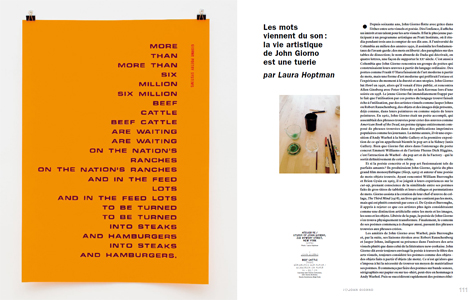 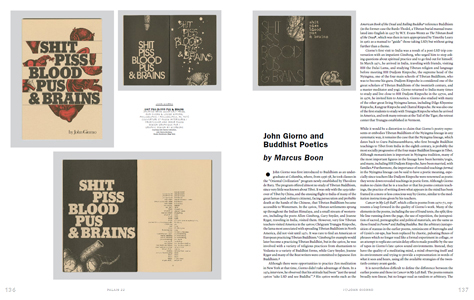 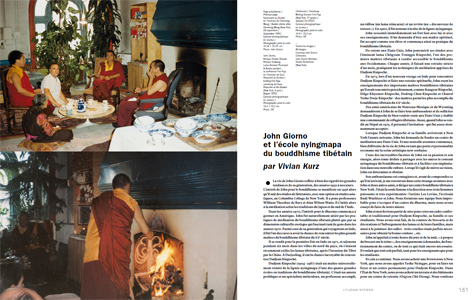 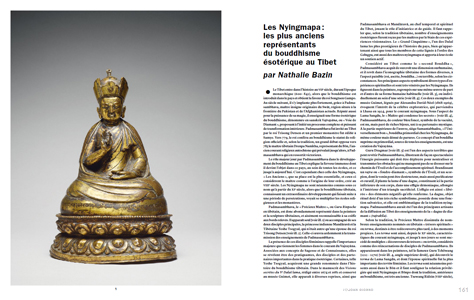 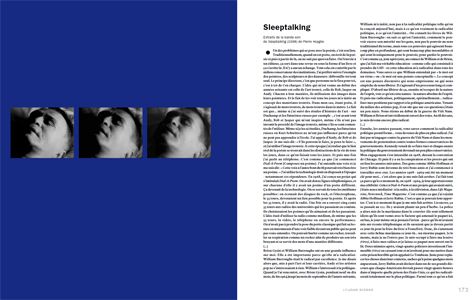 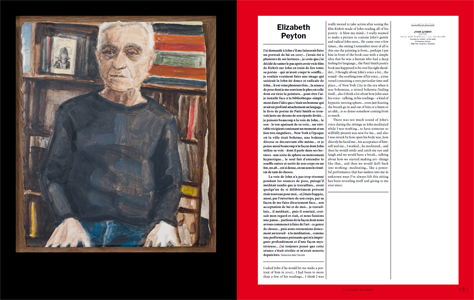 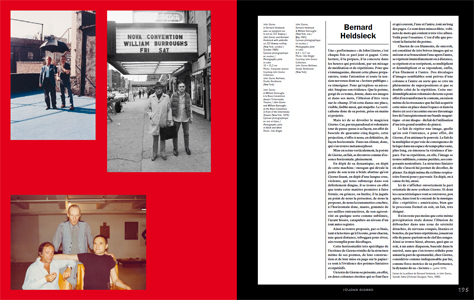 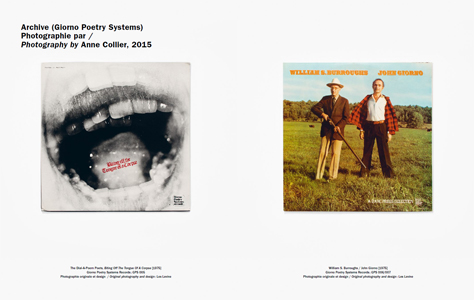