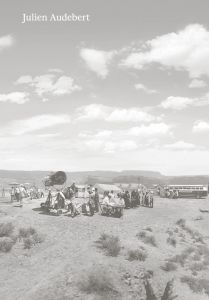 order
wishlist
An overview of the French mixed media artist's work, engaged with historical and found imagery (with texts by Philippe-Alain Michaud and Corinne Rondeau, and a narrative timeline of Julien Audebert's works).
French artist Julien Audebert (born 1977 in Brive La Gaillarde) experiments with photography, installation, and text to intertwine the visible with the readable. His works rethink the very criteria of knowability and feasibility. Cinema, writing, and various documentary sources generate their share of equations that the artist arranges, reconstructs, and reinterprets to probe the gaps in time inscribed between history and the subject. In his "dismantling" works, he panoptically converts multiple screenshots of a film such that the treated material reveals the mental landscape from which every film escapes through the effect of its editing. The traditionally continuous regime of representation, its supposed direct contact with reality, begins to cultivate astonishing parallels with the discontinuous regime of painting. As the images lose their intrinsic value to become data, Audebert redeploys not only the places from which one looks or reads, but the sites whose images themselves are constituted.
order wishlist
Texts by Philippe-Alain Michaud and Corinne Rondeau.
published in October 2022
bilingual edition (English / French)
17,5 x 25 cm (hardcover, cloth binding)
204 pages (ill.)
27.00 €
ISBN : 978-88-6749-518-4
EAN : 9788867495184
in stock 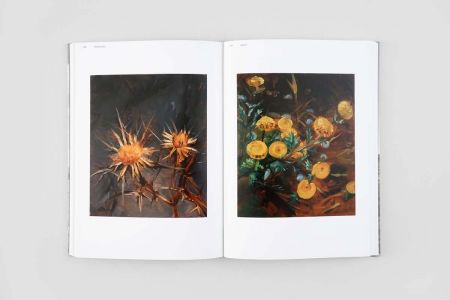 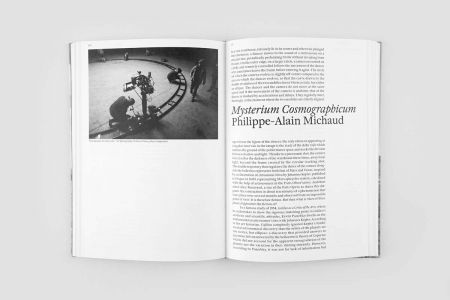 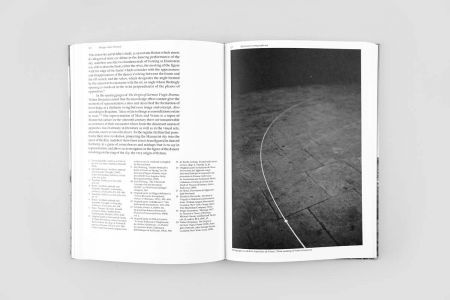 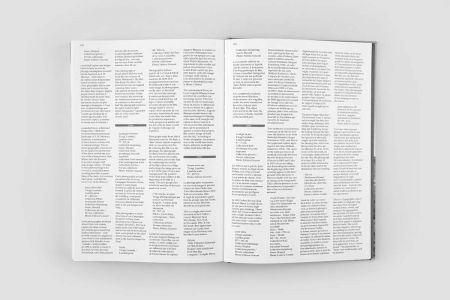 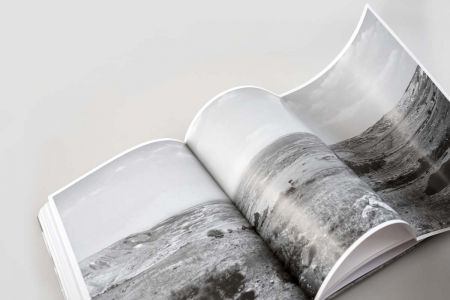 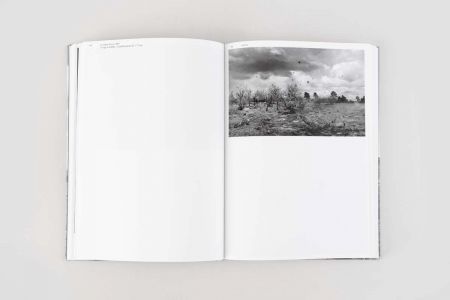 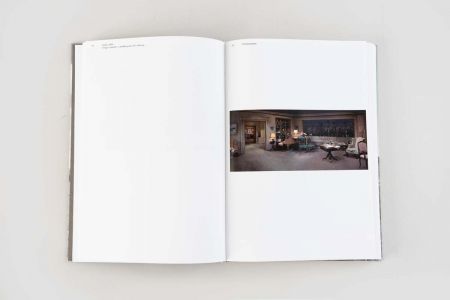 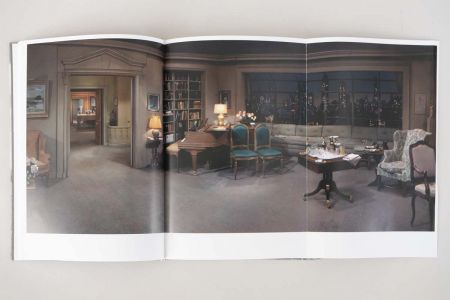 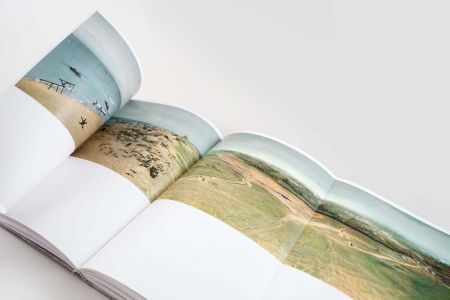